As teased in a post-credits scene at the end of the original Venom, Woody Harrelson will take a starring role in the sequel as symbiote supervillain Carnage. Sony certainly shocked audiences with Harrelson's surprise cameo as the red-headed serial killer Cletus Kasady, and with the official title Venom: Let There Be Carnage they have now confirmed that their sequel will follow the Marvel comics' storyline as Cletus becomes the host for this symbiote who's even more bloodthirsty than Venom. Andy Serkis steps in to direct the sequel that sees Tom Hardy reprise his role as investigative journalist turned human symbiotic hybrid Eddie Brock / Venom. Michelle Williams is also returning as Eddie's ex-fiancée Anne Weying and will join an exciting support cast that also includes Stephen Graham and Naomie Harris. Venom 2 was originally set to hit cinemas this October, but due to coronavirus concerns and delays, Sony has shifted to summer 2021. 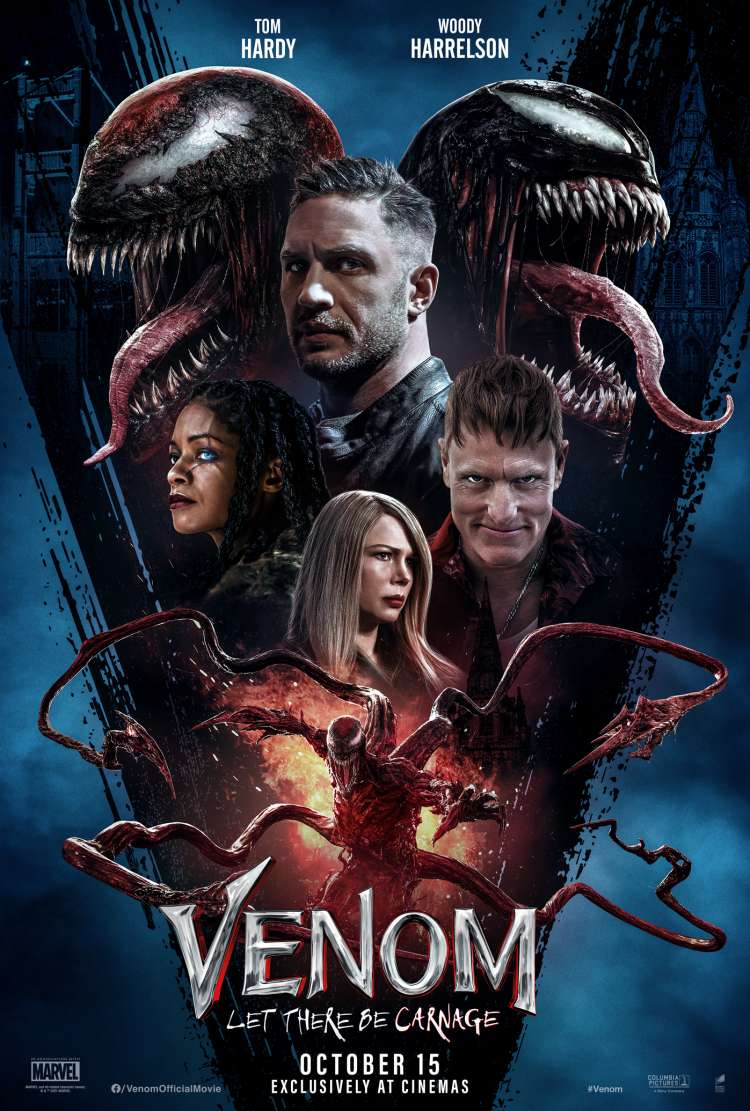