Fans have been waiting thirty-four years for a Top Gun sequel, but now they'll have to wait a little longer as Paramount pushes the release from July to December due to the COVID-19 pandemic. Tom Cruise took to Twitter to confirm the news and reassure fans that they'd still be able to catch up with Maverick on the big screen, just a little later than planned. Top Gun: Maverick will now arrive in the US on December 23, but it's yet to be confirmed when it will touch down on our shores. The sad news for Top Gun fans does arrive with much happier news for A Quiet Place fans as Paramount has found a new home for their horror sequel. A Quiet Place: Part II was among the first films to fall from its original release date as it moved from March to an unset date which left fans fearing the worst. Fortunately, the film is now set to arrive in September. Another change to Paramount's schedule is The SpongeBob Movie: Sponge On The Run which was set to arrive in May but has delayed a couple of months to the end of July when hopefully cinemas have reopened. A little further down the line, sci-fi action thriller starring Chris Pratt The Tomorrow War, which is currently in post-production, has been removed from its December release date with a new date to be confirmed. 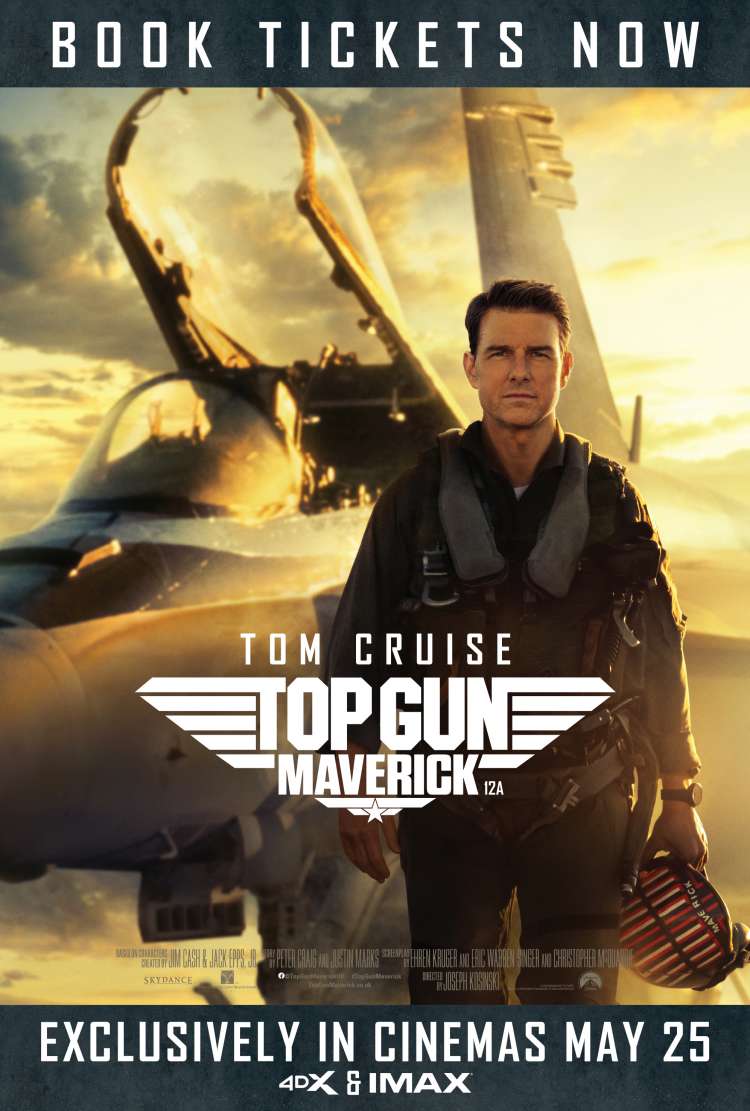