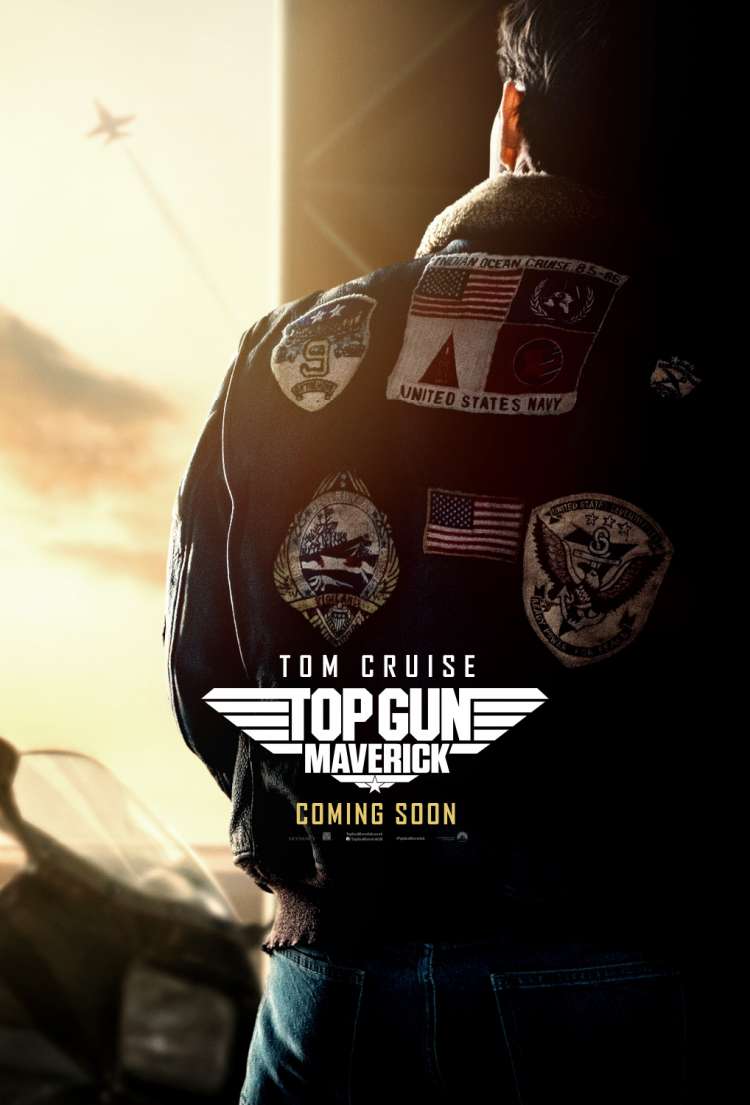 Thirty-four years may have passed since the original film, but Tom Cruise and his cocky fighter pilot Maverick still has the need for speed. Surprising fans at the Terminator: Dark Fate panel at Comic-Con, Tom Cruise presented the thrilling trailer from the hugely-anticipated Top Gun sequel. Clocking in at roughly two minutes and featuring the nostalgia-inducing soundtrack, the trailer showcases jaw-dropping flight footage as Maverick performs remarkable aerial manoeuvres before donning his iconic leather jacket and aviator shades seen in the poster. Centring on a conversation with Ed Harris’s senior officer who suggests Maverick is a relic from a bygone era, the trailer teases the film’s narrative where Maverick must contend with training a new generation of fighter pilots in a modern age where his renegade ways are no longer accepted.

See you in the skyCLICK TO FIND OUT MORE
TRAILER