Nolan’s new sci-fi thriller was initially expected to be the first major movie to reopen cinemas, but that changed when it was delayed from July 17 to July 31 to better coincide with the gradual reopening of cinemas. Now, as cinemas across the UK prepare for reopening under government guidance, Warner Bros has taken to the decision to delay the film again; favouring a mid-week release in August to give audiences and cinemas more flexibility with scheduling. Tenet is one of the biggest and most eagerly anticipated films of the year, so this certainly comes as disappointing news. Still, while fans are made to wait a little longer, they can do so safe in the knowledge that Warner Bros are committed to a theatrical release and planning a release strategy that ensures none of us miss this film that demands to be seen on the big screen. 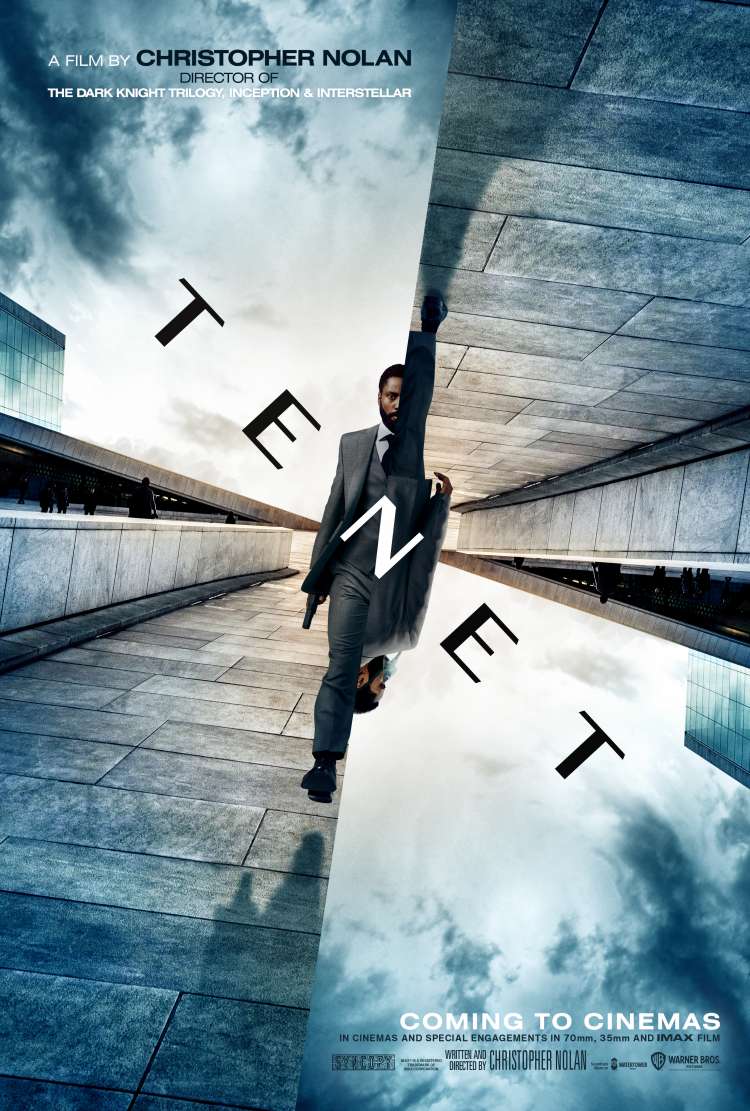