Disney continues to reshuffle its upcoming slate in the wake of the coronavirus pandemic and has finally set dates for its major films. Firstly, Mulan has been optimistically dropped into July, but it still remains to be seen if social distancing will be relaxed and cinemas can be open by then. This reshuffle sets Dwayne Johnson and Emily Blunt’s Amazon adventure back an entire year as Jungle Cruise will now set sail in cinemas July 2021. Black Widow has found a new home in early November, which has a significant knock-on effect for Phase 4 of the MCU. Now occupying the spot previously held by The Eternals, Black Widow triggers a domino effect that sees the latter replace Shang-Chi And The Legend Of The Rings in February 2021, which in turn knocks Doctor Strange 2 to May 2021, which itself pushes Thor: Love And Thunder to November 2021. The release of the Black Panther sequel is unaffected, but this news does come with exciting confirmation that a previously “Untitled Marvel Sequel” is in fact Captain Marvel 2 and will be on the big screen sooner than planned in July 8 2022. Other films included in Disney’s dramatic reshuffle includes Wes Anderson’s The French Dispatch which will now arrive in October and the Ryan Reynolds-led action-comedy Free Guy which will land on our shores in December. In sad news, the adaptation of Artemis Fowl that was set to light up cinemas in May has been removed from Disney’s theatrical slate altogether and will now debut on Disney+ exclusively from 12 June. 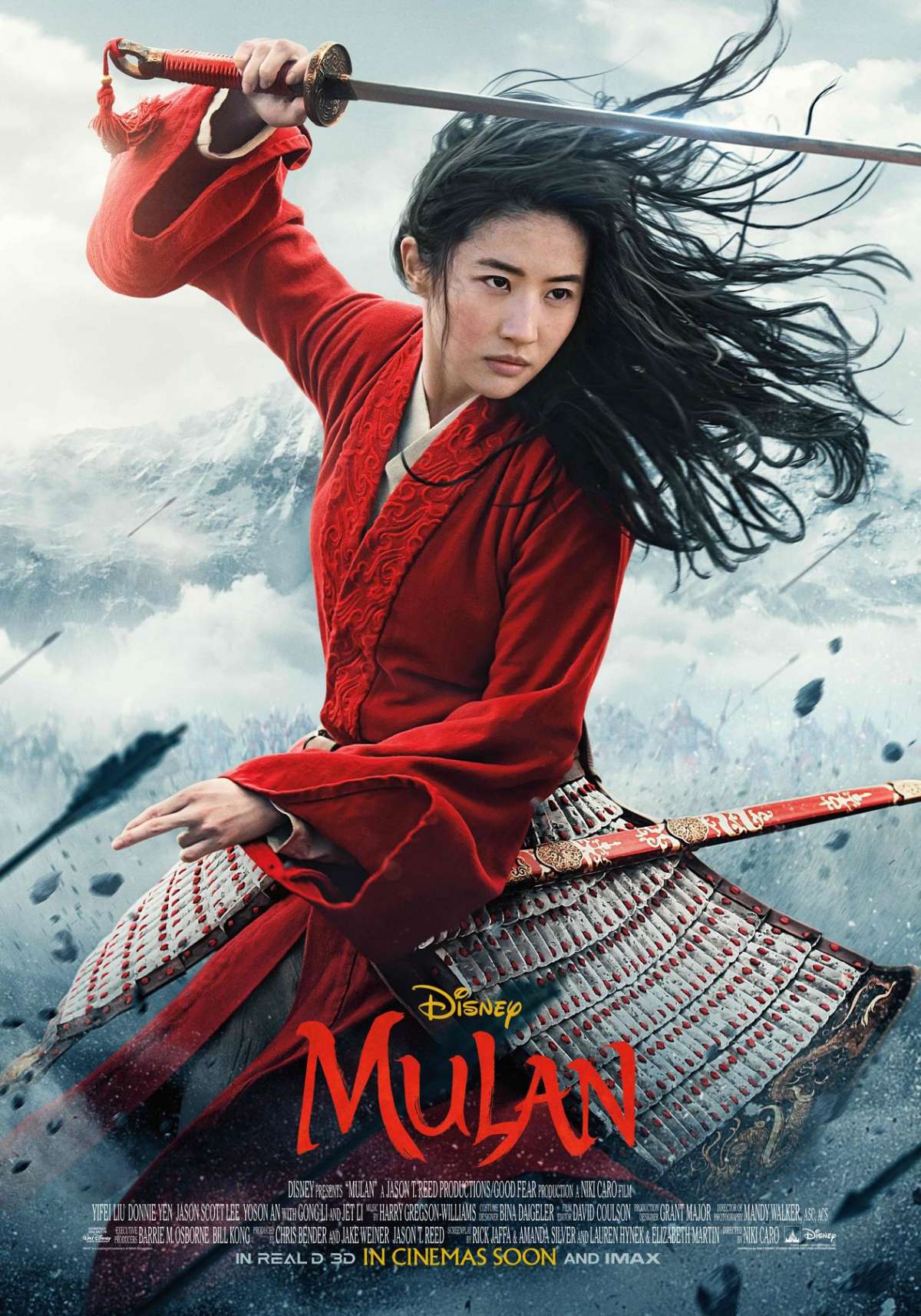 Disney delays their live-action Mulan amid continued uncertainty about coronavirus