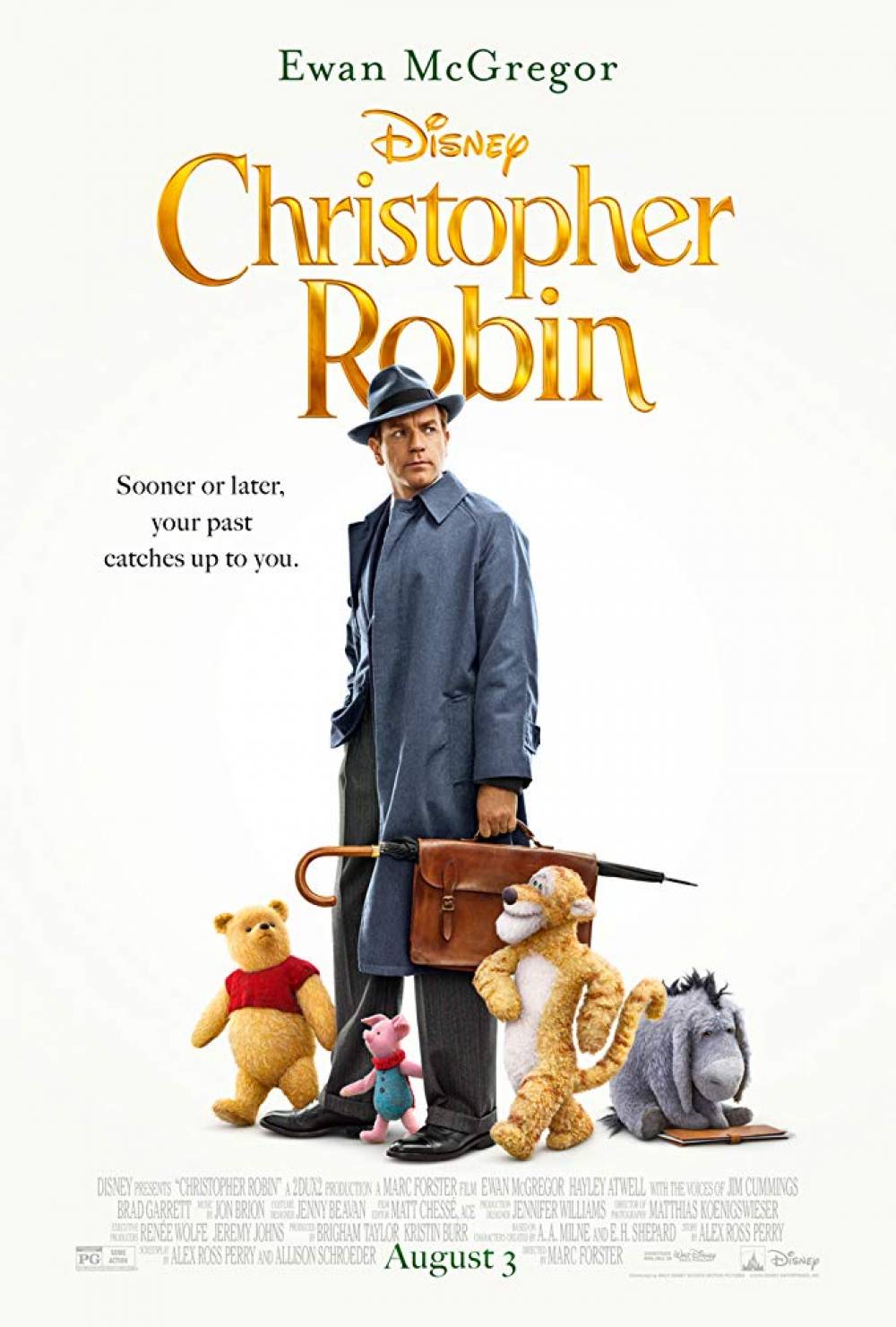 Disney is currently undergoing a process of remaking many of their classic animations, bringing them bang up to date to delight and inspire a new generation of cinemagoers and give filmmakers exciting opportunities to build on beloved stories.

As Disney+ launches with its entire back catalogue available to stream and a live-action adaptation of Mulan due to hit cinemas as soon as they reopen, we want to take a look at our favourite Disney live-action remakes so far.

Pre-empting the current wave of Disney remakes by almost twenty years, the live-action 101 Dalmations remains as iconic as the animated film it adapted. Featuring an unforgettable performance from Glenn Close as the villainous Cruella De Vil, the crazed socialite obsessed with capturing enough Dalmations to make her luxury coat, the film remains faithful to the original story and is filled with cartoonish comedy, slapstick silliness, and a wonderful wardrobe of Cruella’s bizarre costumes.

Drawing inspiration from the original 1967 animation and the classic Rudyard Kipling books, John Favreau, the director who previously brought us Elf and Iron Man, adds spectacle and sensitivity to the classic story. Through stunning Oscar-winning visual effects and its incredible ensemble, The Jungle Book brings the jungle to life like never before in this interesting new take on the well-known and timeless tale.

One of Disney’s lesser-known animated films was transformed into a live-action tale but remains criminally underseen and underrated. Daring to differ from its animated counterpart, the story of a ten-year-old orphan who lives in the woods with his closest friend – a giant green dragon – is a sincere, heartwarming, and entertaining family-friendly fantasy adventure.

With his adaptation of Beauty And The Beast, director Bill Condon faced a mighty task of remaking one of the best-animated films of all time; one of the only three animated films to receive an Oscar nomination for Best Picture. Miraculously, the 2017 retelling of the tale as old as time is a worthy successor to the original as Emma Watson’s delightful performance as Belle, perfect casting, gorgeous costume and set design, and beautiful renditions of classic songs recapture the magic of the original.

Winnie The Pooh, Tigger, Piglet, and Eeyore are as lovable as ever in this new take on the Winnie The Pooh stories. The film follows now grown-up Christopher Robin as he’s reunited with all of his old friends from The Hundred Acre Wood when he needs them most. Recapturing a lost sense of childhood wonder and imagination in everyone, Christopher Robin is perhaps the most adult-oriented Disney live-action remake we’ve seen so far, and by far the most touching. 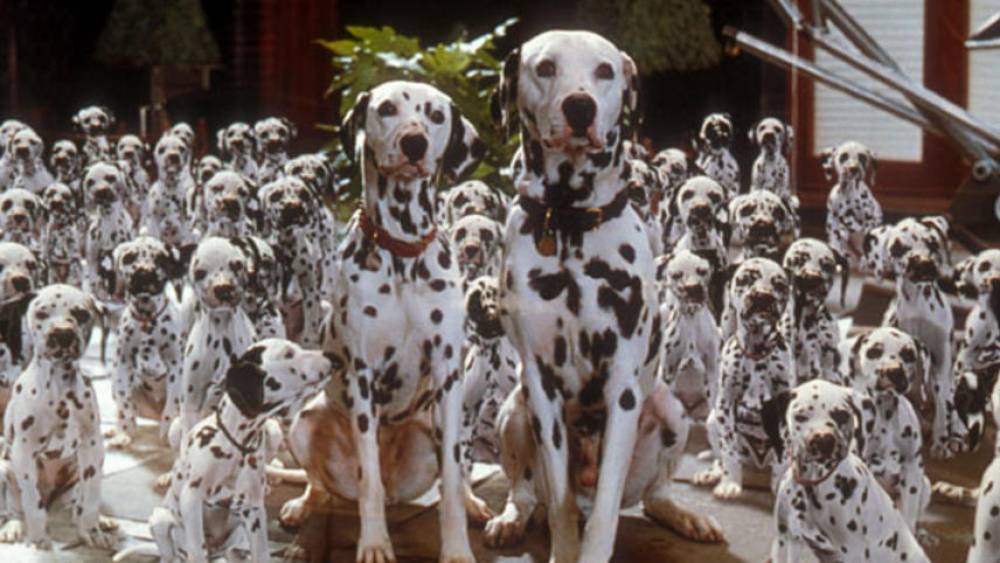