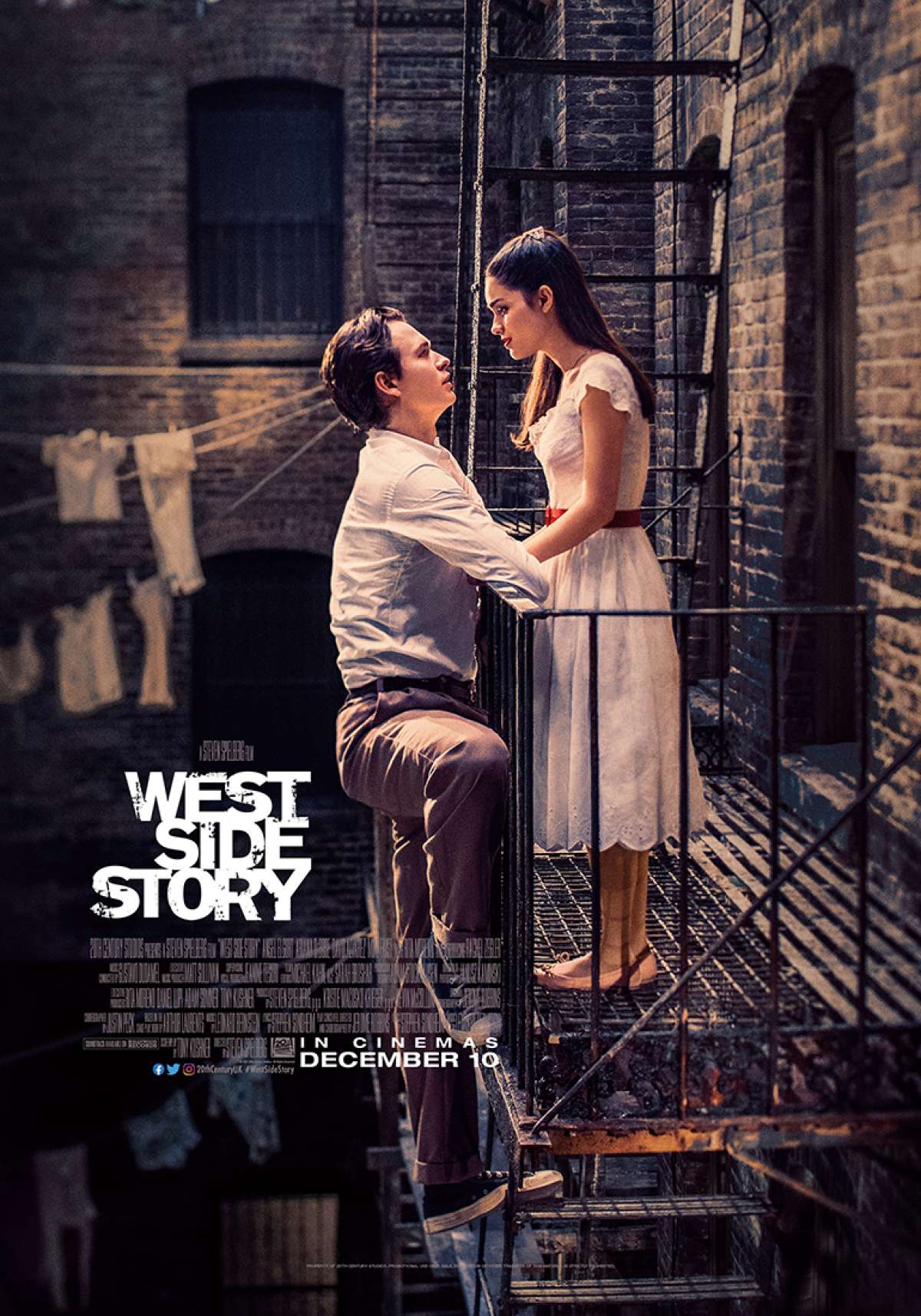 Bringing together the best of both Broadway and Hollywood, this reimagining of the beloved musical stars Ansel Elgort as Tony, Rachel Zegler as Mara, Ariana DeBose as Anita, David Alvarez as Bernardo, Mike Faist as Riff, Josh Andres Rivera as Chino, Ana Isabelle as Rosalia, Corey Stoll as Lieutenant Schrank, Brian diArcy James as Officer Krupke, and Rita Moreno as Valentina.

Together, they breathe life into a cinema classic with a fresh adaptation of the beloved 1957 Broadway show famed for its music by Leonard Bernstein, lyrics by Stephen Sondheim, and concept, direction, and choreography by Jerome Robbins.