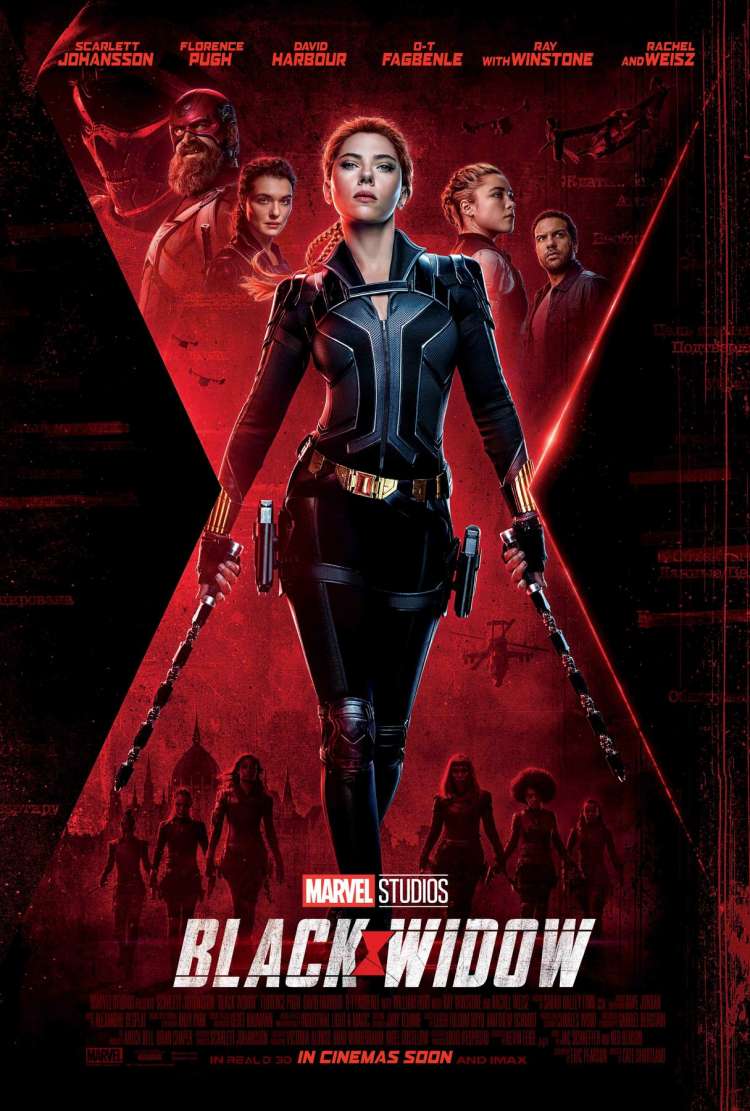 Back To Where It All Began

Black Widow is back in action to kick off Phase Four of the Marvel Cinematic Universe with an action-packed spy thriller that sees Natasha Romanoff confront the darker parts of her ledger when a dangerous conspiracy with ties to her past arises. Pursued by a force that will stop at nothing to bring her down, Natasha must deal with her history as a spy and the broken relationship left in her wake long before she became an Avenger.

Set in the time between the events of Captain America: Civil War and Avengers: Infinity War, Black Widow is the first film in Phase Four of the Marvel Cinematic Universe and is directed by Cate Shortland and produced by Kevin Feige.