Arriving alongside a brand-new poster and revealing more about the time before she became an Avenger, the action-packed trailer brings our best look yet at Black Widow’s origins as Natasha Romanoff remembers all of the mistakes she made…and the enemies. But it’s one villain who stands above all else: Taskmaster. The mysterious masked maniac who controls the Red Room and turns young women into elite assassins to use against their will is finally revealed. The program is all-too-familiar to Natasha who herself escaped similar cruelty, but it's also the very same program her would-be sister Yelena was subject to. Fed up with running away, Black Widow heads back to Russia for revenge. In her time away from Russia Natasha may have formed a new family and found friends from all over the galaxy, but her original family remain firmly by her side as she reunites with Florence Pugh’s Yelena, Rachel Weisz’s Melina, and David Harbour’s Alexi aka Red Guardian to take Taskmaster down. The trailer features a much more intimate look at Natasha's relationship with Yelena, all-new footage of the expertly-choreographed fight sequences, and another light-hearted finale as the family sit down for dinner. 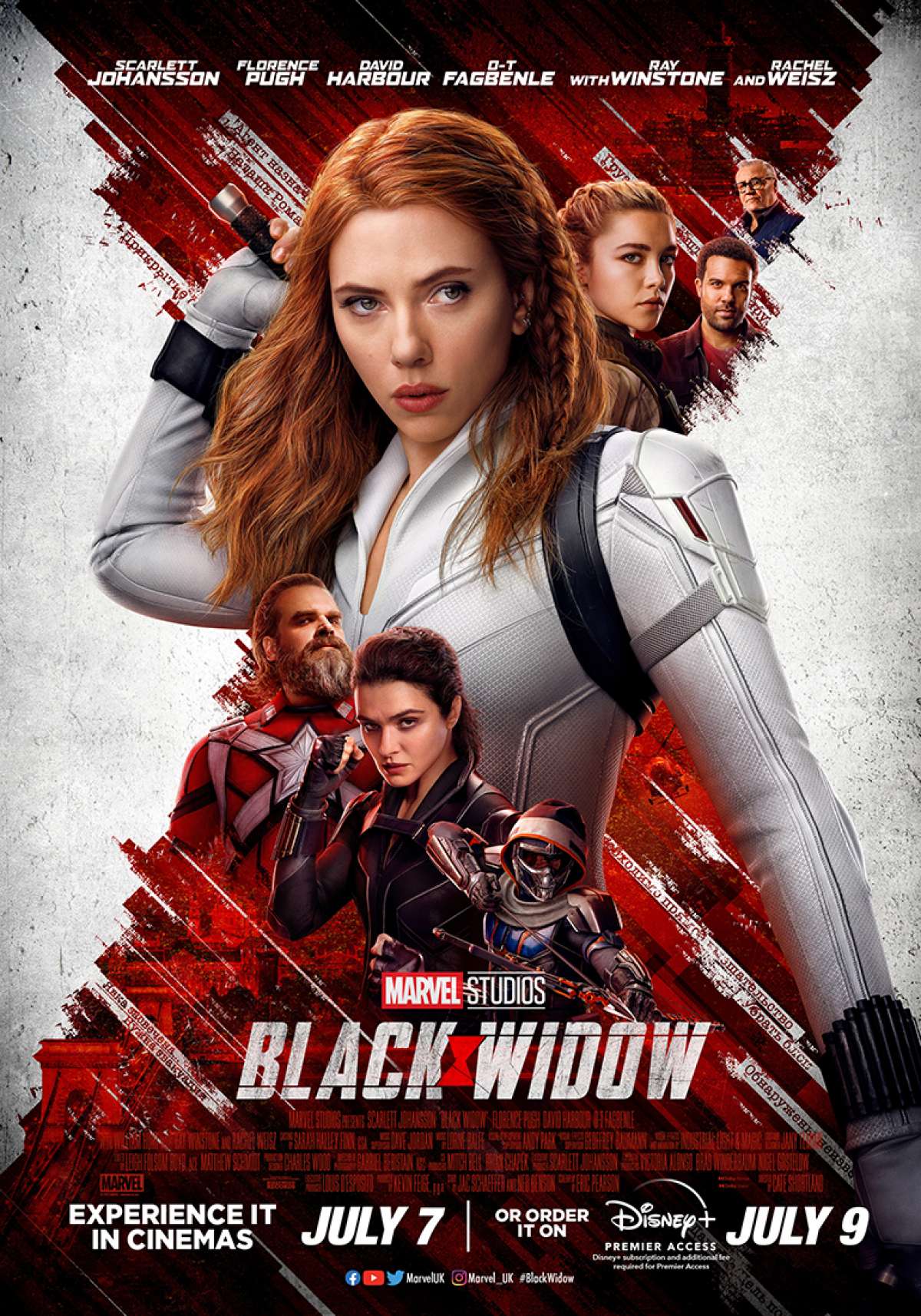