Sony Pictures have treated us to new footage from arguably the most anticipated film of the year. While the new trailer remains rich in atmosphere and vague in detail it does reveal more clues as to what’s going on in Blade Runner 2049. We already knew that Jared Leto’s Neander Wallace would be up to no good but now we have some details of his villainous plot. The head of Wallace Corporations, a genetically-modified foods company that feeds dystopian Los Angeles, is plotting the end of mankind and appears to be creating an army of Replicants, and the only man who can stop him is Ryan Gosling’s Officer K. 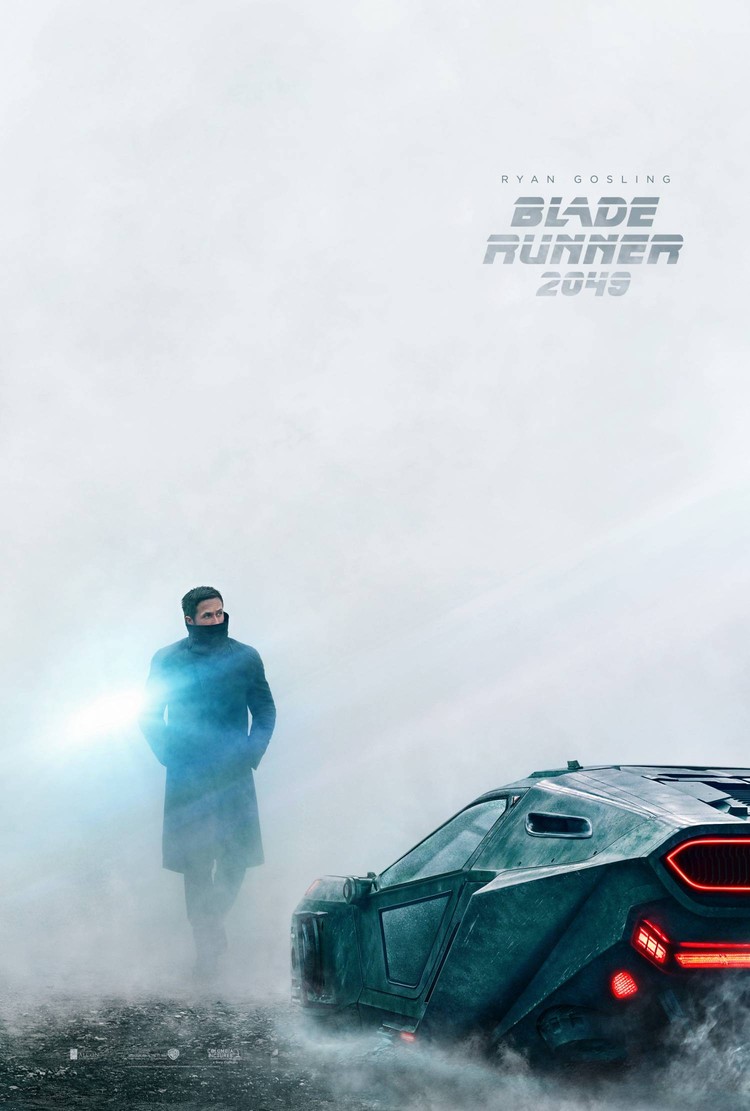