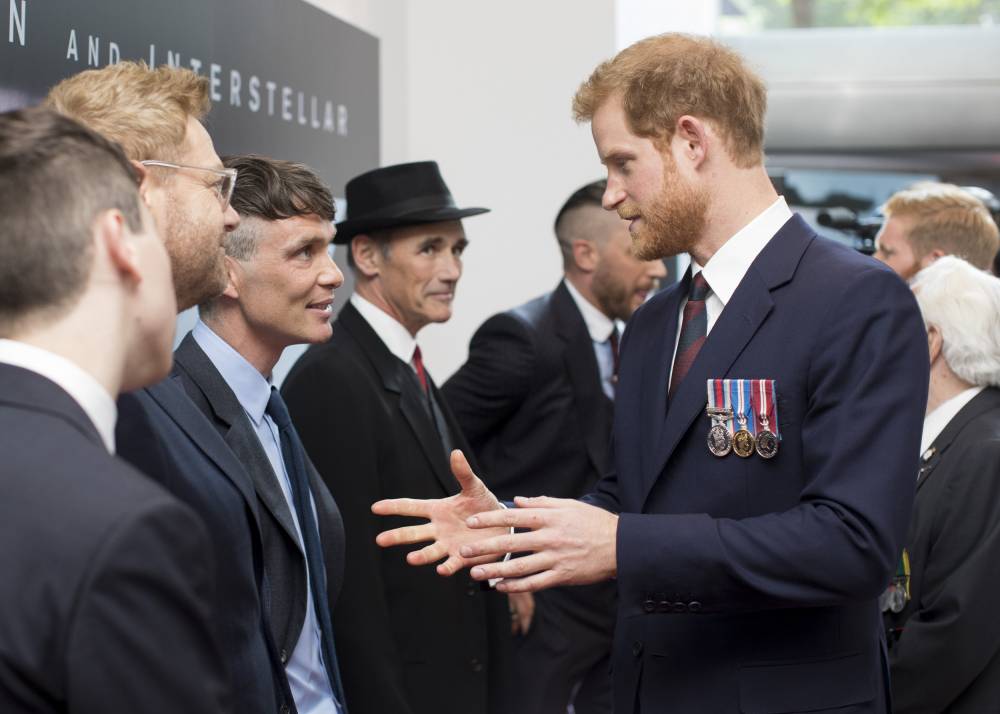 Last week, London’s Leicester Square played host to the World Premiere of Christopher Nolan’s epic war thriller Dunkirk. Tom Hardy, Cillian Murphy, Kenneth Branagh, and the rest of the film’s stars joined the acclaimed director, veterans, and Prince Harry on the red carpet to raise awareness for Contact - a group of charities working with the NHS and MOD to help the military community find support with their mental well-being - and celebrate the release of their hotly-anticipated cinema event. 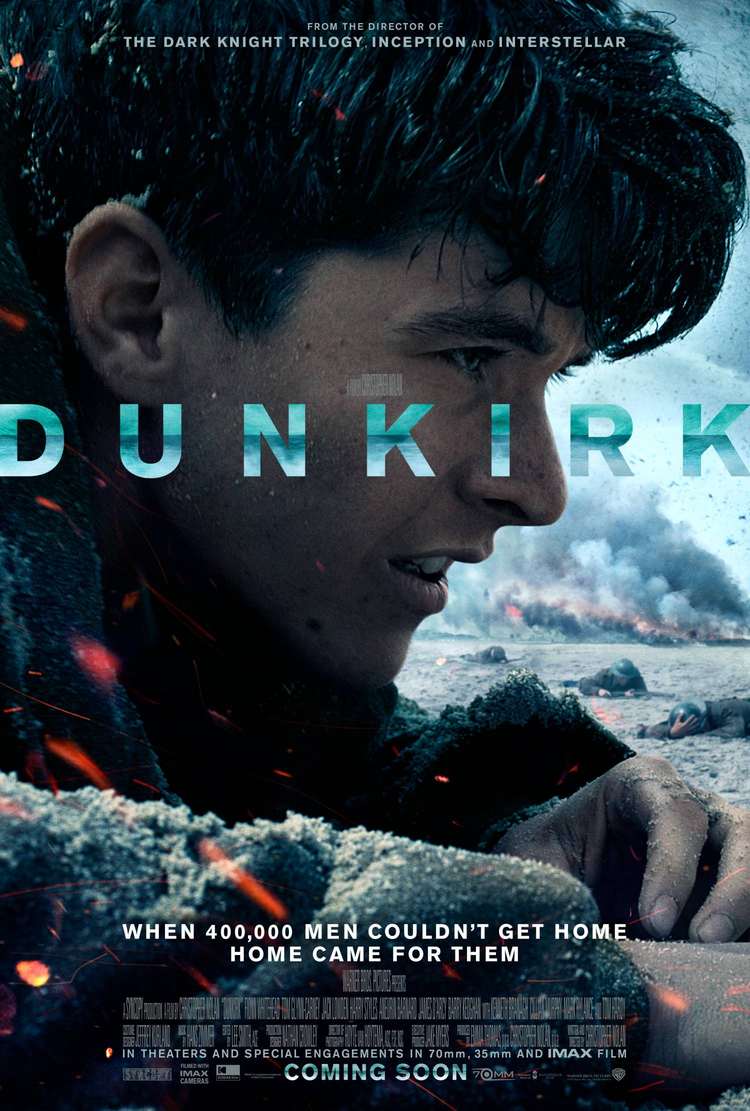 The event that shaped our world.CLICK TO FIND OUT MORE
12a
REVIEW

Christopher Nolan takes the plunge with an audacious, sweeping war epic that, if successful, will cement his reputation as one of Hollywoodâ€™s greats.