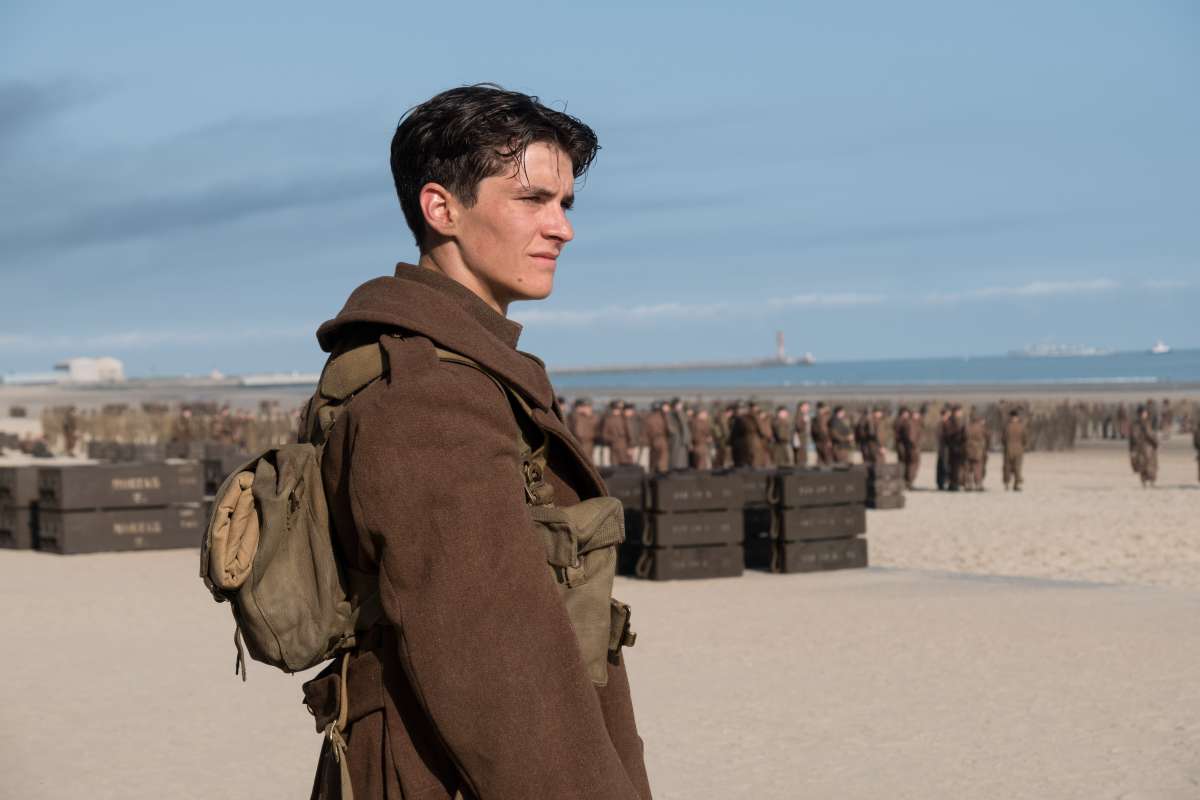 The beauty of Dunkirk using such unfamiliar faces is that the stakes are always kept immeasurably high, even during the long stretches of silence where the action speaks for itself.

Often taught as part of the national curriculum, the story of the 400,000 brave soldiers who found themselves stranded at Dunkirk in 1940 will be a familiar one. How strange it is then, that only now almost 70 years after the fact has Hollywood finally sought to give this great British story the big screen treatment, and one that attempts to be something more than just your average WWII epic. The reason for such a wait? Christopher Nolan’s cinematic skilfulness and eloquence, without which, would’ve rendered Dunkirk something much less than the masterpiece it is.

The challenge in telling any story so ingrained within the conscience of a nation is in translating it in such a way that lets you experience these events as authentically as possible. Thankfully, this is something that Nolan clearly understands, successfully relaying the Dunkirk evacuation by way of three perspectives: land, sea, and air. Using these intertwining viewpoints, Dunkirk builds suspense while balancing emotion, particularly through Mark Rylance’s subtle performance as amateur mariner Mr Dawson, who becomes the beating heart of the movie.

Christopher Nolan regulars Cillian Murphy and Tom Hardy bolster a cast of otherwise unknowns, with the latter most notably delivering a remarkably sensitive performance through his eyes alone, as the pilot of a Submarine Spitfire. The beauty of Dunkirk using such unfamiliar faces is that the stakes are always kept immeasurably high, even during the long stretches of silence where the action speaks for itself. The script is light for the better, and never once do we cut away to family members back home or clichéd generals fighting in the war-room. Dunkirk places you in the boots of the doomed soldiers, forcing you to feel what they are feeling at all times, and it never lets up.

One way Dunkirk is able to pull this off so flawlessly is due to Hans Zimmer’s nail-biting score, which haunts the film with a strong sense of foreboding. Nolan and Zimmer have toyed with the concept of time before in previous collaborations Inception and Interstellar, but here the music is more literal, with the metronomic ticking of a clock perpetually signifying imminent danger. Not since Sam Mendes’ Jarhead has the inevitability of waiting for the war to begin been used to such great effect, and this is largely thanks to Zimmer’s work.

Dunkirk stands so highly above its war movie predecessors because it chooses to focus on inherently human stories as opposed to ones that could be criticised for glorifying the experience of warfare. Small acts of kindness like civilians answering the call for aid and the unwillingness of Kenneth Branagh’s navy captain to leave innocent men behind make for a nice contrast compared to how WWII is typically portrayed in Hollywood. It accomplishes this without ever losing significance or weight. In Dunkirk, Nolan has not only created an unrelenting experience that's wildly cinematic and wholly immersive but also done justice to an important event in history that feels unabashedly powerful. 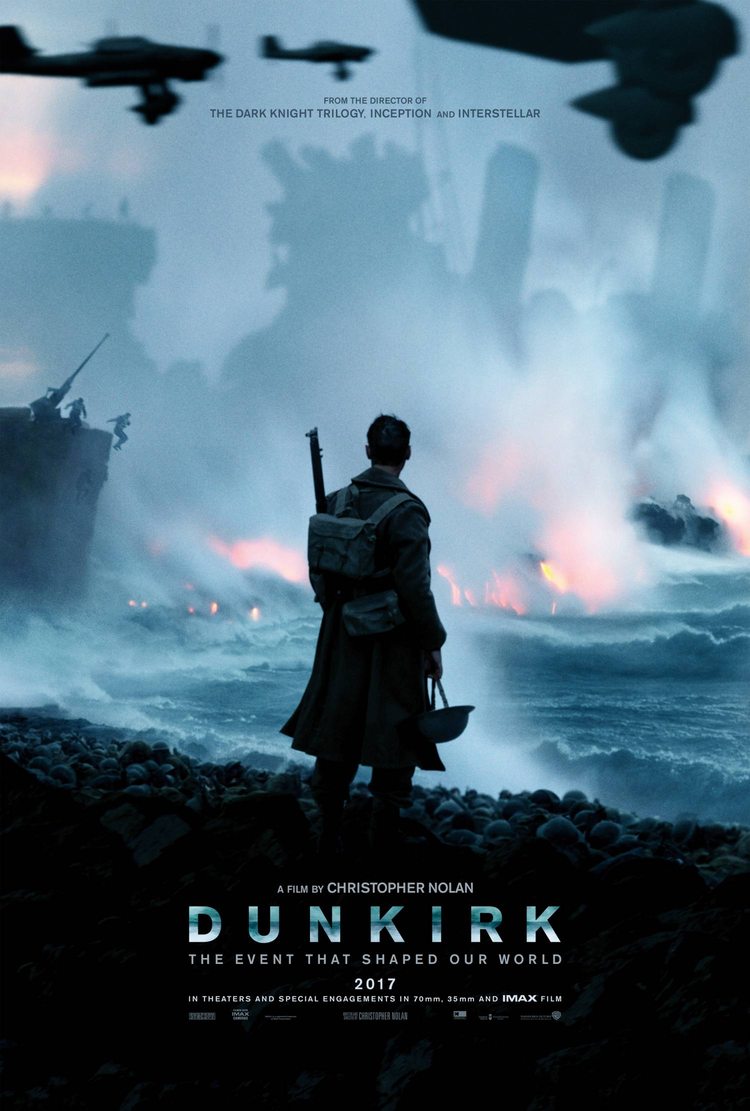 The event that shaped our world.CLICK TO FIND OUT MORE
12a
FEATURE

Christopher Nolan takes the plunge with an audacious, sweeping war epic that, if successful, will cement his reputation as one of Hollywoodâ€™s greats.