After news of new delays for the likes of No Time To Die and Peter Rabbit 2, more movies are on the move as studios are forced to shuffle the pack as cinema closures and strict lockdown measures continue. A Quiet Place Part II, one of the first films to fall when the pandemic began, has seen its release stutter again as Paramount abandon the replanned April release. The long-awaited and hotly-anticipated sequel to the horror hit is now finally set to stun fans into silence in September. Another much-delayed movie that’s on the move again is Matthew Vaughn’s explosive new entry in the Kingsman franchise. Originally re-planned for March, The King’s Man will now be spilling the beans on the origins of the secret service agency in August. That’s not all as the plans to bring popular animated series Bob’s Burgers to the big screen are put on hold as the movie adaptation is removed from the year’s calendar, horror movie Antlers finds a more favourable home in October, and Guillermo del Toro’s Nightmare Alley gets set for December. 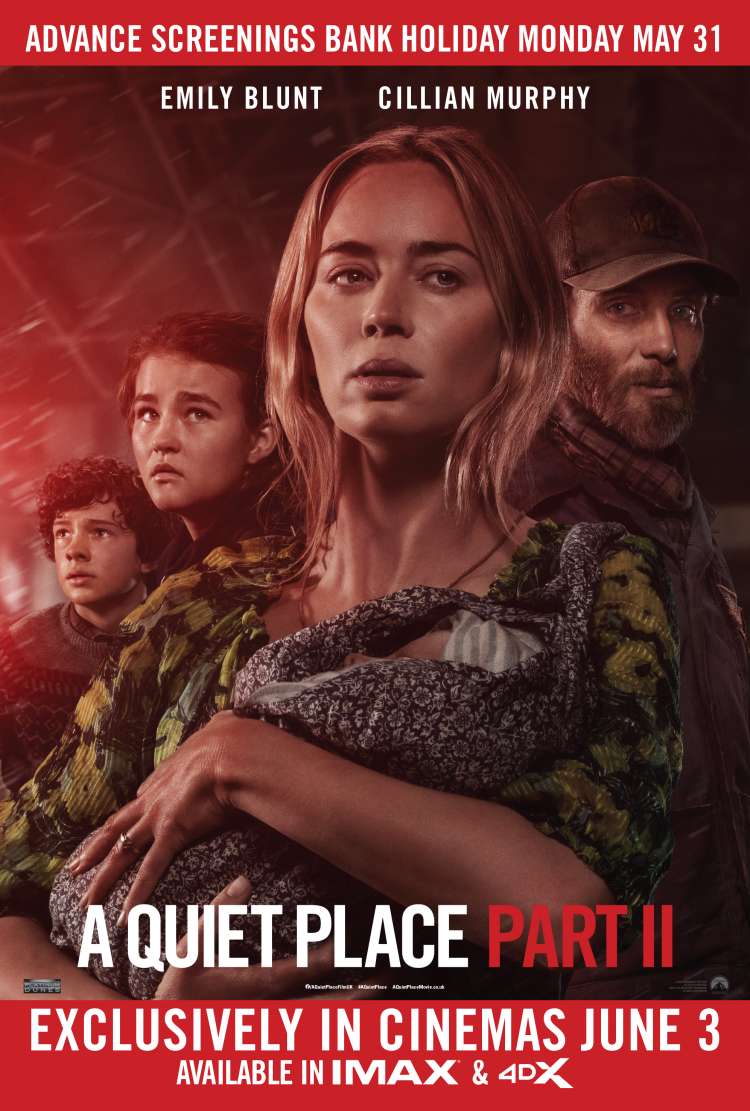 Silence Is Not EnoughCLICK TO FIND OUT MORE
15
NEWS