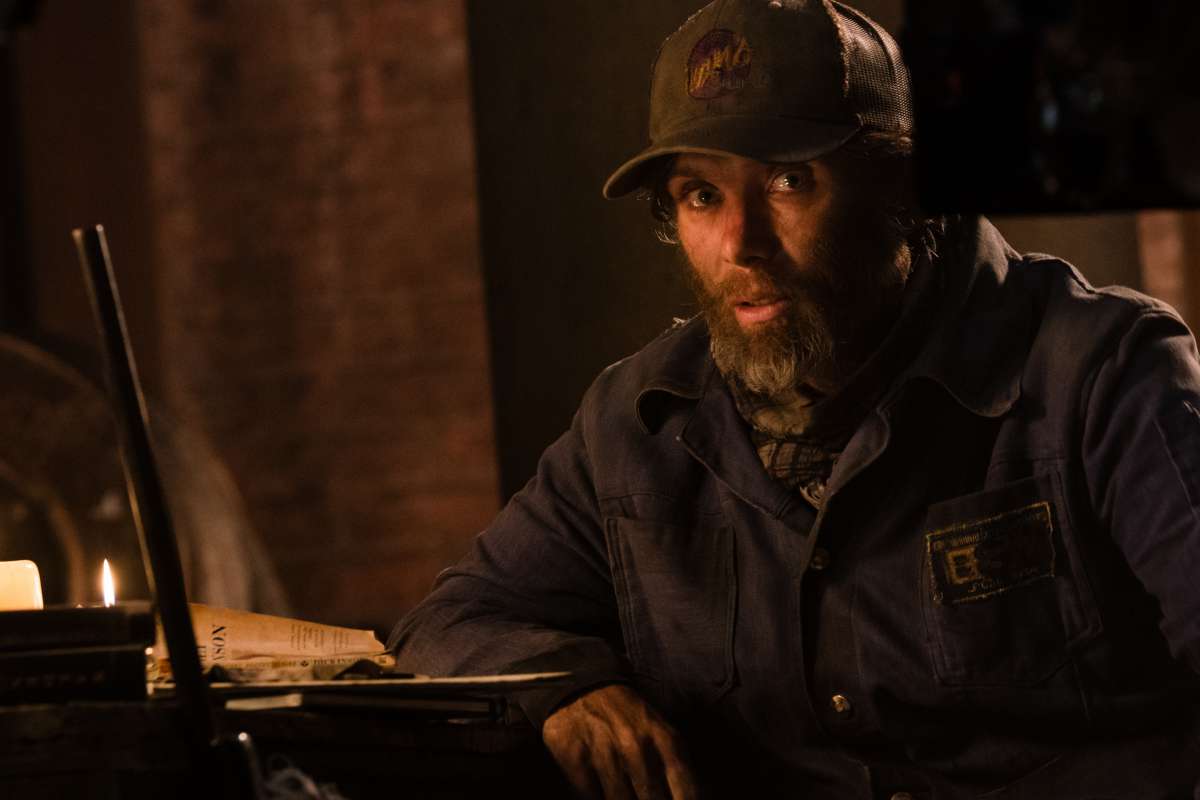 A Quiet Place became a box-office sensation thanks to its intriguing and thrilling take on the classic creature feature. Despite their tireless efforts to build a silent retreat in the country and keep their young family safe, Lee (John Krasinski), Evelyn (Emily Blunt), and their two children (Millicent Simmonds and Noah Jupe) were forced to confront the terrifying predators known as the Death Angels during the film’s finale. While this breathtaking battle revealed a weakness in the seemingly impenetrable armour of Earth’s new apex predators, that vital information came at a devastating cost.

With Lee gone and their once-peaceful retreat in ruins, Evelyn and her children are forced to return to the world from which they fled. However, what awaits them offers little respite. This claustrophobic and nail-biting sequel journeys back to the first destructive days of the alien invasion, while also revealing the true toll upon those who managed to stay alive. Cillian Murphy and Djimon Hounsou join the fight for survival as the ravaged communities living in the shadows are revealed.

With danger lurking around every corner, it’s quickly revealed that the creatures aren’t the only threats that lay beyond the sand path. 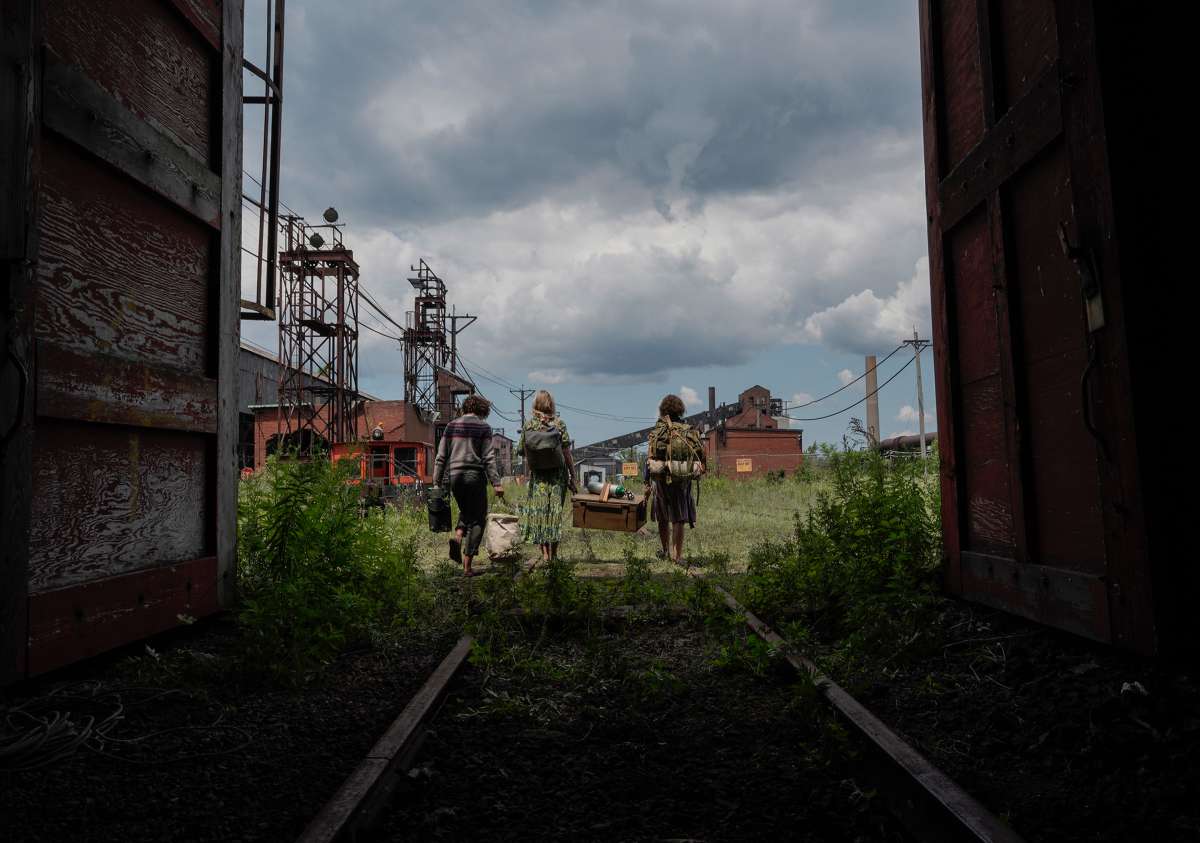 Despite remaining mostly hidden throughout A Quiet Place, the constant threat of the alien creatures referred to as The Angels Of Death provided a chilling and intangible antagonist to the Abbott Family. However, following the revelations of the first film, the sequel may well delve into their origins. Hypersensitive to sound, extremely fast, and coated in seemingly impenetrable armour, the creatures managed to wipe out the majority of the human race in just three months. A Quiet Place: Part II depicts their arrival on Earth, and the instantly devastating impact they had. Director and co-writer John Krasinski has previously highlighted the creatures' almost invulnerable nature. Can the Abbotts' new knowledge finally offer hope for the human race?

Silence Is Not EnoughCLICK TO FIND OUT MORE
15
NEWS