One train. Five hard-boiled assassins. Over two-hundred miles of stylish non-stop action. Brad Pitt and David Leitch come together for an East-meets-West thrill ride that will leave cinemagoers breathless. 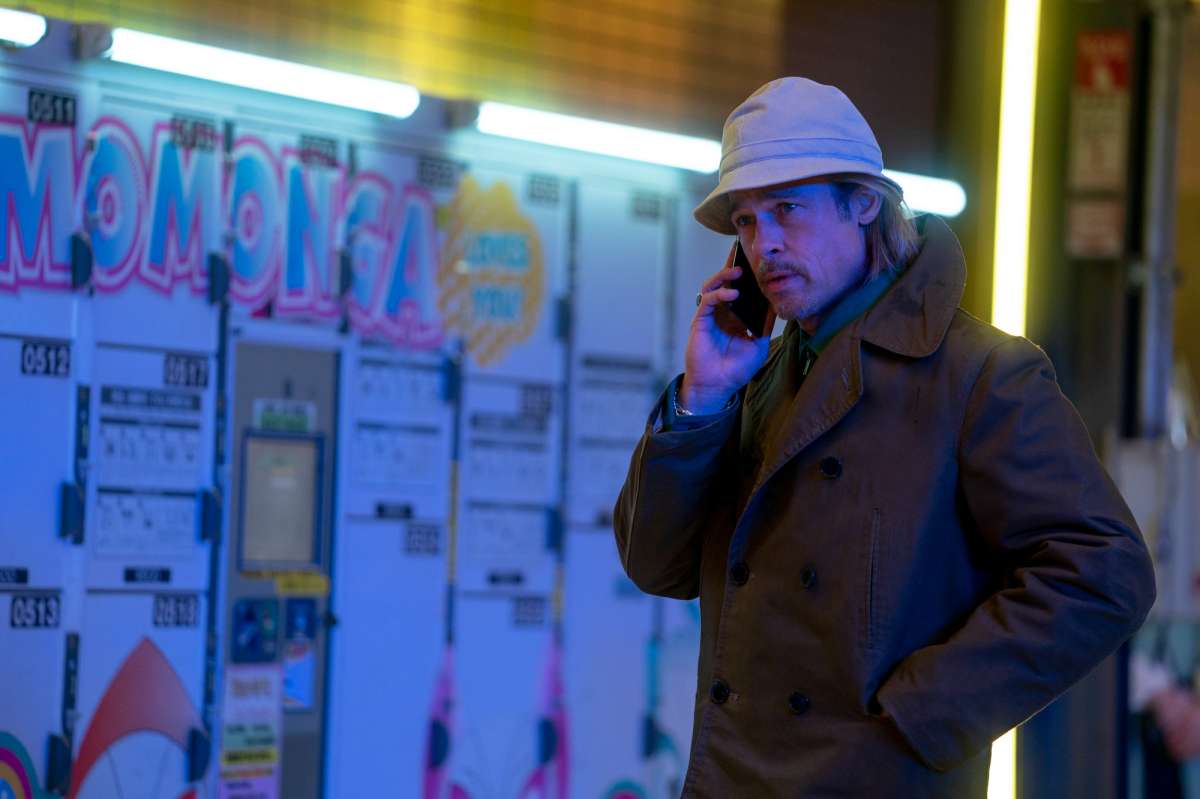 With such celebrated action hits as John Wick, Atomic Blonde, Deadpool 2, and Hobbs & Shaw already under his belt, director David Leitch definitely knows how to get the blood and adrenaline pumping.

Now, he’s going fast and furious again in a slick and stylish action-comedy set aboard a bullet train speeding from Tokyo to Kyoto.

Brad Pitt heads up an all-star cast as a seasoned assassin, known only as Ladybug, who’s tasked with tracking down a case that holds the key to his retirement. Unfortunately for him, a few fellow passengers have similar aspirations, with the likes of Kick-Ass’ Aaron Taylor-Johnson, Eternals’ Brian Tyree Henry, and Deadpool 2’s Zazie Beetz ready to punch their ticket in more ways than one.

All that’s for certain, Bullet Train will squeeze as much creative choreography and killer dialogue as possible onto one chaotic commute to take audiences on an unforgettable non-stop ride. 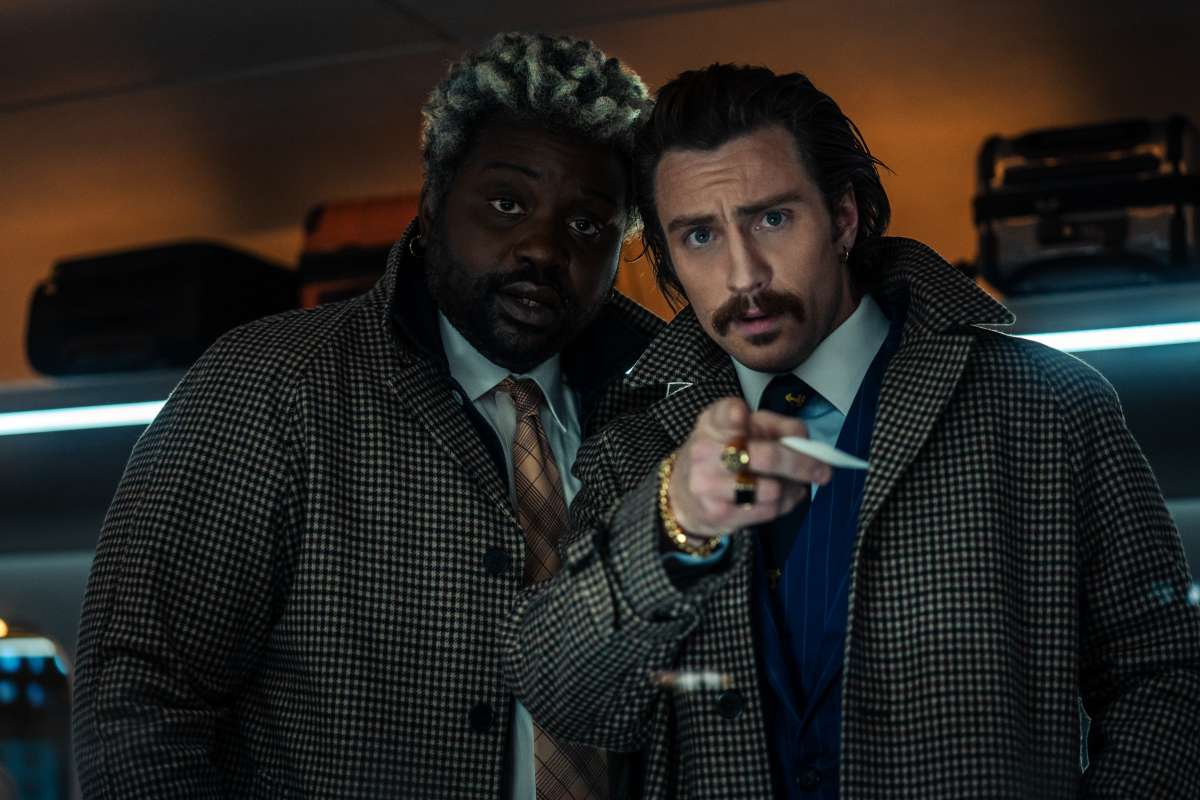 To celebrate the franchise’s fiftieth anniversary, James Bond goes big from the very beginning as Skyfall’s bombastic pre-titles sequence sends Daniel Craig’s Double-O Seven to the top of a train to chase down a target as Istanbul scenery swirls behind.

Logan’s claws more than come in handy during his solo adventure where he’s forced to climb the outside of a speeding train. Several Yakuza die in a thrilling action set piece that proves steel is no match for adamantium.

Off-the-rails action meets the post-apocalyptic undead in a South Korean surprise hit from director Yeon Sang-ho. The heart-pounding tension, drama, and suspense never stops on a terrifying train journey where our heroes try to stay on track to stay alive. 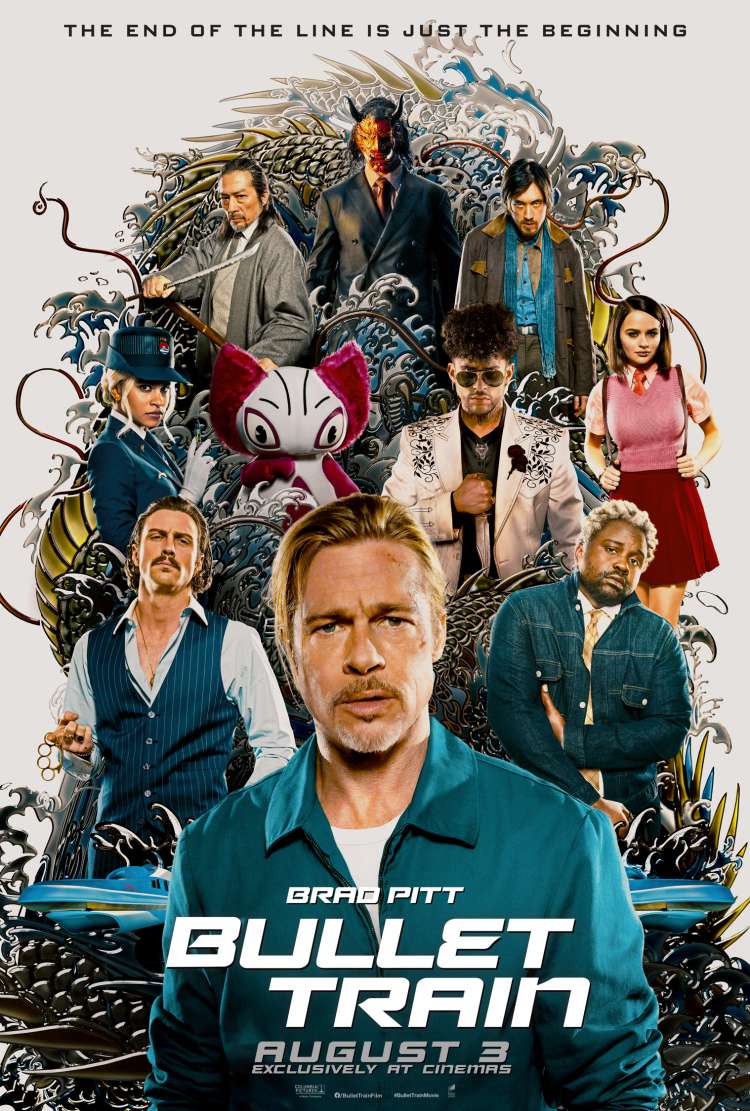 A simple job becomes mission impossible for Brad Pitt’s unlucky assassin in thrilling trailer for the new non-stop actioner from the director of Deadpool 2 and Hobbs & Shaw.

All aboard for action as Brad Pitt and four fellow assassins fight over the same target in the first look at Bullet Train.