After Dream Horse and Finding The Way Back became the first to fall to COVID-19 concerns and cinema closures, there was much debate about what Warner Bros would do with its major blockbusters. Thankfully, the studio has committed to theatrical releases and has shuffled their schedule accordingly. Director Patty Jenkins took to Twitter to reassure fans that Wonder Woman 1984 was made to be seen on the big screen and confirmed that her sequel - starring Gal Gadot, Pedro Pascal, Kristen Wiig, and Chris Pine - has been pushed back from its original June release date and will now arrive on August 14. Similarly, Scoob! has been shifted from its original release date, but fans will have to wait to find out just when they'll see Scooby-Doo's origins as a new date is to be confirmed. Further down the line, Lin Manuel Miranda’s musical In The Heights and the new James Wan horror project Malignant have both been shuffled out of August to make room for Wonder Woman 1984. And, best of all, Christopher Nolan’s Tenet is still standing firm on its July 17 release date when, hopefully, cinemas are back open! 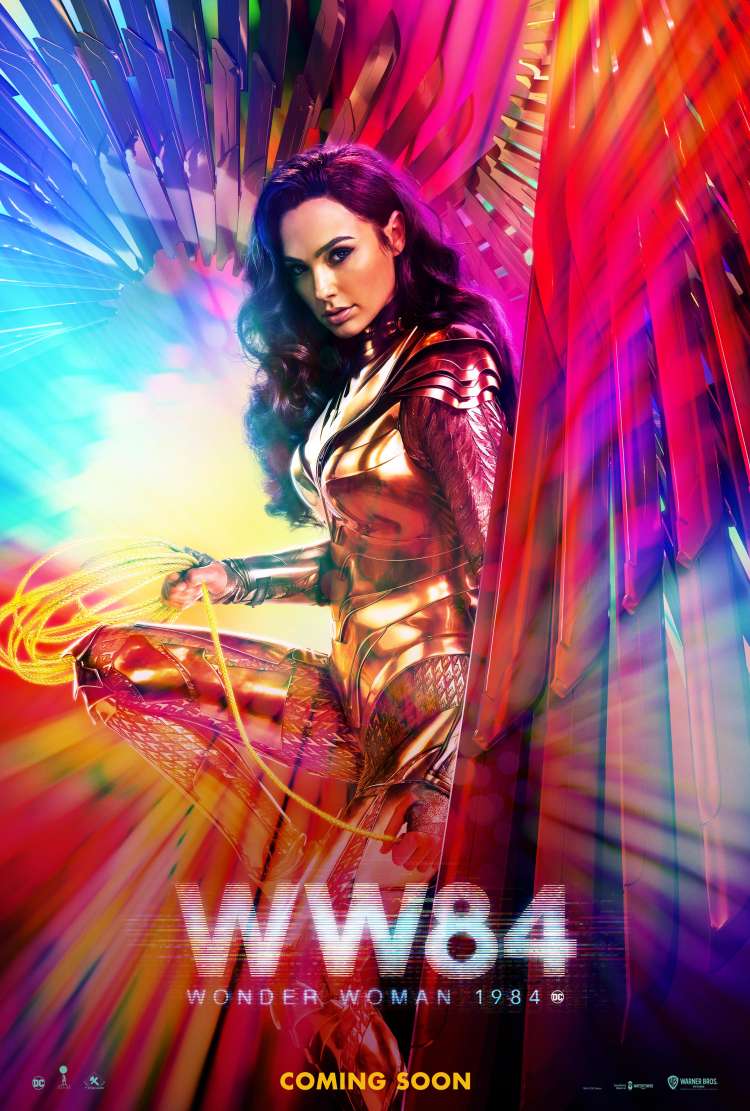 A New Era Of Wonder BeginsCLICK TO FIND OUT MORE
TRAILER