The Choice Is Yours

Thomas Anderson is living a life unfulfilled. Assisted by a daily dose of suspicious blue pills, he’s blind to his previous life as “Neo” – the One – and unaware that he’s living a simulated lie in the Matrix. It’s not until a chance encounter with a familiar stranger when he starts to notice the glitches in the system, and that everything is far from what it seems.

The stranger is none other than Trinity, who’s also oblivious to their shared past, their relationship, and their history fighting side by side in the revolution against the machines. Morpheus, their old friend, arrives to mentor them in a war many thought had been won. Now, it’s time for them to wake up and fight.

The Matrix Resurrections marks a return to the sci-fi franchise beloved by many and brings Keanu Reeves and Carrie-Anne Moss back to their iconic roles under the direction of visionary filmmaker Lana Wachowski. Morpheus, however, has been “rebooted” by Candyman’s Yahya Abdul-Mateen II. Jonathan Groff, Neil Patrick Harris, Christina Ricci, and Priyanka Chopra Jonas are among the other exciting new faces joining the franchise.

With so much unknown and so many burning questions still unanswered, the only way to find out is by following the white rabbit to re-enter the Matrix. 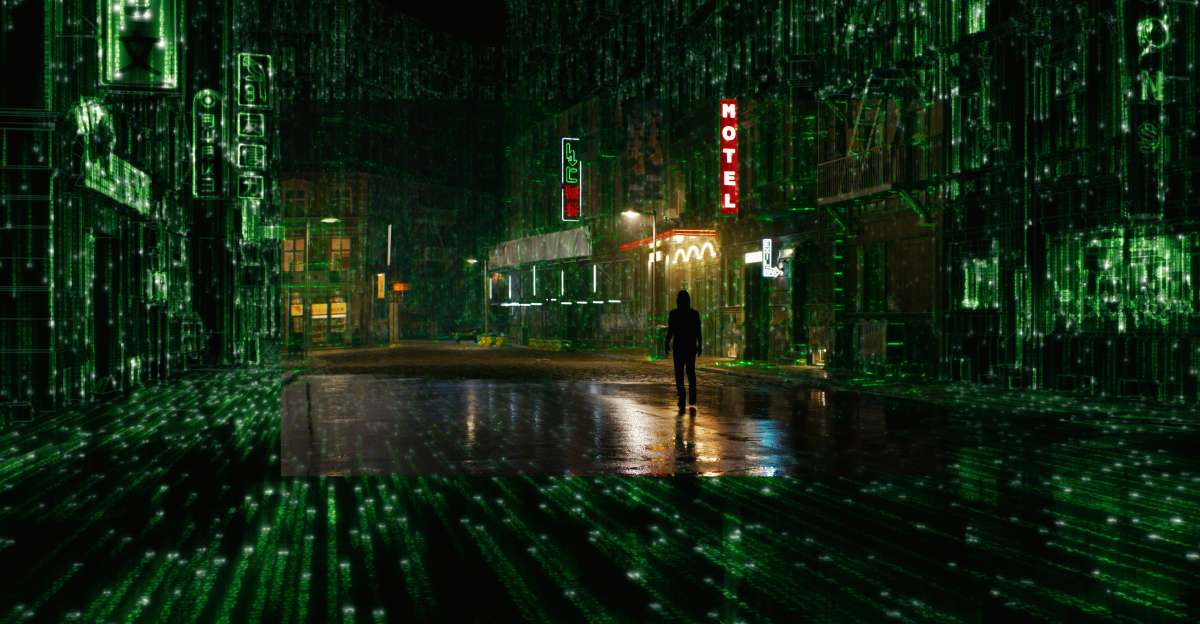 Before the next chapter in the sci-fi action epic hits the big screen, catch up on the story so far!

In a dystopian future, computer hacker Neo is freed from the Matrix to become a rebel hero. Drawn into the war on the machines, he learns how to bend the rules of the Matrix and fulfil his destiny.

Aided by Trinity, Morpheus, and a team of rebels, Neo continues to fight the oppression of the machines in a race against time to prevent their home falling to the sentinels.

In a triumphant end to the trilogy, Neo fights an army of Agent Smiths in an epic cinematic showdown. Lives are lost, but the war against the machines is won…or so we thought! 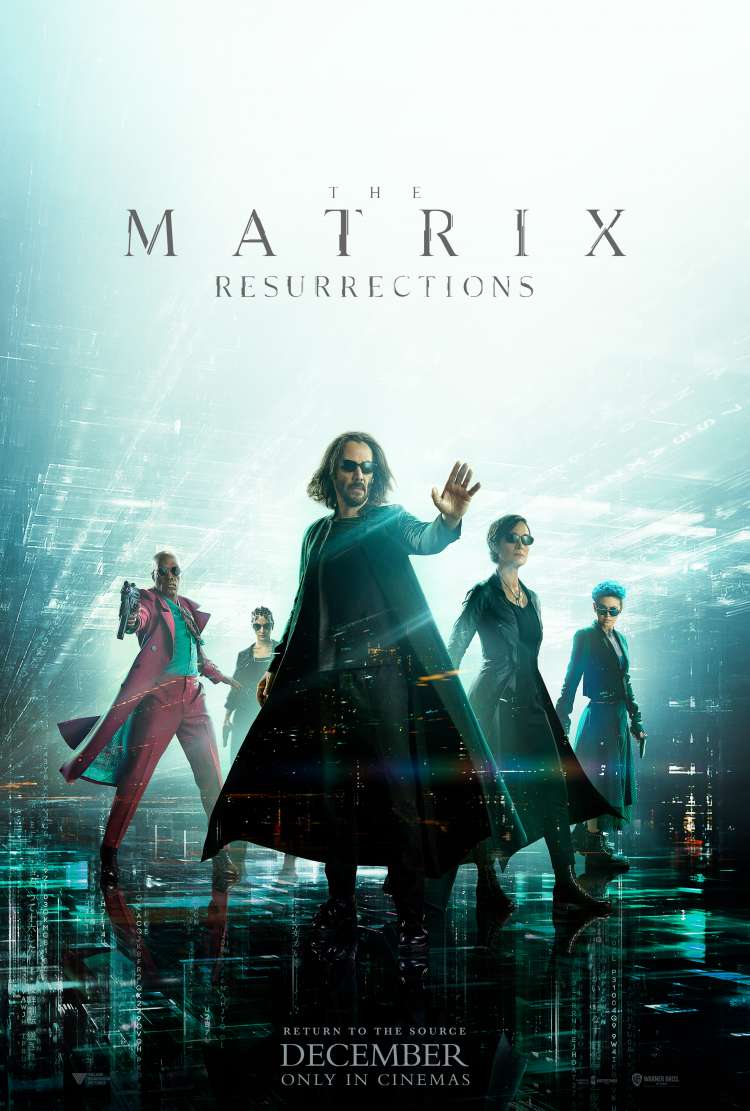 The Choice Is YoursCLICK TO FIND OUT MORE
15
TRAILER