Spider-Man star Tom Holland and his cast members Zendaya and Jacob Batalon sent the web into a spin when they each revealed a separate title for the third film in the “Home” trilogy. The sequel to Spider-Man: Homecoming and Spider-Man: Far From Home won’t be called Spider-Man: Phone Home, Spider-Man: Homewrecker, Spider-Man: Home Slice, or any of the creative alternative titles fans conjured up following the pranks. No, there’s no messing around this time as a teaser trailer that brilliantly pokes fun at Tom Holland’s habit of spilling major MCU secrets confirmed the title as Spider-Man: Now Way Home. It’s an intriguing title that has sent fans into a frenzy as they speculate on just what might be in store for Peter Parker and his pals when Spider-Man: No Way Home swings into cinemas this Christmas. 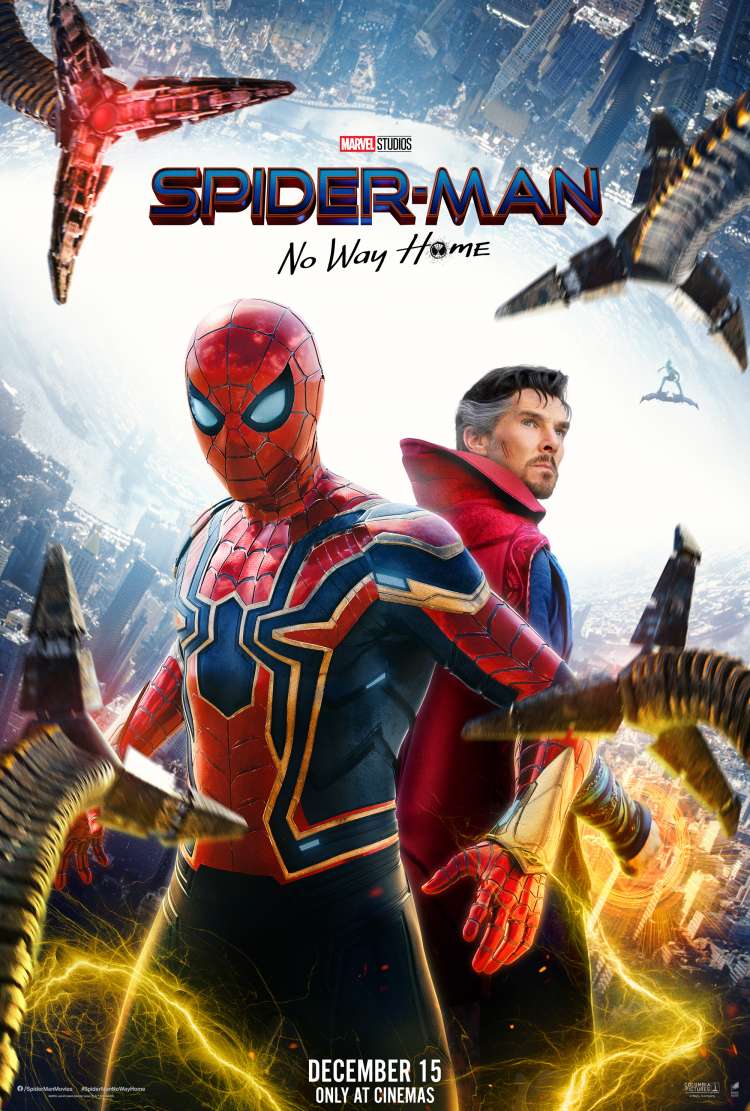