Bond has Blofeld. Hunt has Solomon Lane. Powers has Dr Evil. Every great cinema spy has a compelling villain to contend with but not Johnny English who, as far as clumsiness is concerned, is often his own worst enemy. Despite his persistent pratfalls, he’s managed to save the day on two occasions. Now, after a cyber-attack reveals the identity of all active undercover agents, he returns to save the day again but looks to have finally met his match as the old school spy must come to terms with modern technology. The hilarious new trailer follows English as he experiences VR for the first time and unwittingly wreaks havoc across the British capital before facing a severe telling off from stern British PM played by Emma Thompson. 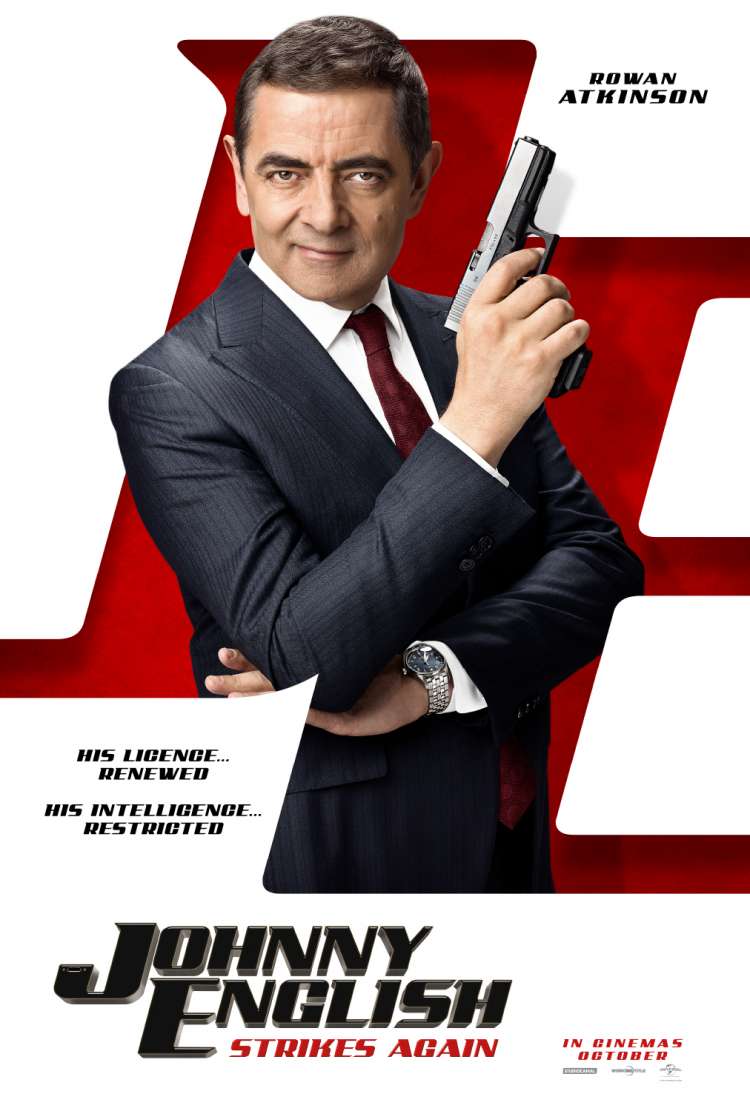 A Deadly Tool.CLICK TO FIND OUT MORE
PG
FEATURE