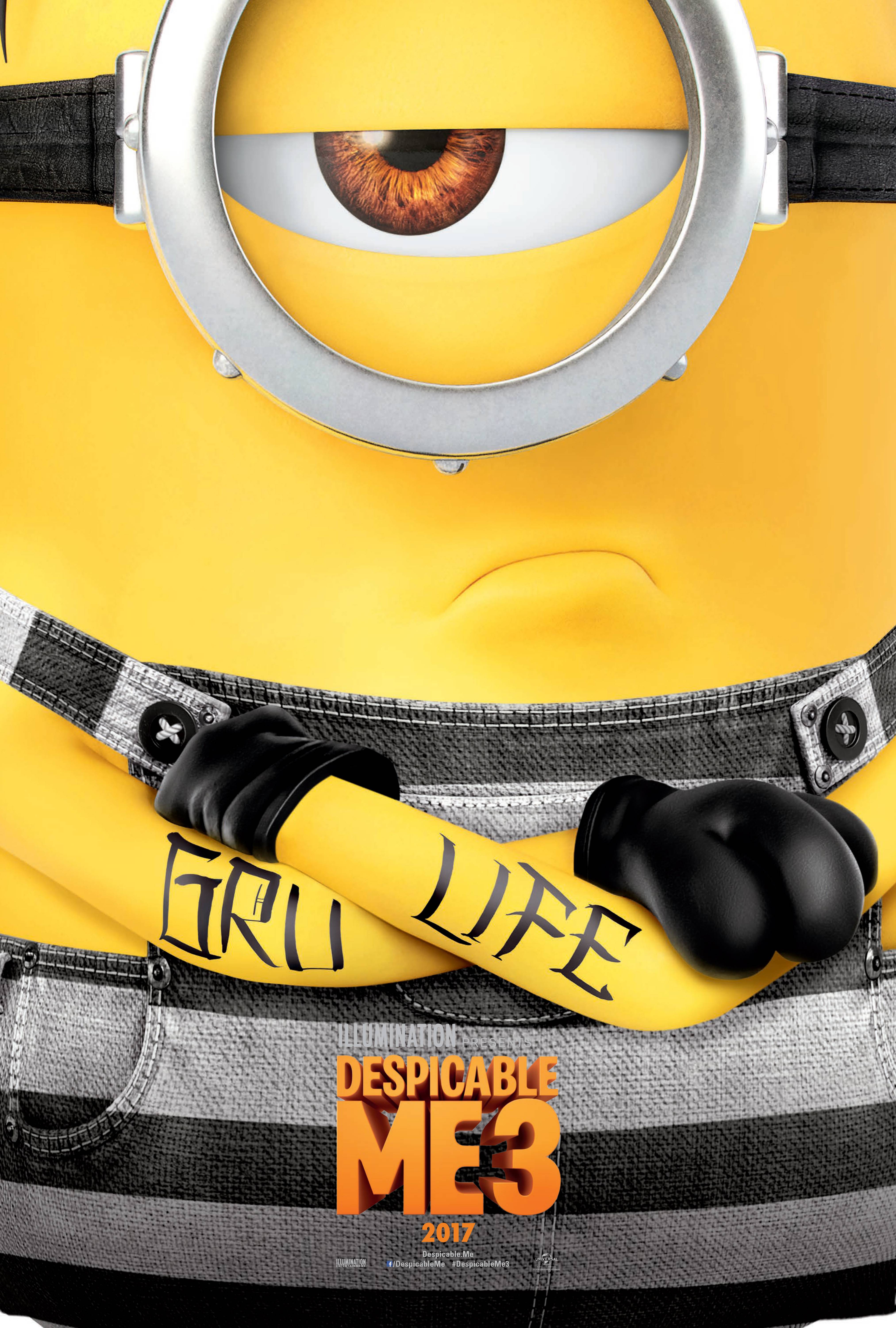 With little more than a month to go until Gru and the girls return to our cinemas, Universal Pictures has released a final trailer to reveal even more of what the third instalment has to offer. The trailer shows Gru being lured back into the world of villainy by his long-lost twin brother Dru and in addition to the familiar Despicable Me action and comedy, we also get a look at the Minions mischief in prison.

Check out their new character posters in our media gallery on the film’s page: Despicable Me 3 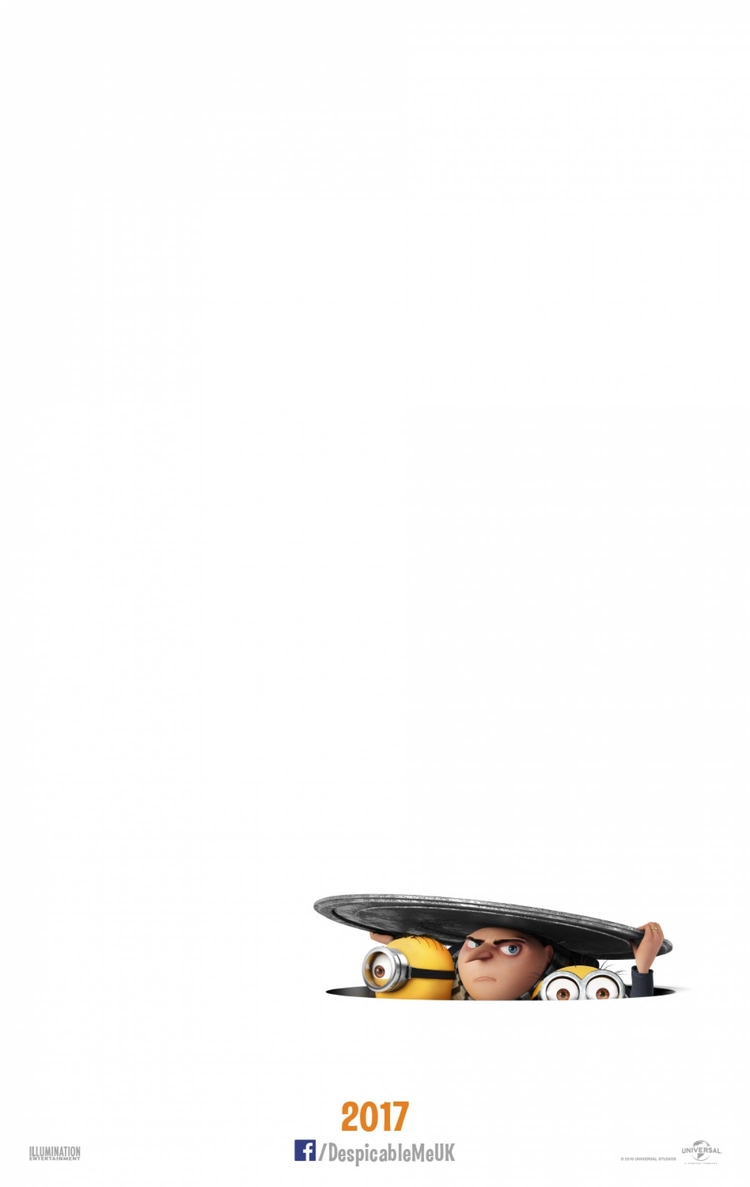 Oh brother!CLICK TO FIND OUT MORE
U
NEWS

Minions March For Pride In London

A new villain dominates the criminal world. But Balthazar Bratt is the least of Gru’s concerns when his twin brother arrives, desperate to tempt him back into a life of crime.