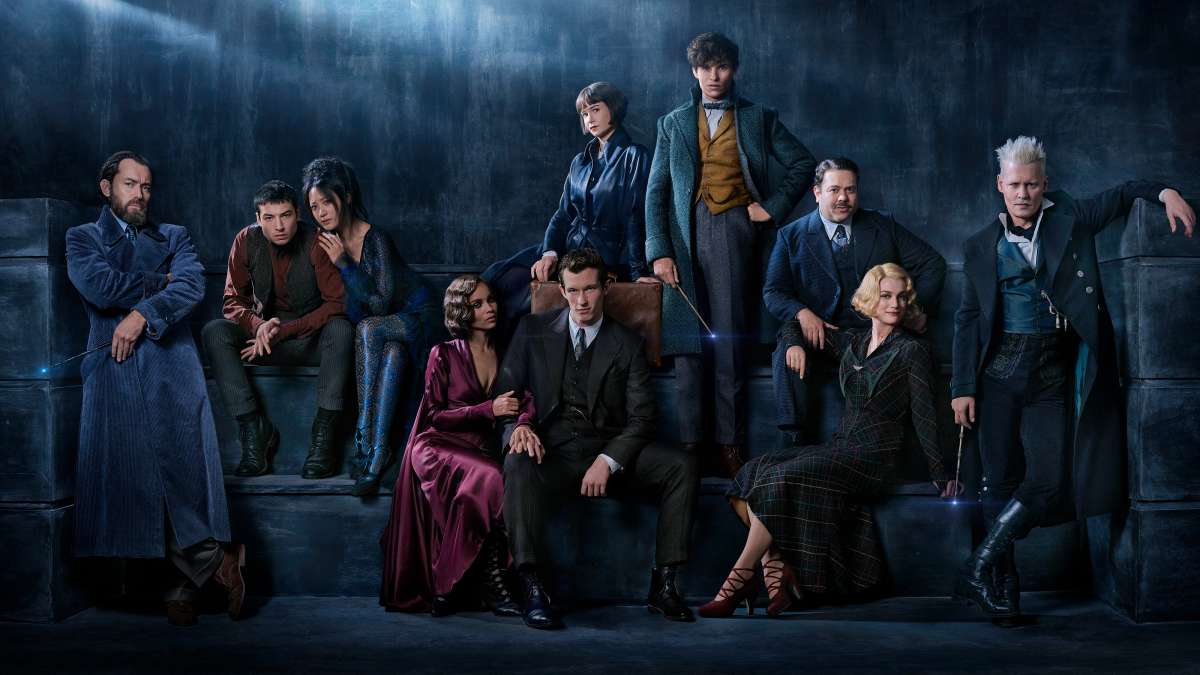 Warner Bros. has announced the title of the second of five all-new adventures in J.K. Rowling’s Wizarding World and along with it our first look at the cast of magical characters.

Jude Law takes on the mantle of one of Rowling’s most beloved characters and stars as a young Albus Dumbledore who enlists the help of his former student Newt Scamander to thwart the evil wizard Grindelwald. Eddie Redmayne and Johnny Depp reprise their roles from Fantastic Beasts And Where To Find Them and are joined by a few other familiar faces including Ezra Miller’s enigmatic Credence, Katherine Waterston’s spellbinding Tina, Alison Sudol’s free-spirited Queenie, and Dan Fogler’s bumbling No-Maj Jacob Kowalski. But there are a couple of new faces too: Claudia Kim appears as Maledictus, Zoe Kravitz as Leta Lestrange, and Callum Turner as Newt’s older brother Theseus. 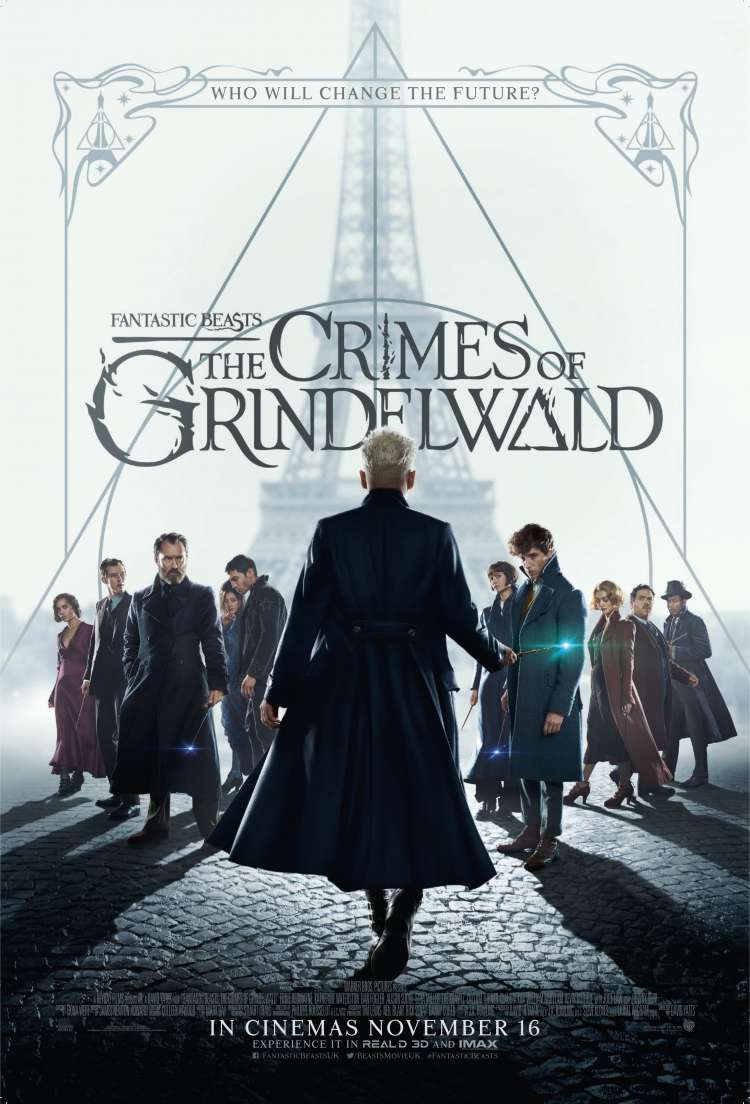 Fantastic Beasts: The Crimes Of Grindelwald

Who Will Change The Future?CLICK TO FIND OUT MORE
12A
FEATURE

Fantastic Beasts: The Crimes Of Grindelwald

Wands at the ready! The second entry in J.K. Rowling’s Potterverse prequel series Fantastic Beasts is here to explore Gellert Grindelwald's importance in the Wizarding World.