Grab your marmalade sandwiches and enjoy the debut Paddington 2 trailer

Everyone’s favourite Paddington Bear is back for an all-new adventure! The much-anticipated sequel to the worldwide hit family film sees Paddington up to his usual antics and joins him and the Browns on a quest to track down a book thief. 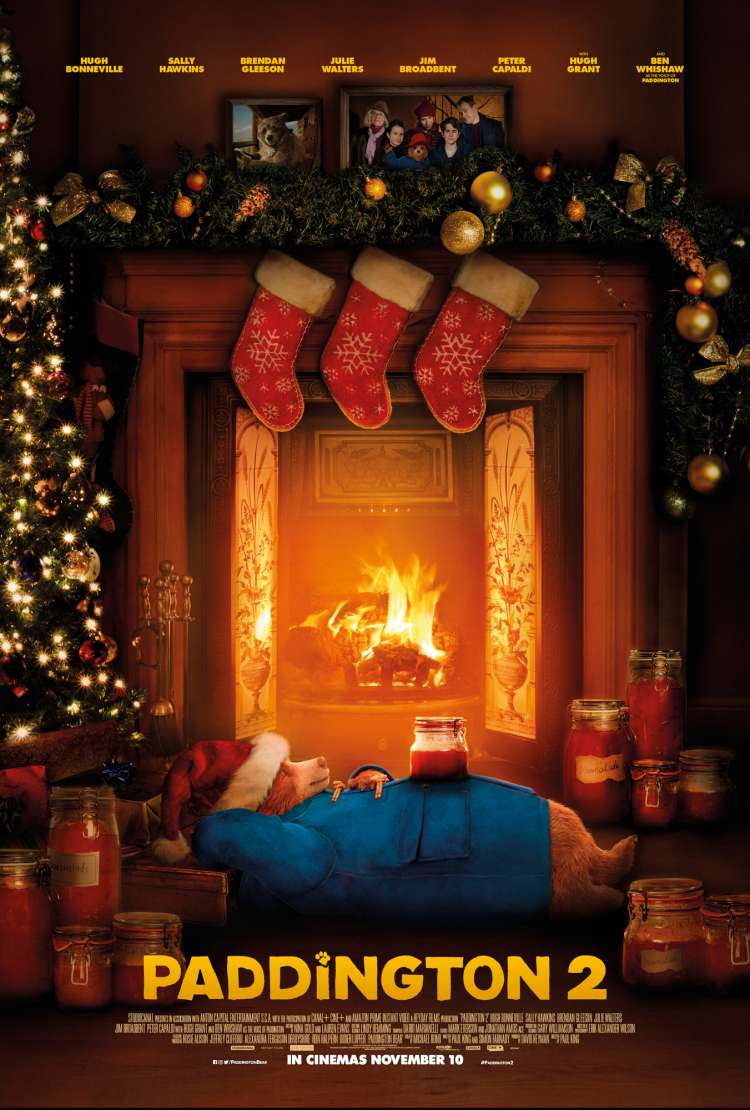 Paddington's exploits have taken him around the world, but he'll face his greatest challenge in his new home. Adventure, mystery, and a unique cast of characters await.