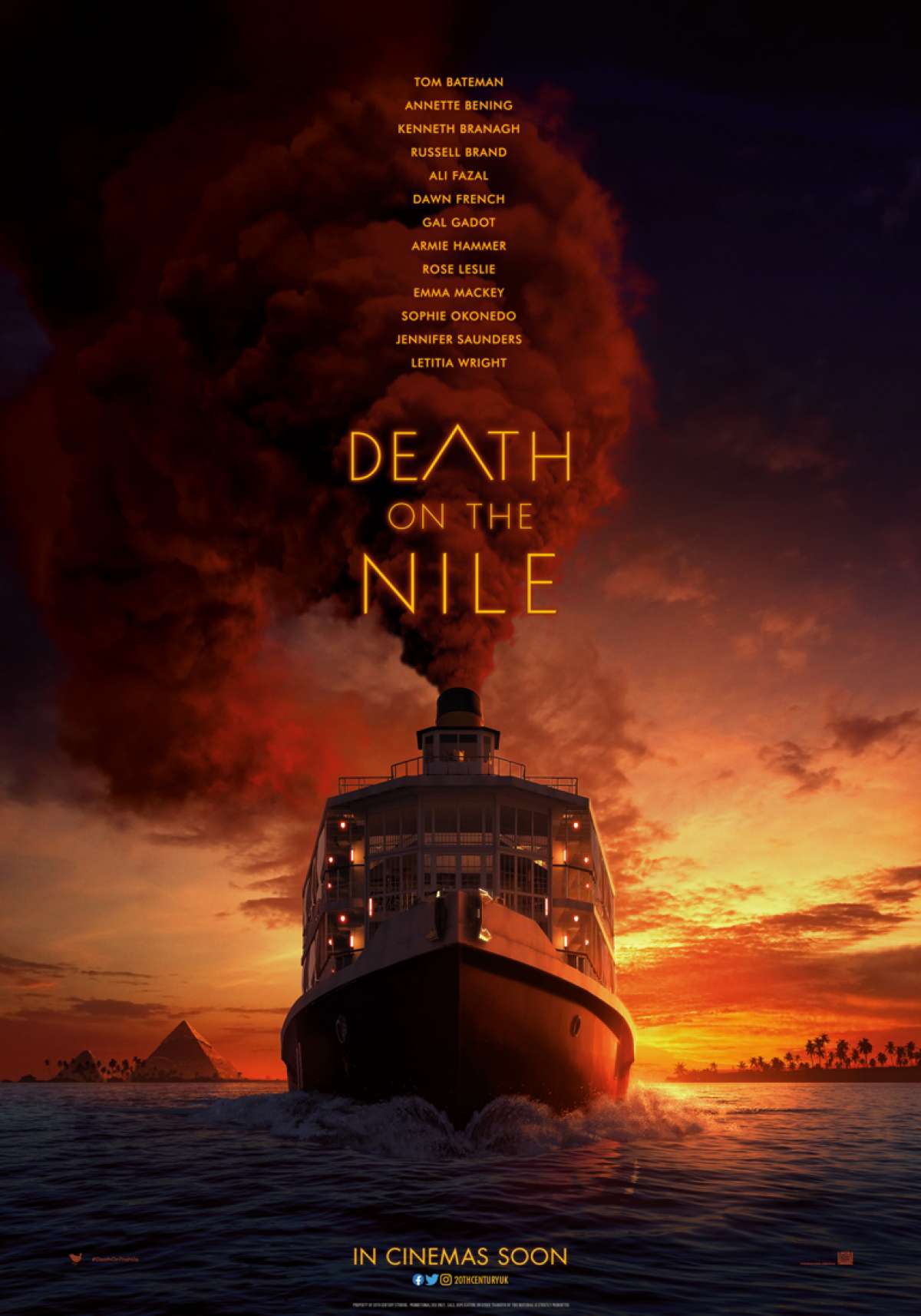 Having caught the cold-blooded killer (or killers) on the Orient Express, moustachioed master detective Hercule Poirot returns to cinemas as another of his holidays is interrupted. This time, he must solve a steamy crime of passion aboard a riverboat in the heat of the desert. The poster and trailer show off some seriously stunning visuals of the epic Egyptian landscapes, give glimpses of the gorgeous Giza pyramids and the stylish steamboat setting, but the real talking point of Death On The Nile, as with the Orient Express, is its cast. For this latest Agatha Christie adaptation, Kenneth Branagh returns to direct and star alongside another incredible ensemble cast. Boarding the sequel are Gal Gadot, Armie Hammer, Tom Bateman, Annette Bening, Russell Brand, Ali Fazal, Rose Leslie, Emma Mackey, Sophie Okonedo, Dawn French, Jennifer Saunders, and Letitia Wright. With Poirot facing a literal boatload of suspects, this mouth-watering murder mystery looks set to go bigger and better than before and give cinemas a much-needed box-office boost upon its release in October. 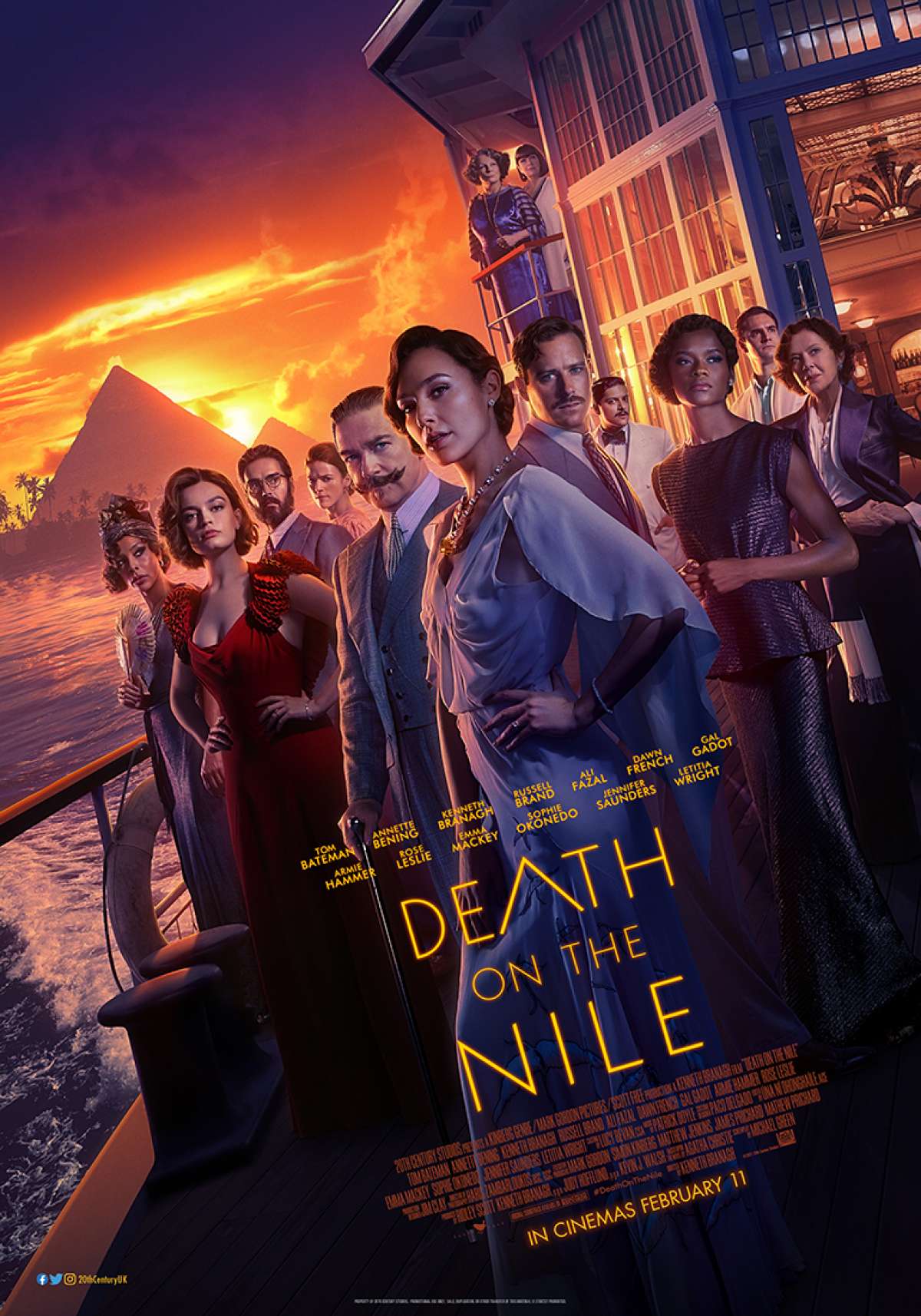