Following her double BAFTA-nominations for Best Supporting Actress, Margot Robbie returns to the role she clearly has the most fun playing in the brand-new trailer for Birds Of Prey. Set in the aftermath of Suicide Squad, relative peace has returned to Gotham, but there’s no chance of it being oh so quiet, not with Harley Quinn still around. After bidding an explosive goodbye to her beau, the Joker, Harley sets out to make it on her own but soon finds herself at the top of the hitlist for Gotham’s second-worst villain, Roman Sionis. And it’s this that links her to four other Gotham girls and ultimately brings the Birds Of Prey together. Mary Elizabeth Winstead’s Huntress killed his right-hand man, Jurnee Smollett-Bell’s Black Canary betrayed him, Rosie Perez’ Officer Renee Montoya is building a case against him, and young Cassandra Cain – played by newcomer Ella Jay Basco – just stole a prized diamond from him. United by their mutual hatred of Sionis, Harley’s girl gang will face off against the criminal who calls himself Black Mask and his second-in-command, the sadistic serial killer Victor Zsasz. In addition to a better look at the film’s plot, the new trailer showcases some of Harley’s hijinks, a first proper look at Ewan McGregor donning the Black Mask, and an unexpected Batman reference as it seems Harley is well and truly over Mr J and already has eyes for another: a certain Bruce Wayne. 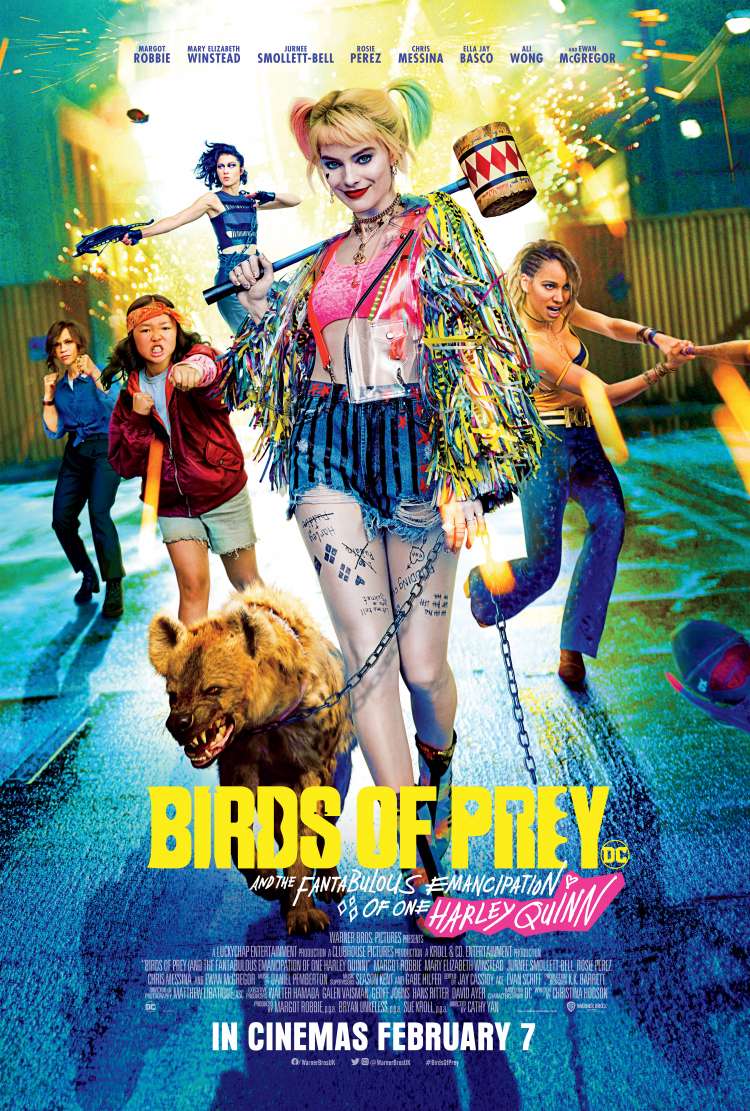 Our five favourite female supervillains from the DCEU

Harley Quinn’s fantabulous emancipation has begun. Searching for new purpose and embroiled in a plot to assassinate a young girl - she and her Birds Of Prey must take flight!