Joker leads the way as the BAFTA nominations have been revealed 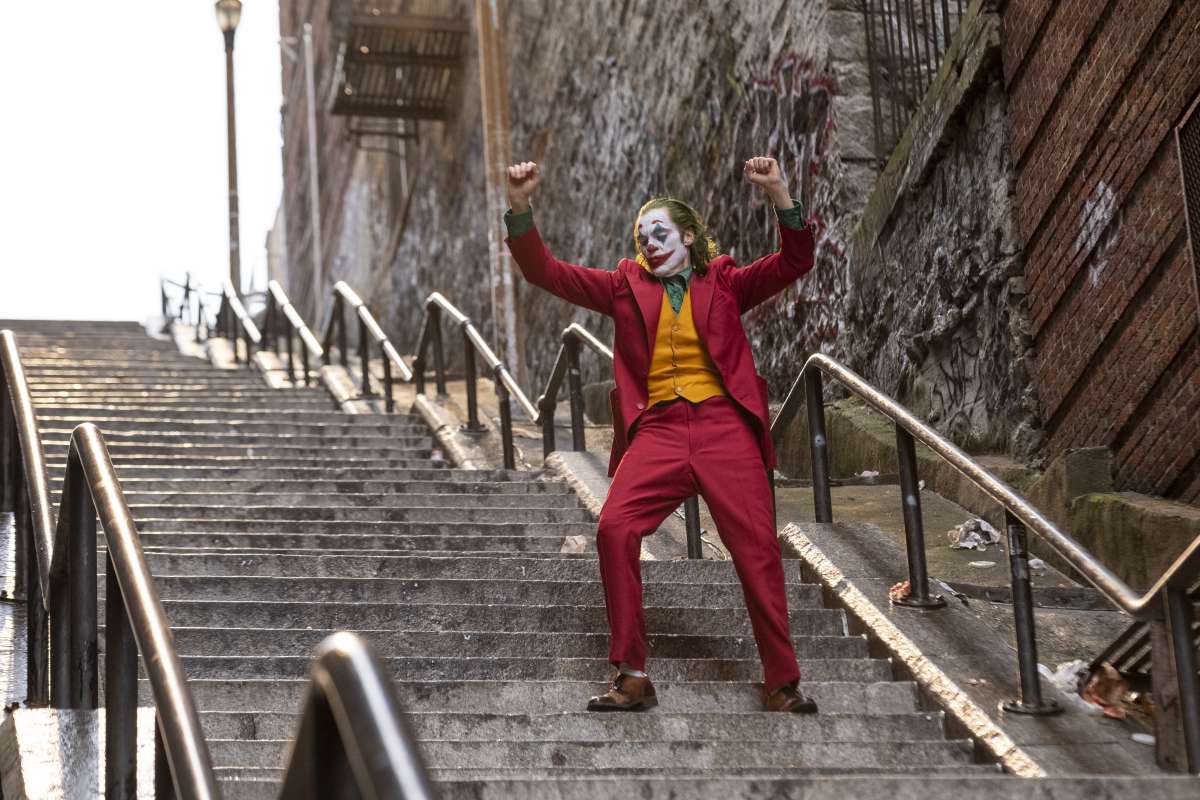 After all the glitz, glamour, and gags from the Golden Globes, BAFTA have revealed their nominations for this year’s awards. Following its big wins on the weekend, Sam Mendes’ triple Golden Globe-winning 1917 received nine nominations from BAFTA, including Best Film, Director, and Outstanding British Film, but it’s by no means the runaway leader.

That honour falls to Joker, which takes centre stage with a total of eleven nominations that sees it compete against 1917 in seven categories including Cinematography, Director, and Best Film. Joker is also nominated for Adapted Screenplay, Editing, the new Casting award, and of course Joaquin Phoenix is the standout favourite for Leading Actor.

Martin Scorsese’s The Irishman and Quentin Tarantino’s Once Upon A Time In Hollywood are following closely with ten nominations apiece. The two old-school epics dominate the acting categories as Leonardo DiCaprio joins Phoenix, Marriage Story’s Adam Driver, Rocketman’s Taron Egerton, and The Two Popes’ Jonathan Pryce for Leading Actor while Brad Pitt, Joe Pesci, and Al Pacino go head to head for Supporting Actor. Neither film appears in the Leading Actress category with Renée Zellweger the clear favourite following her Golden Globe win for her career-defining performance as Judy Garland. Other nominees include Wild Rose’s Jessie Buckley, Little Women’s Saoirse Ronan, Bombshell’s Charlize Theron, and Scarlett Johannsson for Marriage Story who is also nominated for Supporting Actress for her role in WWII satire Jojo Rabbit. Margot Robbie is nominated twice for Supporting Actress for her role as Sharon Tate in Once Upon A Time In Hollywood and a Fox New’s producer in the upcoming Bombshell. Little Women’s Florence Pugh and Golden Globe winner Laura Dern round out the category. 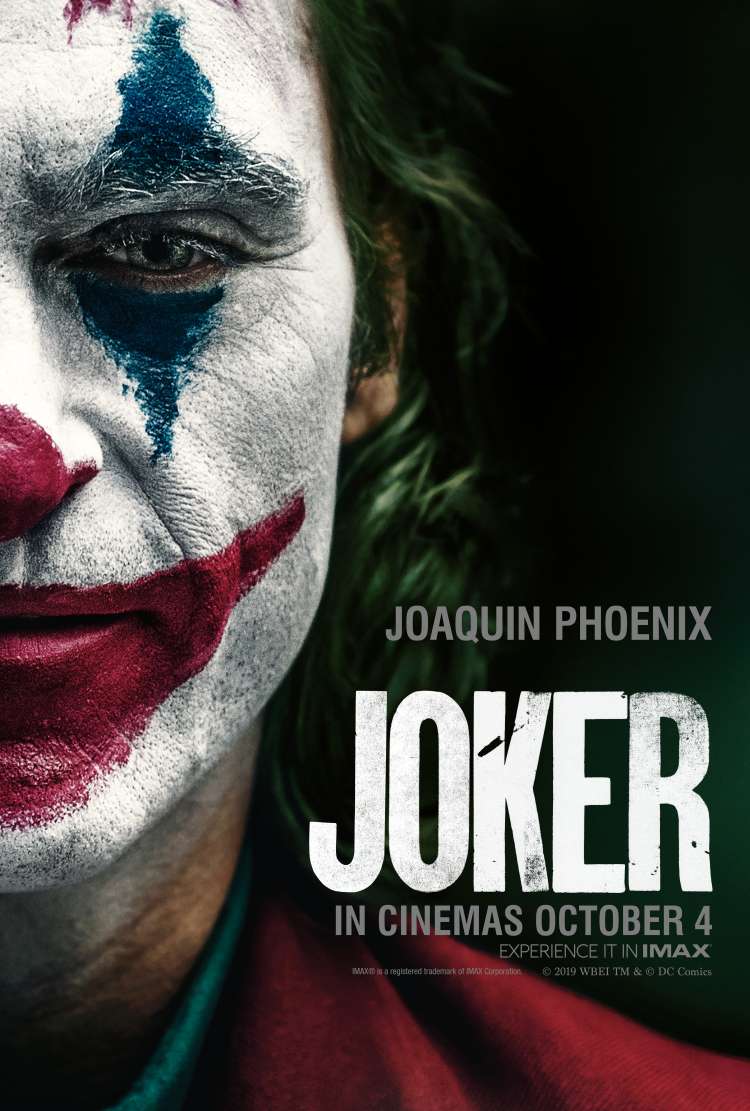 Put On A Happy FaceCLICK TO FIND OUT MORE
15
FEATURE

Joaquin Phoenix dons the paint of one of the greatest villains to ever grace the page and screen in Todd Phillips’ cerebral and unsettling portrayal of Arthur Fleck’s transformation into the Joker.