The Spy Who Dumped Me Poster And Trailer

The hilarious trailer for debut director Susanna Fogel's action comedy sees Mila Kunis’ character Audrey caught up in international espionage when she discovers her ex-boyfriend is a spy. Unexpectedly thrust into a globe-hopping mission, she teams up with her closest friend, Kate McKinnon’s Morgan, to hatch a plan to save the world. It’s a star-studded spoof, to say the least, boasting an impressive support cast including Justin Theroux as Audrey’s ex-boyfriend, Sam Heughan as a suspicious-but-charming British agent, and Gillian Anderson as “the Beyonce of the government”. 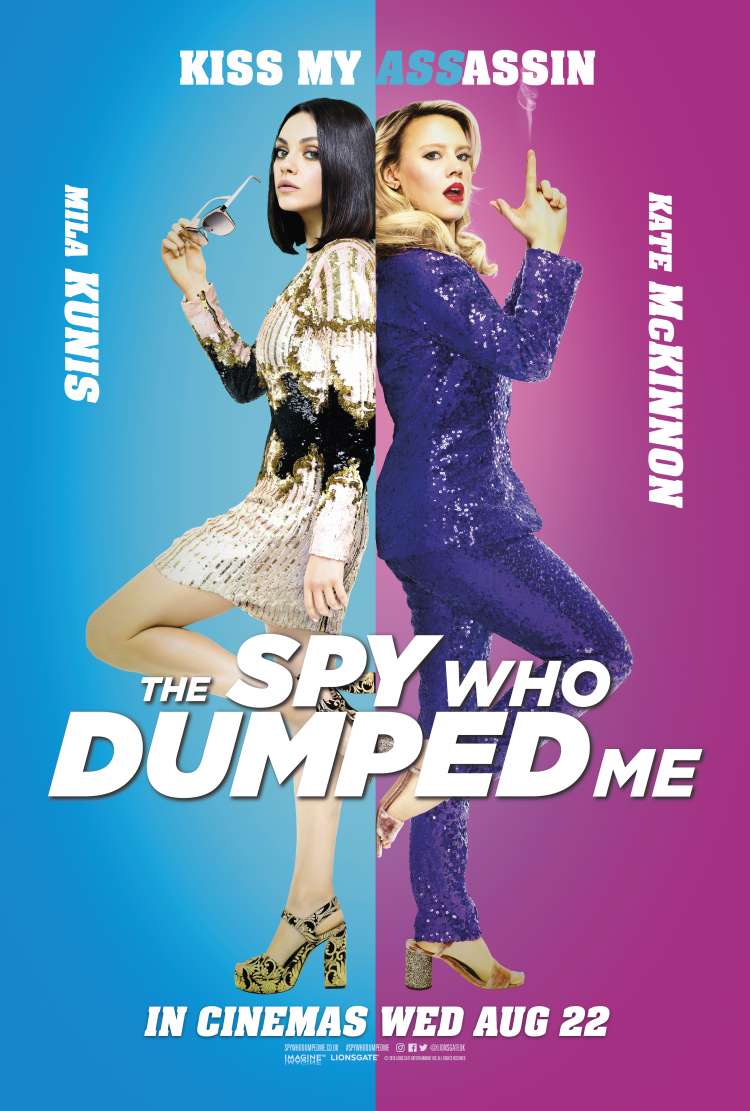 Kiss My Ass-assinCLICK TO FIND OUT MORE
15
FEATURE

When two LA besties become embroiled in a European espionage adventure they must quickly master their new roles as semi-professional international spies.