Taking us back to 1944, nearly forty years after the events of the original film, the trailer for the sequel to the firm family favourite sets a perfect tone and introduces some familiar faces alongside an exciting new generation of Railway Children. The effortlessly-charming trailer suitably begins on a platform as Jenny Agutter's Bobbie, reprising her role frmo the beloved original, and her daughter Annie, played by Sheridan Smith, welcome a trio of young children who have been evacuated from London to Yorkshire during the Second World War. Beau Gadsdon’s Lily, Eden Hamilton’s Pattie, and Zac Cudby’s Ted are the new heroes of the new chapter of the story that follows the children as they settle into their new home and soon find themselves launched on a life-changing adventure with fellow evacuees and a young American soldier who, like them, is very far from home. The trailer also brings a look at some the supporting stars for this oh-so British affair, including Tom Courtenay and Game Of Thrones’ John Bradley. Yet, it’s the British countryside that’s arguably the true star as the trailer showcases some stunning landscapes this enchanting new adventure will travel across. The Railway Children Return is scheduled to arrive in cinemas on July 15. 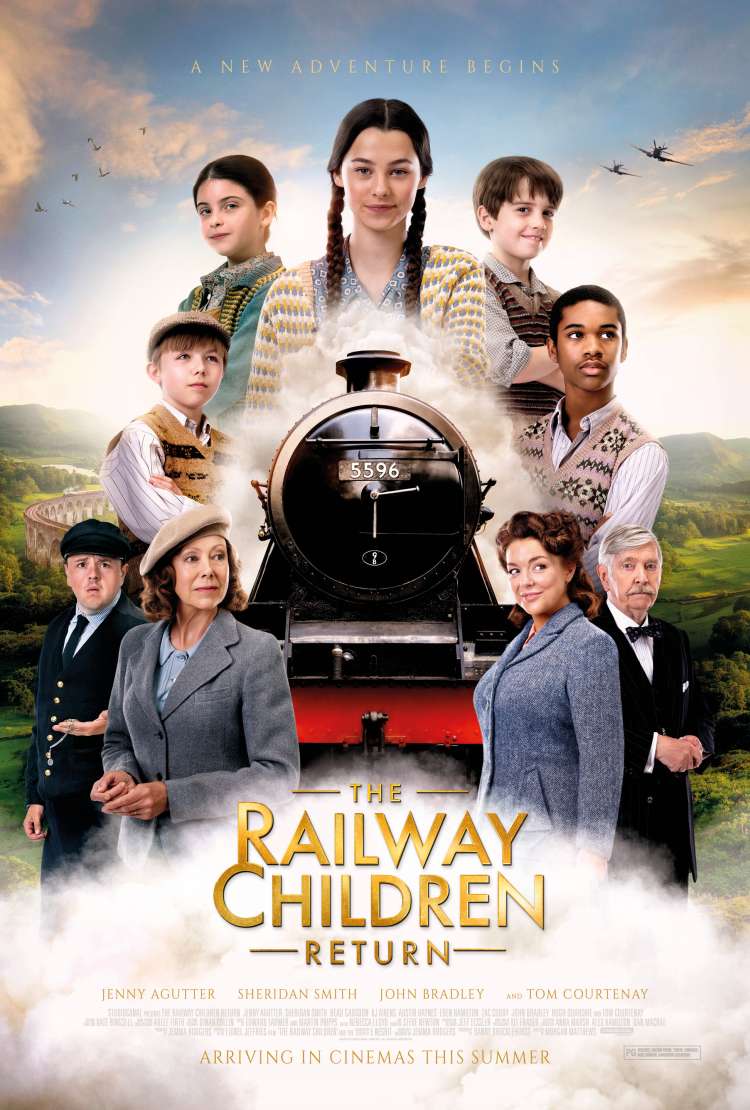 A new adventure beginsCLICK TO FIND OUT MORE
NEWS