It's out with the old, and in with the new as Marvel's darkest film yet pits five New Mutants against their uncontrollable powers, their deepest fears, and a sinister enemy. 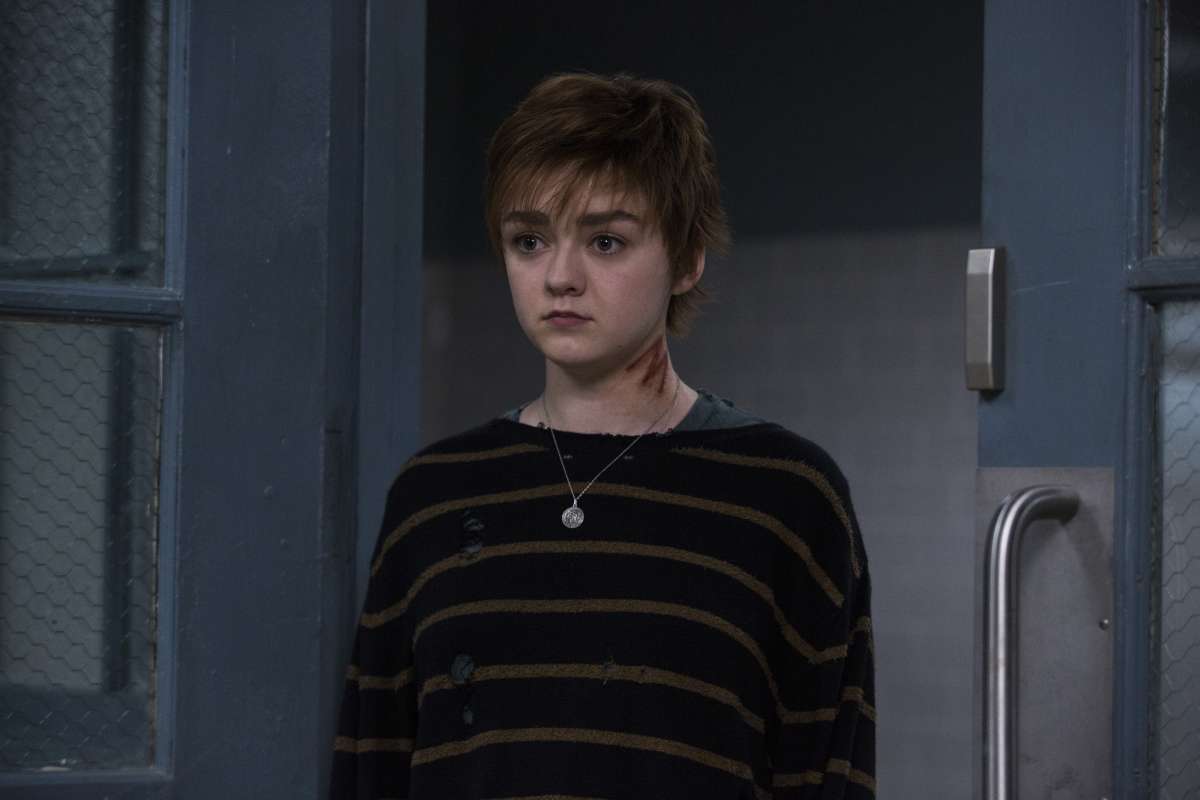 Welcome to Medfield State Hospital, home to very special individuals undergoing psychiatric treatment. It’s here we’re introduced to Dr Cecilia Reyes and an ensemble of mutants from the X-Men universe who have become her newest patients. Rahne Sinclair, Sam Guthrie, Danielle Moonstar, Roberto da Costa, and Illyana Rasputin, five gifted youngsters from different backgrounds but with one thing in common: they’re each wrestling to control their burgeoning powers and seeking to escape a troubled past.

But if they thought coming to Medfield would bring them safety and make them better, they were very wrong.

After a series of ominous occurrences, the young mutants soon come to realise that the eerie, claustrophobic confines of Medfield are less hospital, more thought-controlled cage of a supernatural nature. They are being held at the will of Demon Bear who feeds mercilessly off negative emotions and consumes souls.

The first film under the Disney/Fox banner, and Marvel’s first pure horror feature, The New Mutants builds on the increasing demand for a view into the darker depths of superhero characters. It’s a terrifying nightmare for the mutants, and they're praying they can wake up, harness their powers, and get the hell out together. 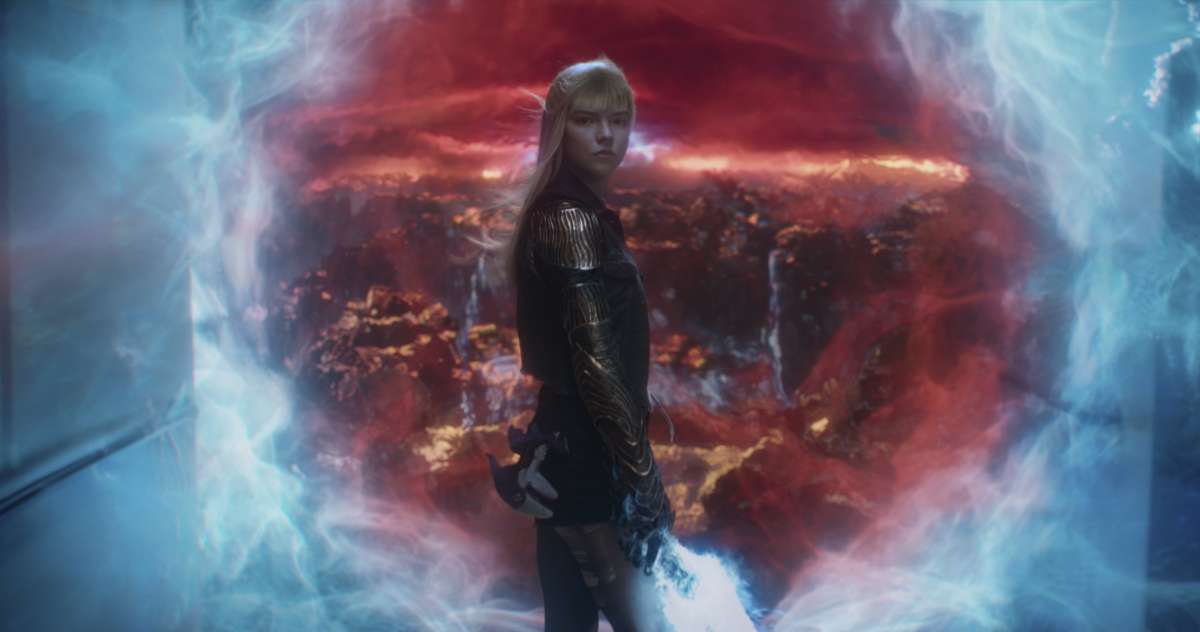 Who Are The New Mutants?

You know her as Arya from Game Of Thrones, now she’s Rahne Sinclair/Wolfsbane, a Scottish teen with the ability to transform into a wolf-like creature.

The Stranger Things star plays Sam Guthrie aka Cannonball, a mutant who can propel himself like, well, a cannonball.

Known as Sunspot, this Brazilian teenager can absorb the sun’s power and convert into super strength, energy projection, and flight.

The star of Split, Glass, and Emma appears as Magik, younger sister to X-Men’s Colossus and a powerful mystic who has killed eighteen men. 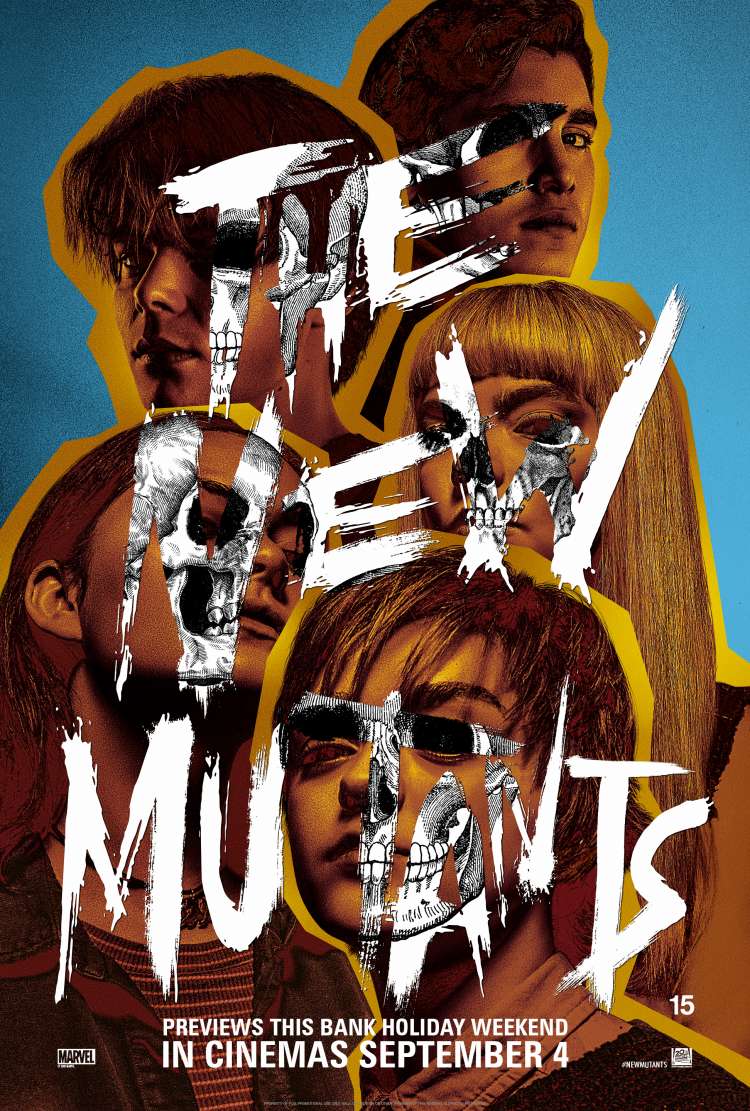 Something new to fear.CLICK TO FIND OUT MORE
15
NEWS

New Date For The New Mutants