Illumination and Nintendo announce an all-new Super Mario Bros. animated film is coming to cinemas in 2023.

The studio behind Despicable Me, Minions, and The Secret Life of Pets are teaming up with Nintendo to bring the world of Super Mario Bros to cinemas like never before in an epic animated adventure. The two companies have assembled an A-list cast to capture the spirit of the some of the most beloved characters in popular culture. Chris Pratt will star as the voice of Mario and lead an ensemble cast that also includes Charlie Day is Luigi, Anya Taylor-Joy is Princess Peach, Jack Black is Bowser, Keegan-Michael Key is Toad, and Seth Rogen is Donkey Kong. Also confirmed so far are Fred Armisen as Cranky Kong, Kevin Michael Richardson as Kamek, and Sebastian Maniscalco as Spike. Teen Titans Go! To The Movies directing duo Aaron Horvath and Michael Jelenic are helming the project with a script from Matthew Fogel, whose recent credits include The LEGO Movie 2: The Second Part and Minions: The Rise of Gru. After initally being dated for 21 December, 2021, the release has now been pushed back to spring 2023. 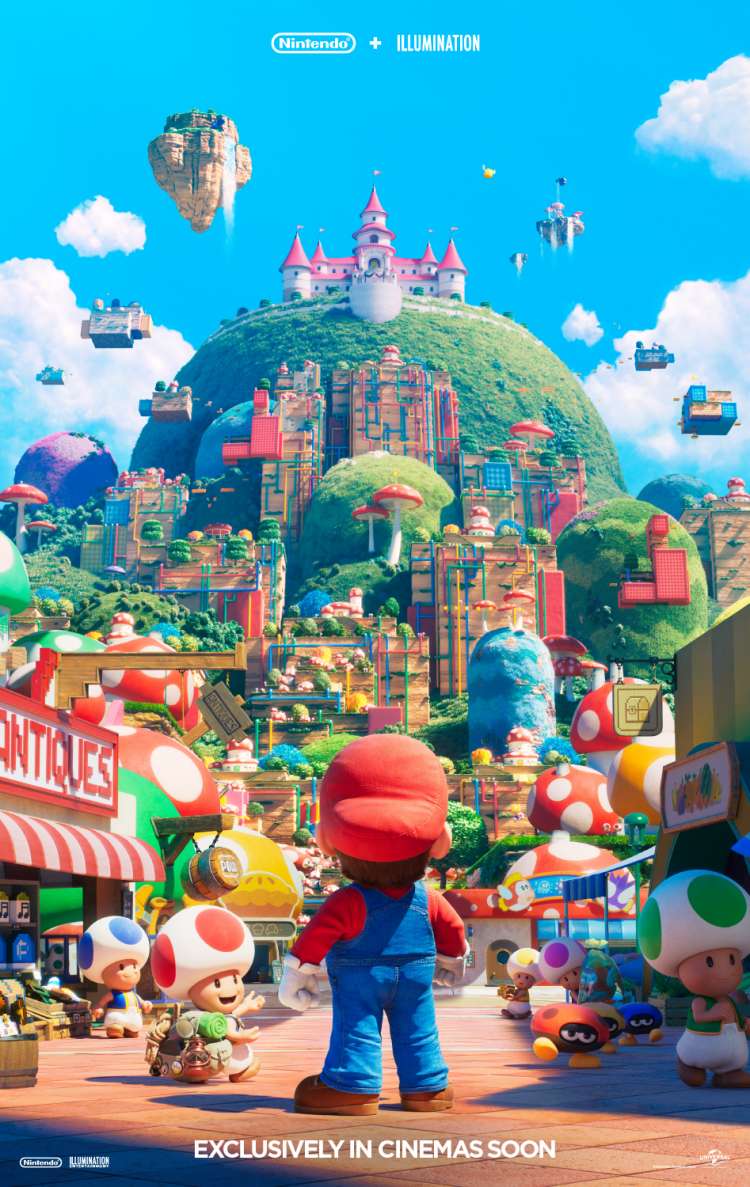 Here we go!CLICK TO FIND OUT MORE
TRAILER

Classic Nintendo characters are ready for a smash in a powered-up trailer for the all-star video game adaptation from the makers of Despicable Me.