A new generation of Jaeger pilots rise up in the new poster and trailer for the super-sized sequel. 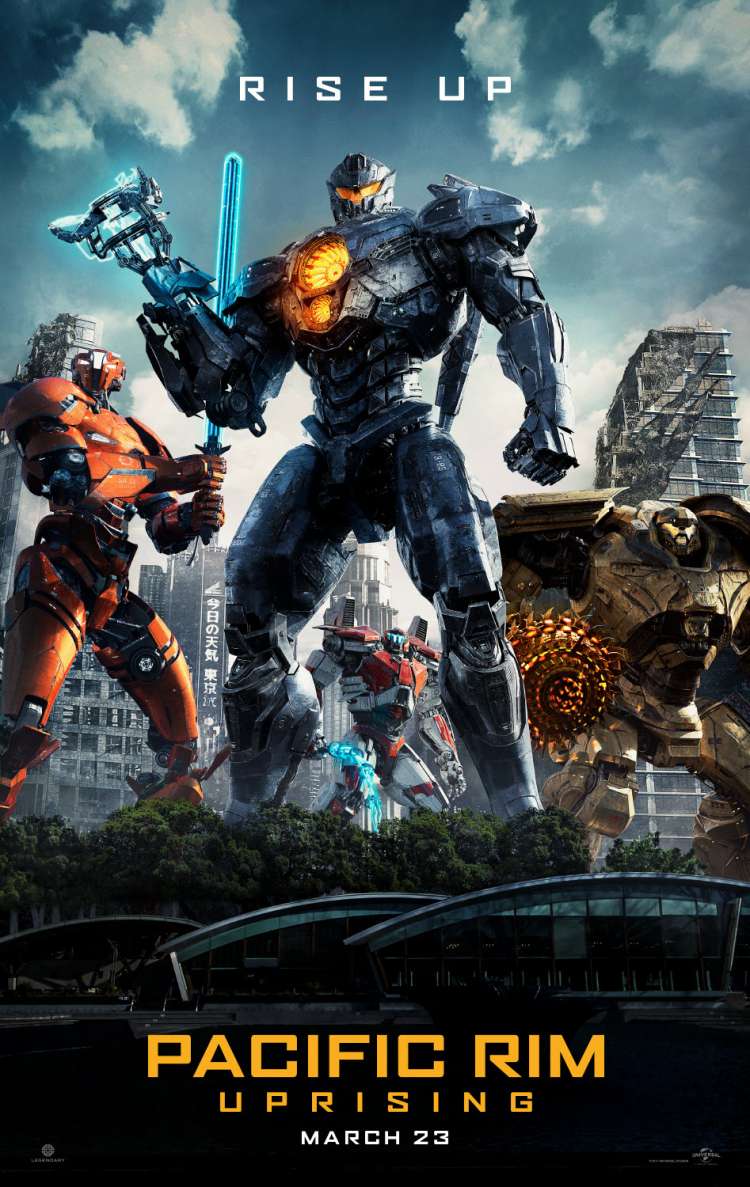 The arrival of new, even bigger killer Kaiju can mean only one thing. New, even bigger Jaegers built to battle them. The latest look at Pacific Rim: Uprising doesn’t disappoint and showcases the new fleet of Jaegers ready to cancel the apocalypse all over again. Flagship leader Gipsy Avenger is joined by sword-wielding speedster Saber Athena, walking wrecking-ball Titan Redeemer, and Guardian Bravo who wields a mighty electrical whip.

The epic new trailer also introduces us to the roster of new pilots who bravely answer the call to arms to rise up against the new invasion. But, as the trailer reveals, that’s not the only threat. Someone on earth has opened the portal to transport the monstrosities into our world and appears to be piloting a rogue Jaeger that’s hell-bent on turning the new recruits into scrap metal. 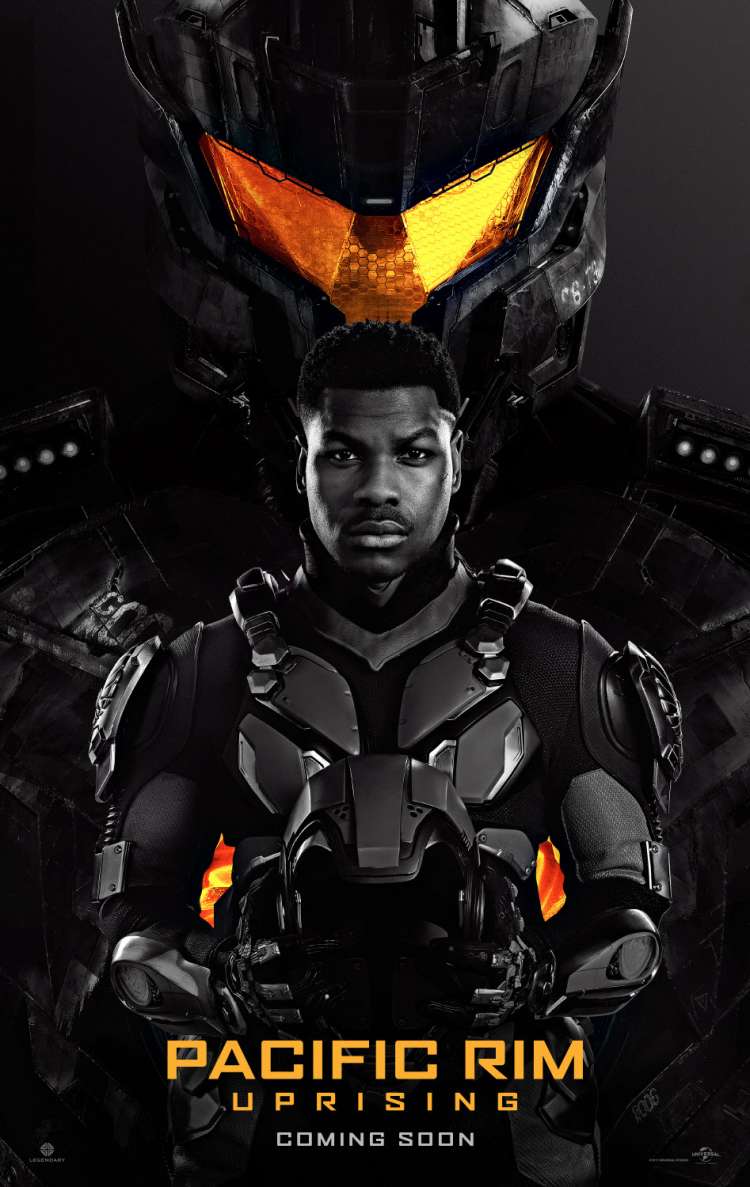 Rise up.CLICK TO FIND OUT MORE
12A
FEATURE

With Kaiju creeping out of the ocean once more, John Boyega heads up a new generation of Jaeger pilots to defend the planet and restore order.

John Boyega suits up to cancel the apocalypse all over again