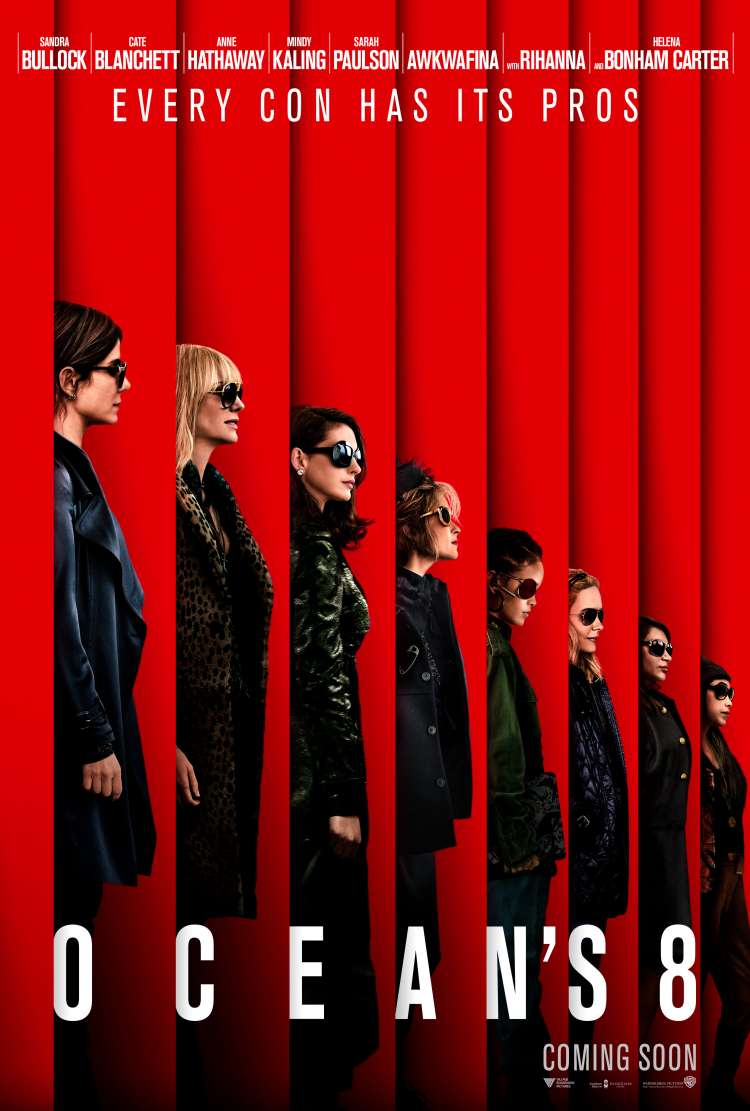 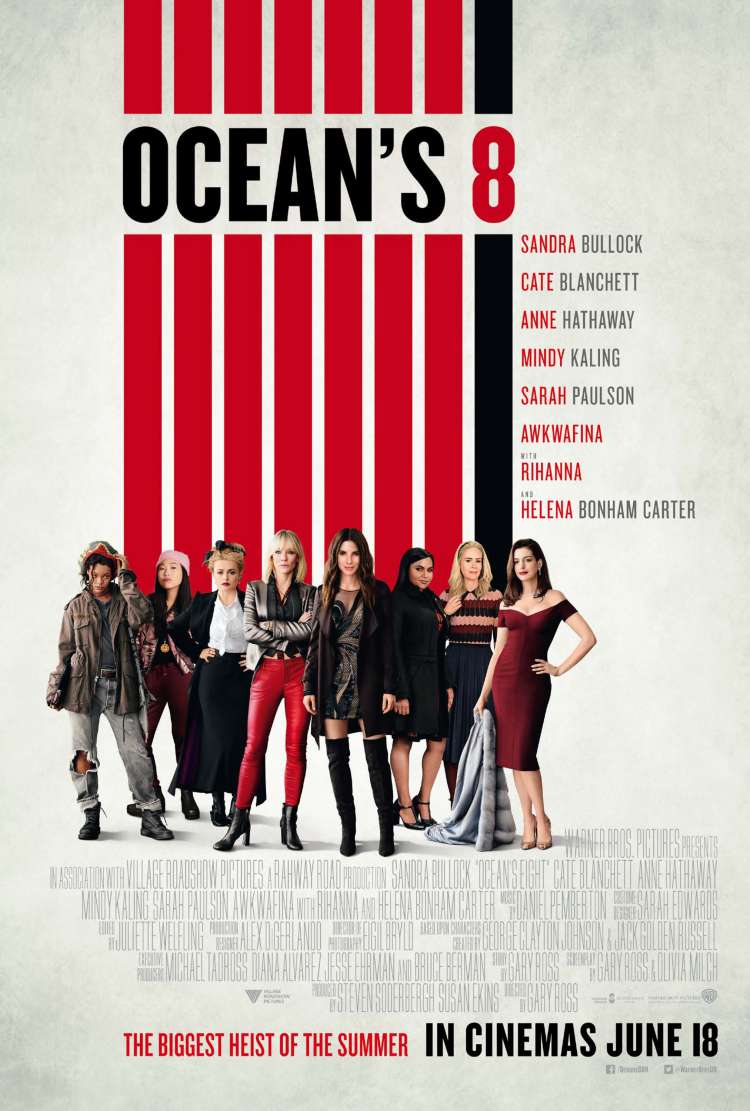 Every con has its prosCLICK TO FIND OUT MORE
12A
FEATURE

8 con artists. 1 major prize. The stage is set for a group of women to make serious waves in a feisty female spin-off of the 2001 cult classic.