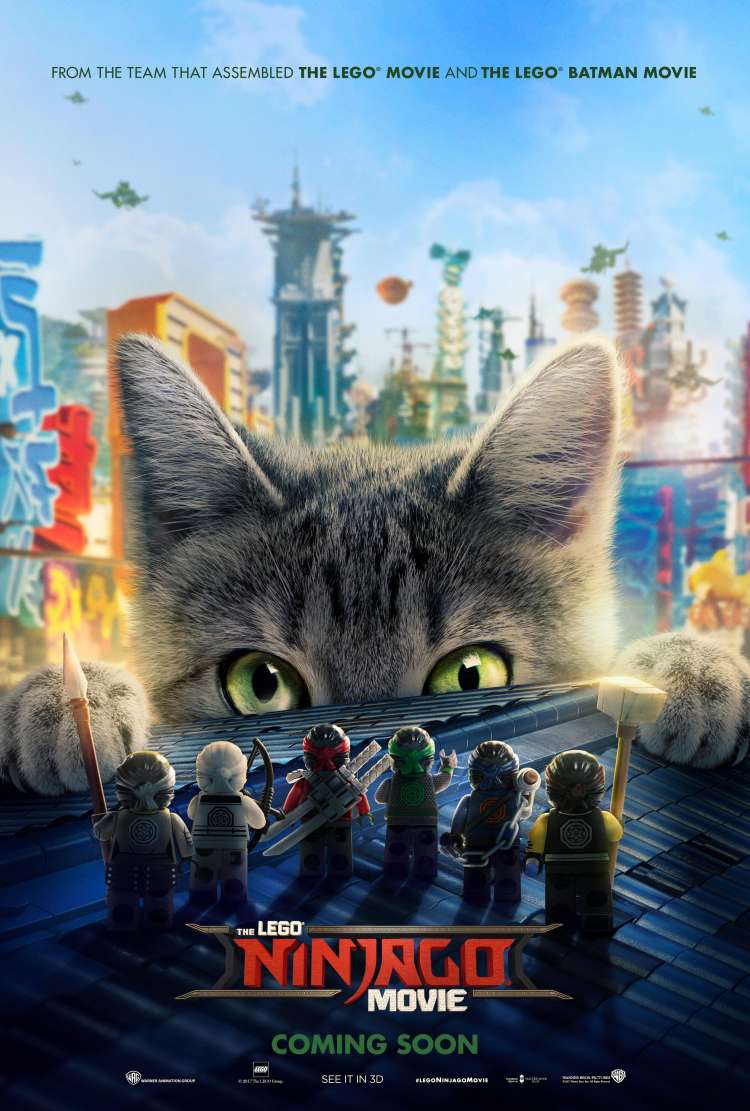 The new poster sees our team of ninja heroes facing the unstoppable Meowthra is not only purrfect for cat lovers but also teases more of the real-world/toy-world meta-humour that made The Lego Movie such a success.

The Bricks and Kicks featurette takes us behind the scenes of The Lego Ninjago Movie as the entire “bananas” cast unleash their inner ninjas. One by one, Dave Franco, Justin Theroux, Michael Peña, Kumail Nanjiani, Zach Woods, Abbi Jacobson, Fred Armisen, Jackie Chan, and Olivia Munn reveal their role in the animated adventure.

There’s also a heap of new images for the movie available so be sure to head to the film’s official page to view them in our media gallery. 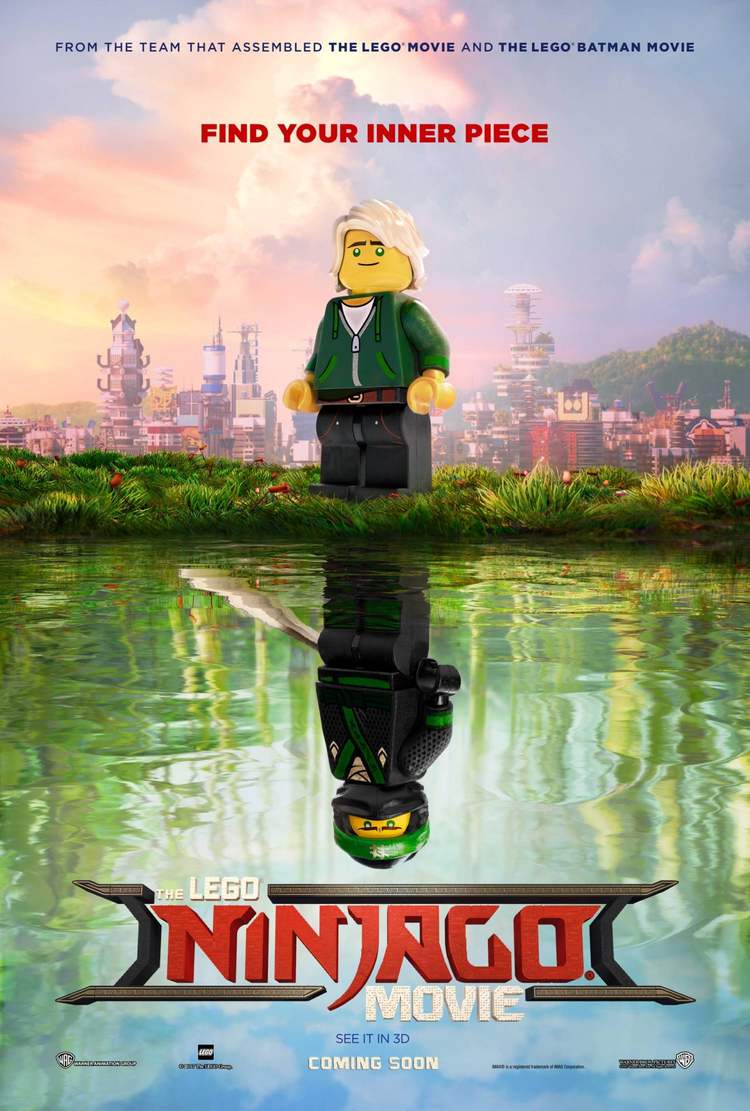 Find the ninja within yaCLICK TO FIND OUT MORE
u
FEATURE