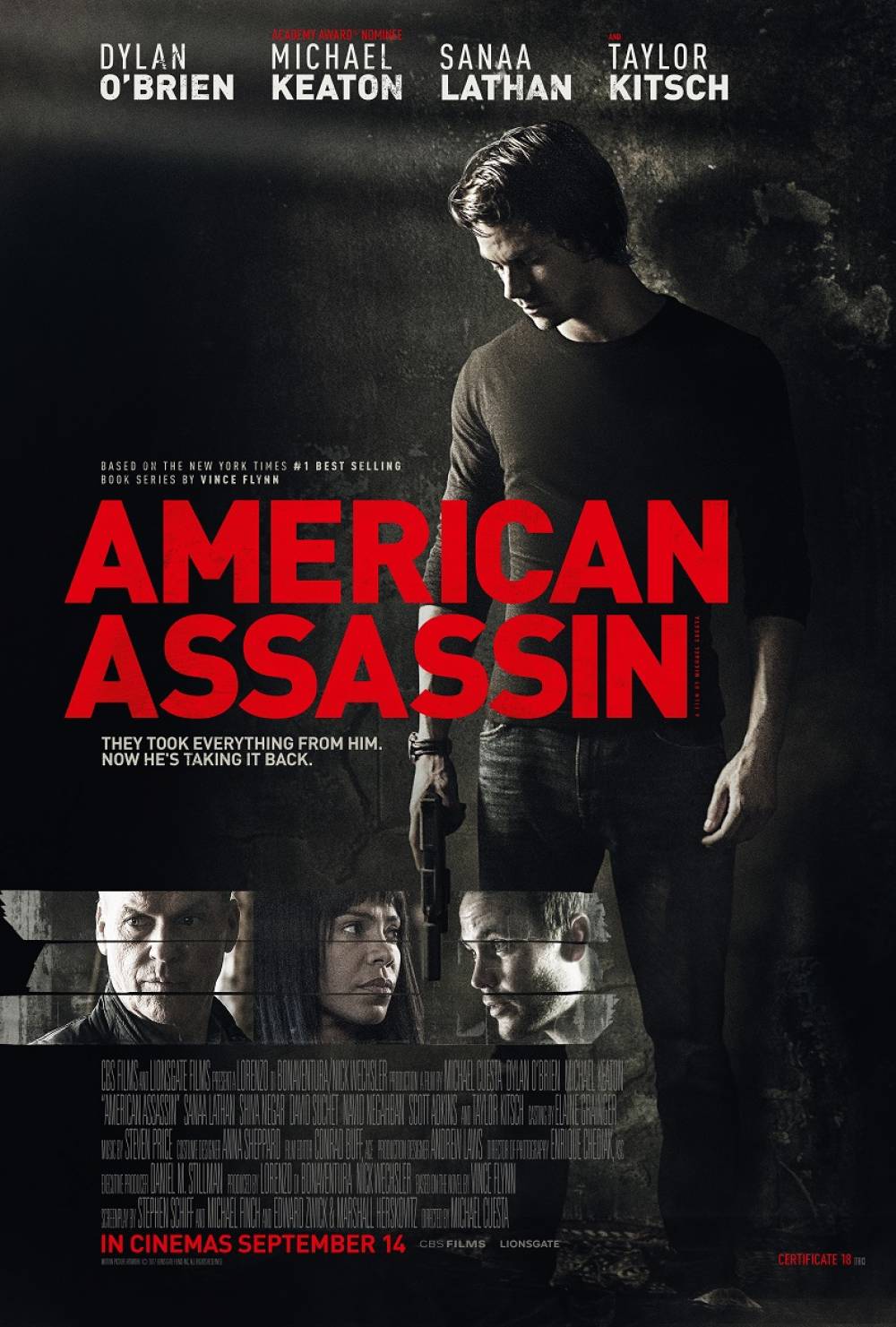 Dylan O’Brien stars as Mitch Rapp, a man who loses everything when terrorists kill his fiancée while holidaying at an idyllic beach resort. Grief-stricken but motivated, Rapp enlists as a CIA recruit to get his revenge as the tagline reveals. The poster also includes the film’s key players including Michael Keaton as Rapp’s hard-nosed mentor Stan Hurley, Sanaa Lathan as the CIA deputy director who recruits them to stop a dangerous new assailant, and Taylor Kitsch as the mysterious rogue agent hell bent on starting World War 3. 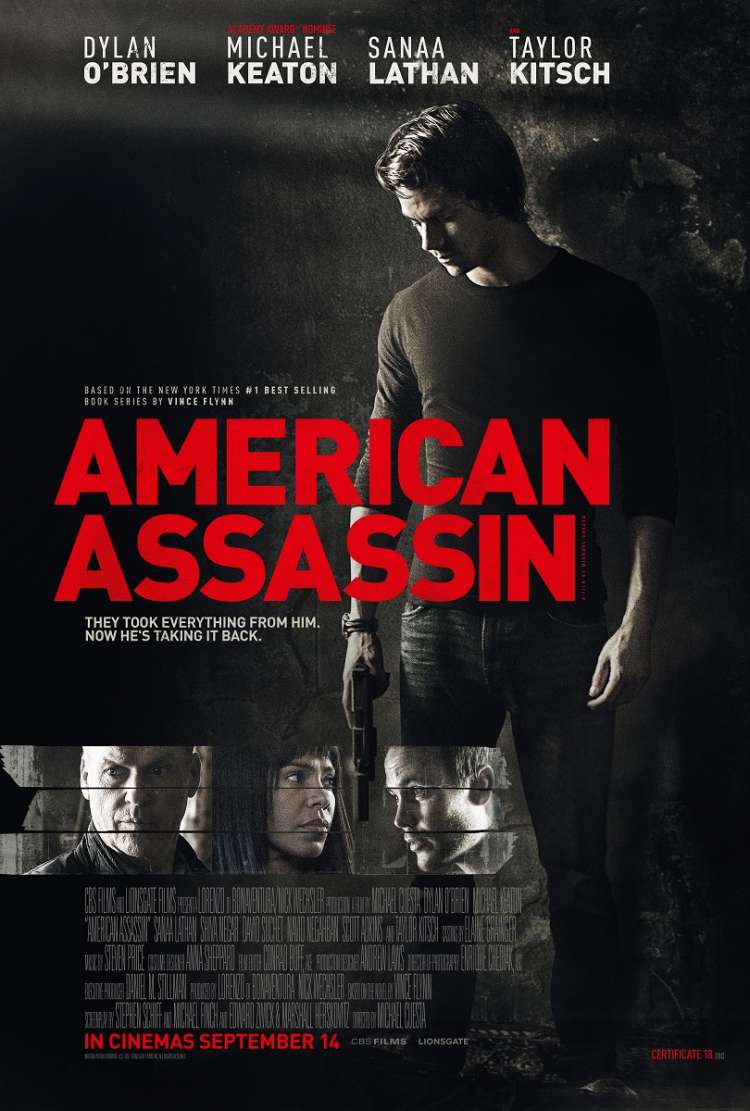 They took everything from him. Now he's taking it back.CLICK TO FIND OUT MORE
18
NEWS

Dylan O’Brien, Michael Keaton, and Taylor Kitsch reveal their roles in the conflict