Tom Cruise and Henry Cavill face off in the even more explosive trailer for Mission: Impossible – Fallout.

The new trailer opens with the familiar voice over of Sean Harris’ Solomon Lane as he repeats his eerie promise to Ethan Hunt before escaping capture and putting the entire world at risk. The focus then shifts as we’re better introduced to Henry Cavill’s moustachioed special agent August Walker, the CIA’s “hammer” tasked with overseeing the IMF’s latest mission. But it is soon revealed that Walker has another agenda: to hunt down and eliminate Ethan the moment he goes rogue.

It remains unknown where Walker’s true allegiances lie or who the real villain of the picture us, but we do know that Cavill’s character provides strong opposition to Hunt in some of the film’s most extreme moments. Yes, the new trailer reveals yet more epic action sequences and death-defying stunts including a high-speed motorbike chase, helicopter pursuit, Cliffside fight, a HALO jump, and a lot more. 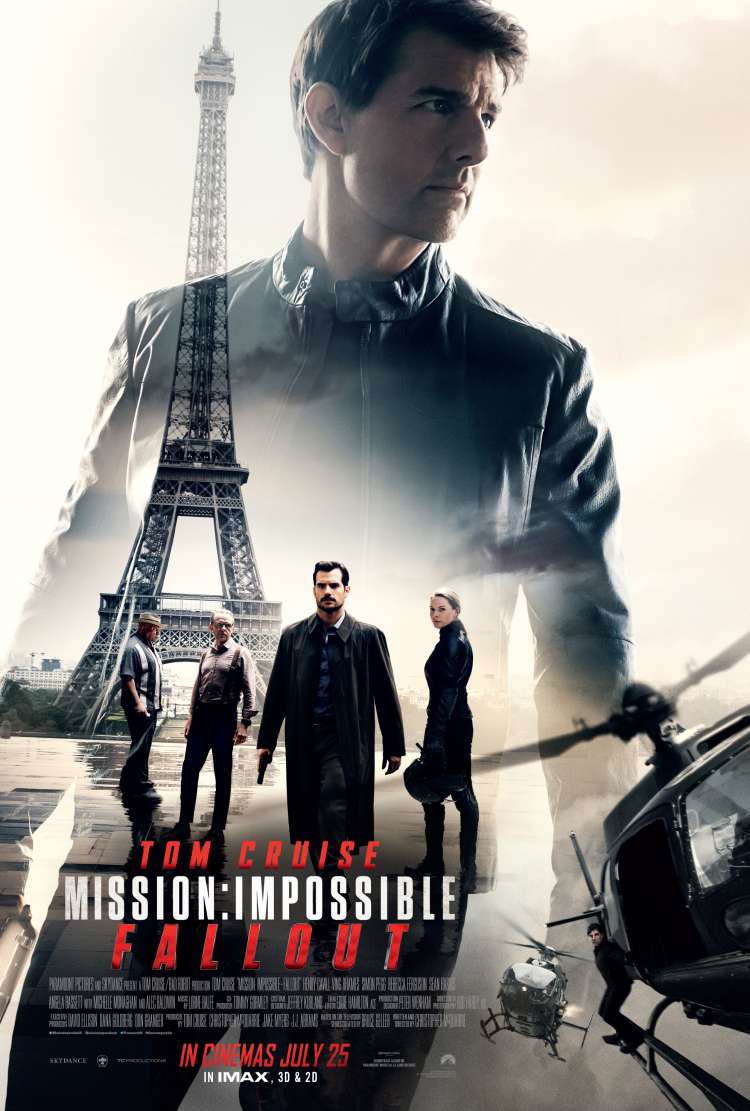 With Ethan Hunt's loyalty under question, notorious Hollywood daredevil Tom Cruise puts his body back on the line for another stunt-packed adventure where the mission has never been more impossible.

Get ready for Mission: Impossible – Fallout