Beast From The East

When a team of explorers journey to a mysterious island, they quickly learn that they've crossed into the domain of monsters. Kong is back, and he's bigger than ever.

When it comes to fictional beasts, few are greater than King Kong. The fearsome creature has smashed a gloriously destructive path throughout some of the most monstrous storytelling of the last hundred years. However, modern incarnations of the Eighth Wonder of the World have failed to strike shock and awe into cinemagoers in the same manner as Kong’s big screen debut back in 1933.

Tom Hiddleston, Samuel L. Jackson, Brie Larson, and John Goodman are but a few of the adventurers journeying across the Pacific Ocean, unaware of the shocking spectacles that await them. Skull Island is uncharted, rich with fantastic sights, and incredibly treacherous, meaning Kong may well be the least of our intrepid explorers’ concerns upon arrival.

1933 – King Kong
Kong’s big screen debut left audiences terrified thanks to its lifelike use of stop motion animation and is still considered one of the greatest films ever made.

1962 – King Kong Vs Godzilla
The meeting of two of cinema’s most intimidating forces caused cinematic chaos in 1960s Japan, selling over 11 million tickets during its initial cinematic run. A second earthshattering showdown is tentatively scheduled for 2020. 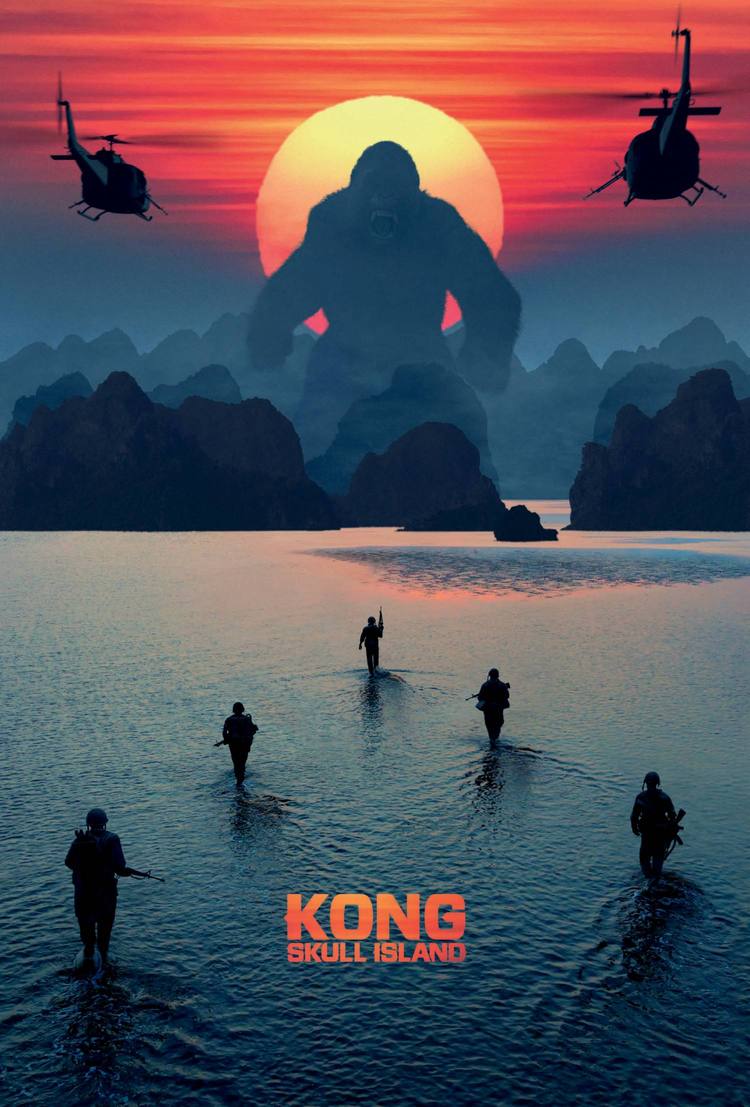 Awaken the kingCLICK TO FIND OUT MORE
12A
REVIEW