Featuring all-new footage and frights, the bloody final trailer for IT: Chapter Two really ramps up the scares

Continuing with the second half of Stephen King’s story, the now grown-up Losers make a nightmarish return home to face their fears once and for all. Where first time around the shape-shifting monster manifested itself to tap into each child’s fears - from the more irrational fear of clowns or a creepy painting to the much more sinister trauma of grief and abuse - now IT has adults to contend with. As the trailer reveals, Pennywise has a trick up his sleeve for each of them. The menacing first trailer followed Jessica Chastain’s Beverley during a terrifying tea party with an elderly lady that turned out to be IT in disguise, the new, much more fast-paced trailer sees James McAvoy’s Bill trapped in a hall of mirrors as he tries to save a young boy, about the same as his brother George was, from Pennywise. To end the nightmare once and for all, each member of the Losers Club must confront their own inner demons. 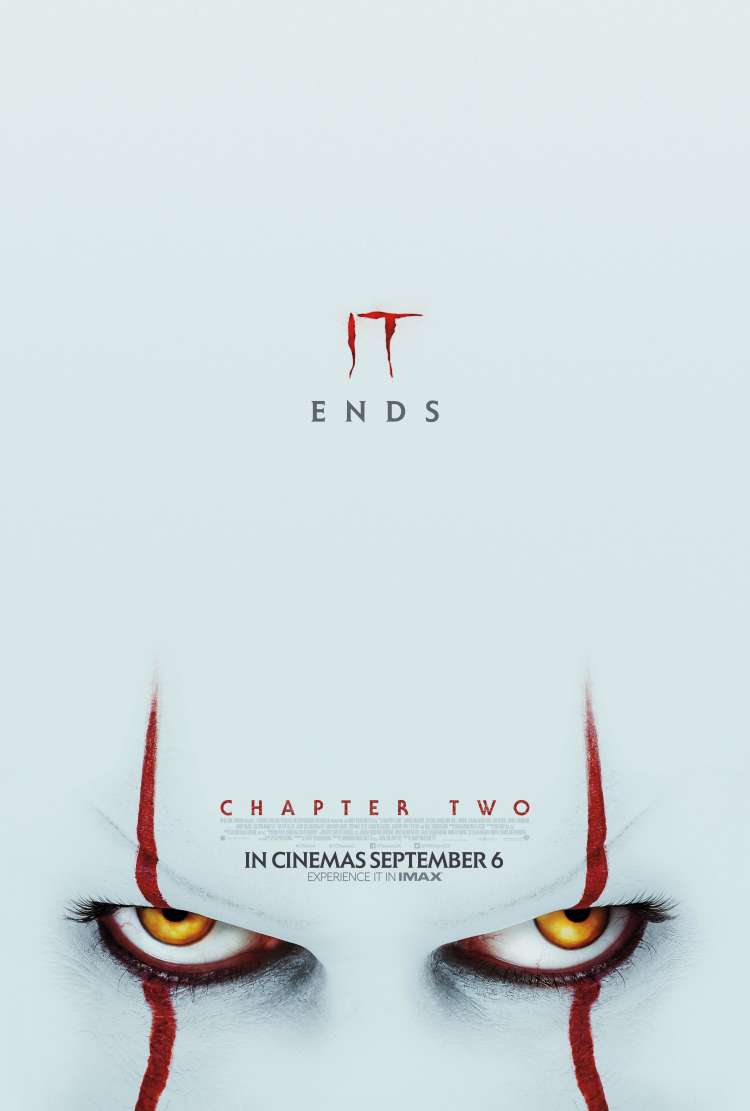 Witness The End Of ItCLICK TO FIND OUT MORE
15
FEATURE

Twenty-seven years after Pennywise’s defeat at the hands of The Losers’ Club, the ancient evil has reawakened from its slumber beneath the sleepy town of Derry to once again feed upon the fear of its inhabitants.

Look who’s back! Pennywise returns to terrorise The Losers Club all over again in the terrifying debut trailer for IT Chapter Two