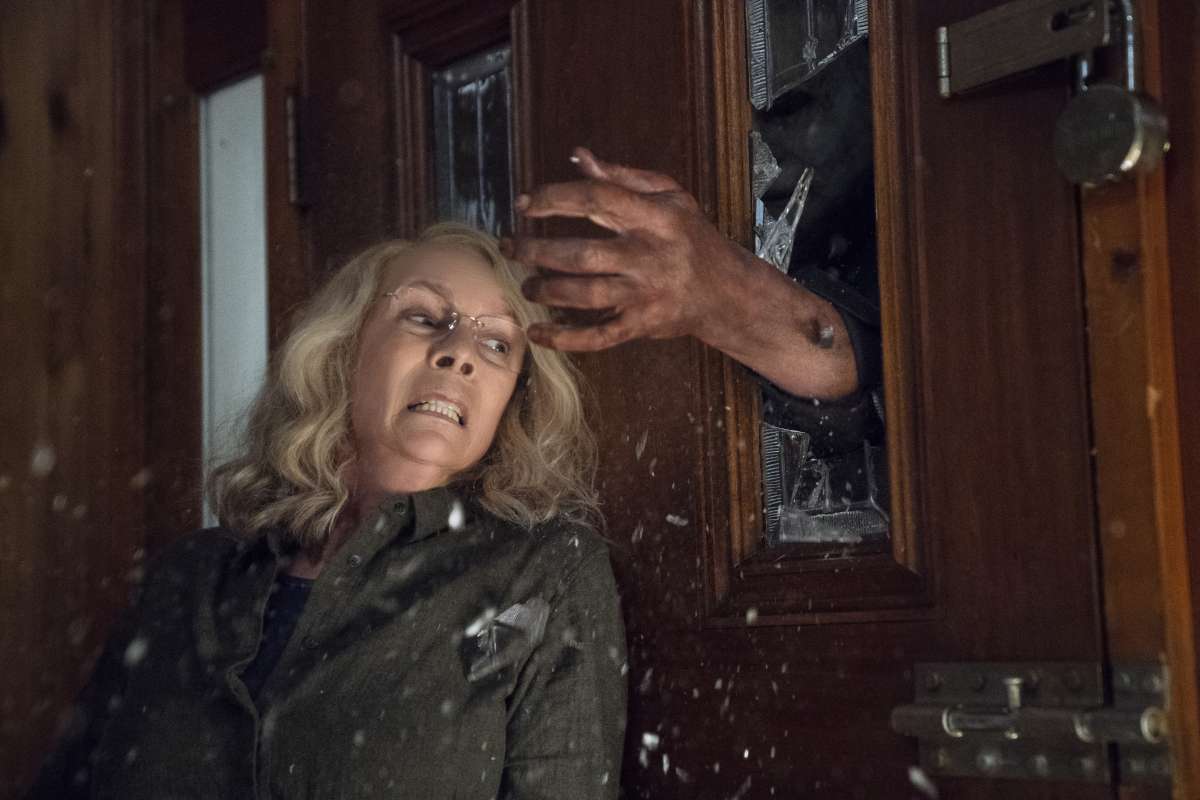 Despite some grizzly murders and an attempt at carving a new path, Halloween can’t avoid becoming a bad case of “been there, done that”.

This 2018 revival of John Carpenter’s horror classic begins, much like the original, with the subtle glow of a pumpkin accompanying orange-soaked opening credits. Rather than just an homage, this symbol regenerates from mush until its fully formed –indicating director David Gordon Green’s intention to restore this long sullied, often poorly treated franchise. For the longest time 1978’s Halloween has towered above any sequel it received, and though this direct continuation is the best yet, that still remains the case.

Picking up exactly forty years after Michael Myers’ night of Halloween terror, we return to Haddonfield, Illinois a town still living in fear that such devastation may someday return. None of its residents are more prepared than Jamie Lee Curtis’ Laurie Strode, who survived the original attack. The original horror scream queen is at her best as a character both traumatised and hardened by those events; it’s just a shame the former wasn’t explored further.

It isn’t long before history repeats itself as Michael Myers escapes and runs rampant to threaten two new generations of Haddonfield’s residents. One of the best things about this new sequel is that it stays true to the core concept that is Michael Myers or “The Shape” as he is sometimes credited. It’s made clear that he has no reasoning, no motivation for murder; only that he means to kill because it’s all he knows. That’s chilling stuff and the makings of a true horror villain.

Despite some grizzly murders and an attempt at carving a new path, Halloween can’t avoid becoming a bad case of “been there, done that”. This is partially due to the fact we’re beaten over the head with where all the pieces of the chessboard are placed from the off, with events playing out precisely as we’d expect them to. Laurie’s got a house full of weapons and traps…I wonder where out finale will take place. Michael is due to be transferred tomorrow morning…I wonder when he’ll make his escape. The original Halloween was so influential at the time because it was surprising, this new version lacks the same shock factor.

One area where it does improve on its predecessor is in the execution of the iconic, piano-based score. Where it was once an intentionally jarring soundtrack that played a key role in shocking audiences, now it’s used sparingly, in varying arrangements that expertly builds tension and atmosphere that looms over every scene.

Halloween isn’t an unworthy sequel, but it is a slightly disappointing one. While it flirts with flipping the script, changing convention, and entering new territory, it sadly leaves you with more questions than answers. And the big one that lingers most of all: does this need to exist? The Halloween sequel to end all Halloween sequels? Here’s hoping. 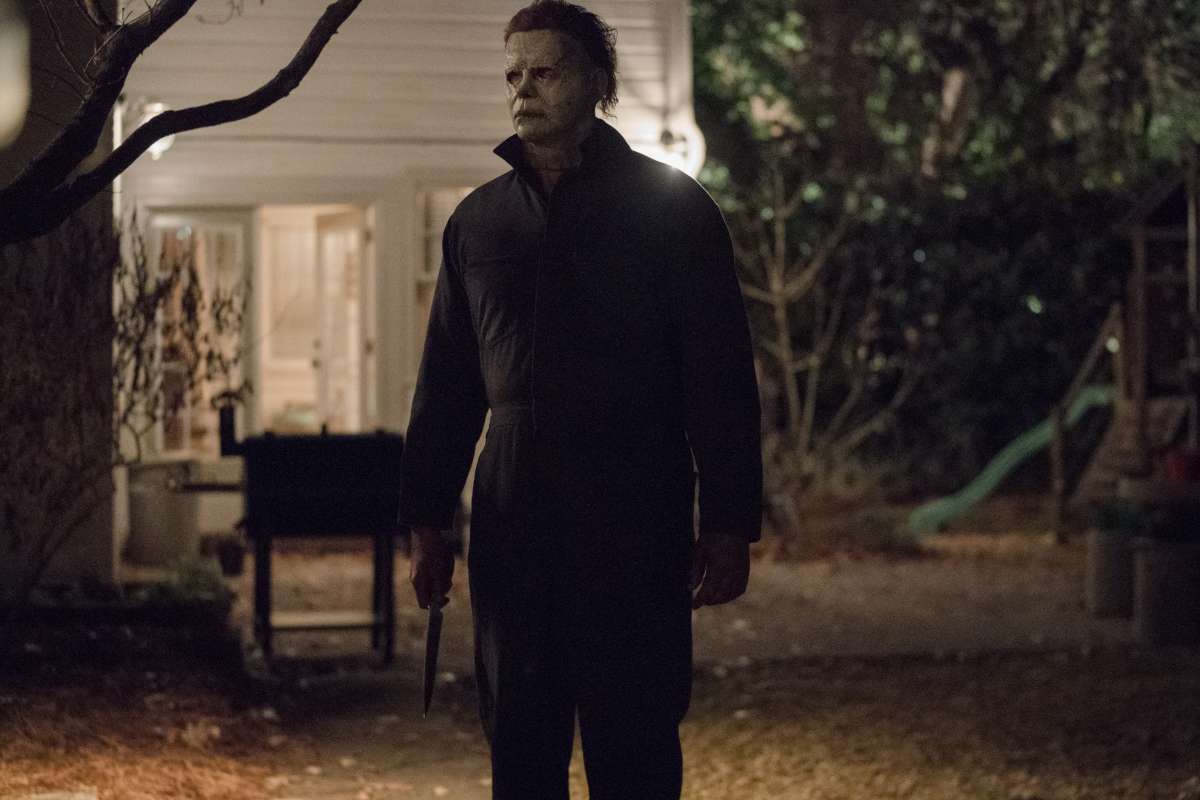 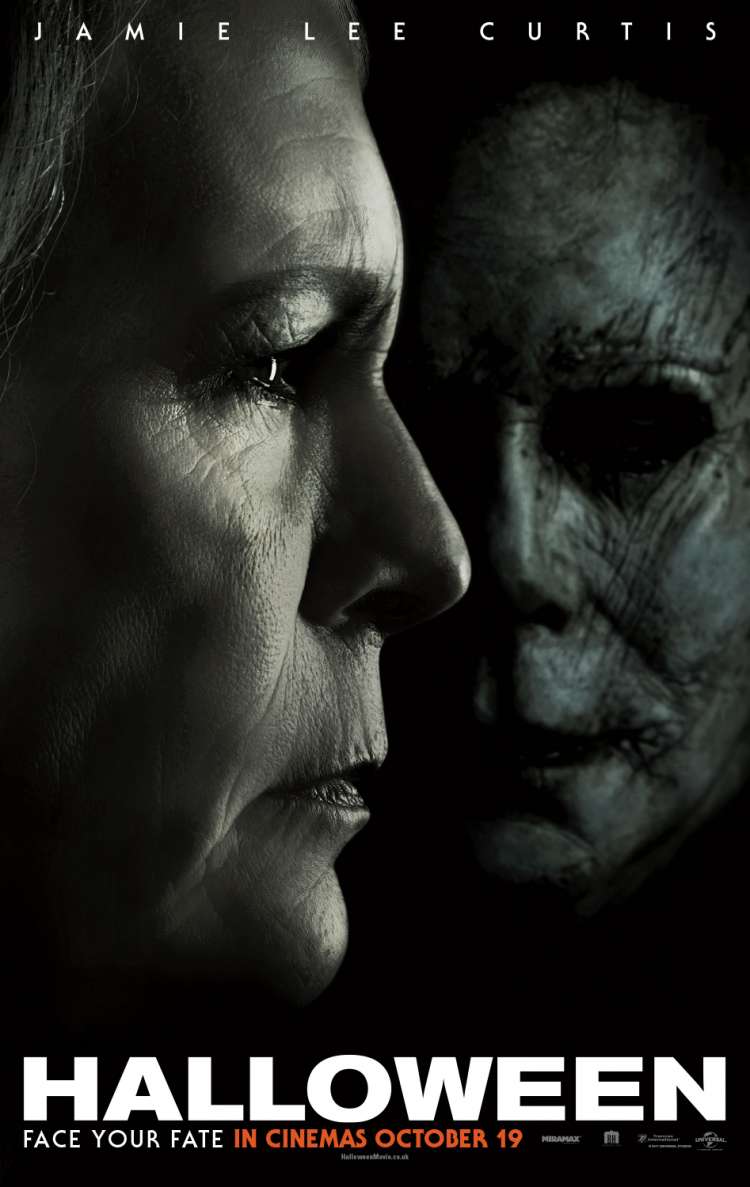 Face Your FateCLICK TO FIND OUT MORE
18
TRAILER

Laurie Strode goes face to face with her nemesis Michael Myers in a chilling new poster and trailer for their ultimate Halloween showdown.