He is Iron Man, but he’s so much more. For five decades Robert Downey Jr has been a cinema regular and as we await his Dolittle, let’s look back at his most iconic roles. 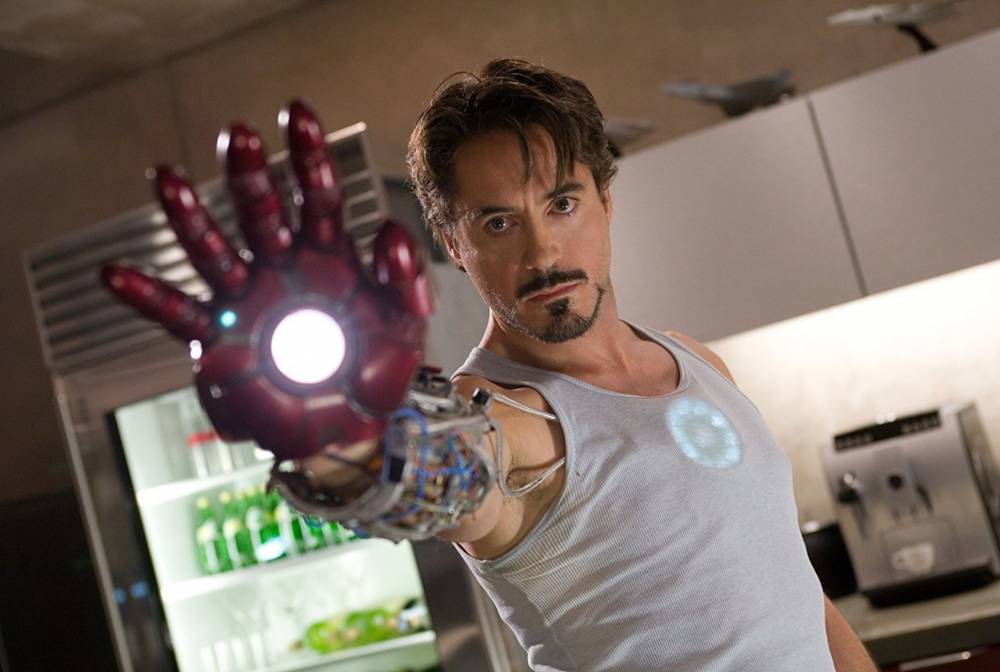 Since making his acting debut at just five in his father's 1970 film The Pound, Robert Downey Jr has starred in a wide variety of roles in addition to his legendary stint as Iron Man. Having moved away from Marvel, he's already embraced another iconic cinematic character: the eccentric, adventurous veterinarian who talks to animals, Dr Dolittle.

As he adds yet another interesting character to his repertoire, here’s his top roles:

Downey Jr’s breakthrough performance as a troubled, drug-addicted teen shows off his acting talent and paved the way for bigger and better roles to come.

At twenty-seven, Downey’s career reached a new high as he earned his first Oscar nomination for his portrayal of the silent film star. Training extensively and hiring a personal coach to help him mimic Chaplin’s unique demeanour, Downey delivers a truly transformative performance.

In the late nineties, Downey’s career took a downturn as he battled substance abuse and his own unreliability. After a period of rehab, he returned to star in films such as Shane Black’s brilliant Kiss Kiss Bang Bang and the musical crime comedy The Singing Detective. His re-emergence in Hollywood as a charismatic, likeable lead allowed for his return to big-budget, mainstream movies.

Providing the iconic performance in a role he was born to play, Downey kickstarted the entire Marvel Cinematic Universe with a fresh take on the superhero as Tony Stark, the lovable but not infallible man behind Iron Man. He went on to perform the role in a whopping ten films, cementing Iron Man’s place as one of cinema’s greatest, most recognisable, and well-remembered characters in cinema history.

2008 was a massive year for Downey. His second film of the year saw him earn the second Oscar nomination of his career for his controversial role as the bizarre yet compelling actor Kirk Lazarus who takes method acting to all new extremes by undergoing a skin pigmentation procedure for his new African-American role. The now cult-classic Vietnam spoof saw Downey prove his comedic chops alongside comedy legends Ben Stiller and Jack Black, as well as the infamous Tom Cruise cameo as fat, balding movie producer Les Grossman.

Dolittle is not Downey’s first recognisable British character, as he brought energy and enthusiasm in an all-new take on the titular detective in Guy Ritchie’s Sherlock Holmes. The film paired Downey alongside Jude Law’s Watson with instant success as the pair were pitted against a satanic cult. The movie’s success led to a sequel in 2011 and a third film is slated for release in 2021, ensuring Downey will remain a powerful presence on our screens for the foreseeable future. 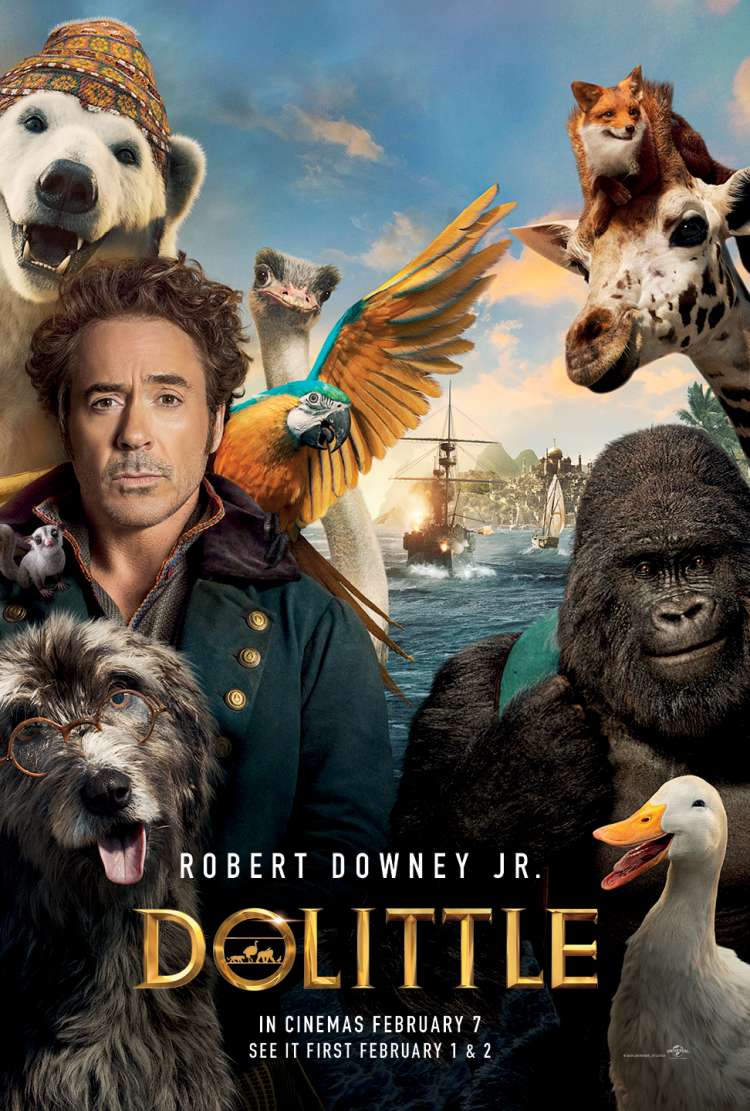