Packed full of thrilling new footage and downright ludicrous stunts, the explosive final trailer for Fast & Furious: Hobbs & Shaw shows off the insane action. It’s all about fast cars, furious guns, and funny one-liners as Dwayne Johnson’s Luke Hobbs and Jason Statham’s Deckard Shaw reluctantly team up to take down Idris Elba’s cyber-terrorist Brixton, and they get plenty of hero moments doing so. But the Fast & Furious franchises muscle men have stiff competition from Vanessa Kirby who delivers a scene-stealing display as Shaw’s sister Hattie. Proving being a badass really does run in the family, her agility, power, skill, and beauty, certainly make quite an impression on Hobbs much to the ire of his new best frenemy. Can these former rivals truly put their differences to one side? We’ll have to wait and see. 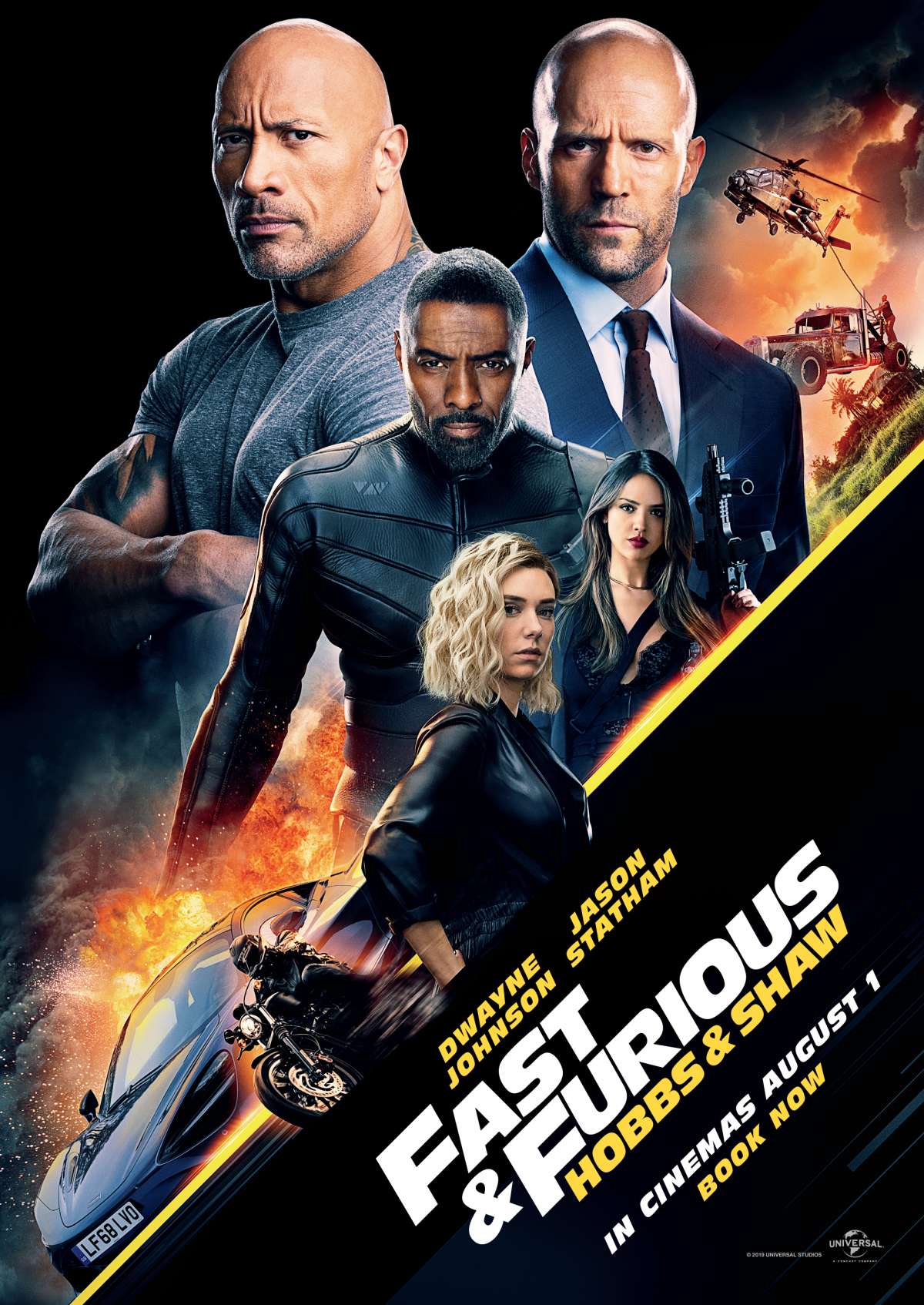 Best FrenemiesCLICK TO FIND OUT MORE
12A
FEATURE

In the hotly anticipated spin-off from the $4 billion franchise, Dwayne Johnson and Jason Statham give a new, explosion-heavy meaning to “the odd couple.”

Faced with a new age enemy, Hobbs and Shaw go old school in an explosive new trailer for their Fast & Furious spin off