Dominic Toretto and his crew return for their ninth action-packed outing! As the past resurfaces and old wounds are reopened, we discover that not all blood is family. 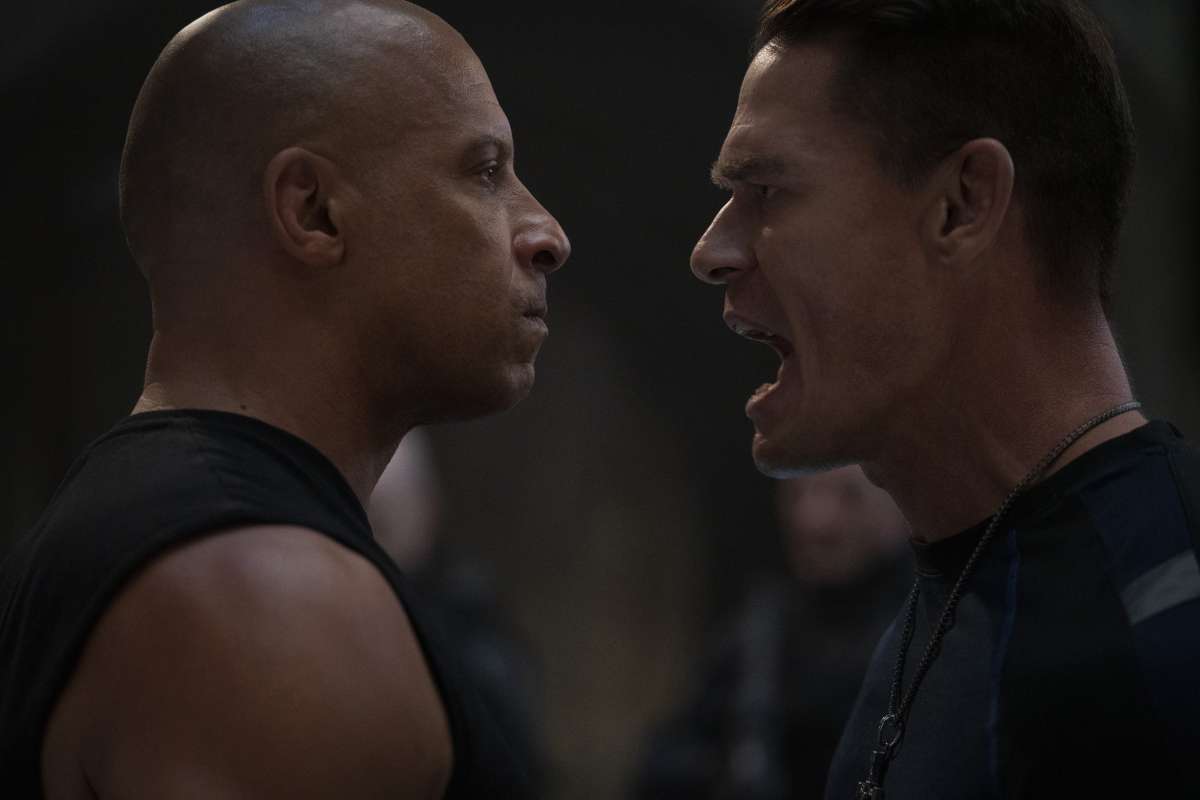 Following the events of The Fate Of The Furious, Dom has drifted off the grid to live a quiet life alongside Letty and his young son Brian. Unfortunately for Dom, he’s about to discover that no matter how fast you are, you can’t outrun the past…

The shocking arrival of Dom’s long-lost brother Jakob refuels a deeply personal feud between the estranged siblings, and begins a globe-trotting race against time to save his family from his younger brother.

Just when you thought it wasn’t possible for the franchise to one up its renowned action sequences, Fast & Furious 9 will go faster and more furious again with supercharged set pieces that send the crew across the globe and bring the estranged brothers speeding to an explosive collision.

From Edinburgh, to Azerbaijan, and (for the first time) to space, speedometers will redline, fists will fly, fallen friends will be resurrected, and old foes will exact new vengeance when the latest instalment of the Fast franchise finally speeds into view. 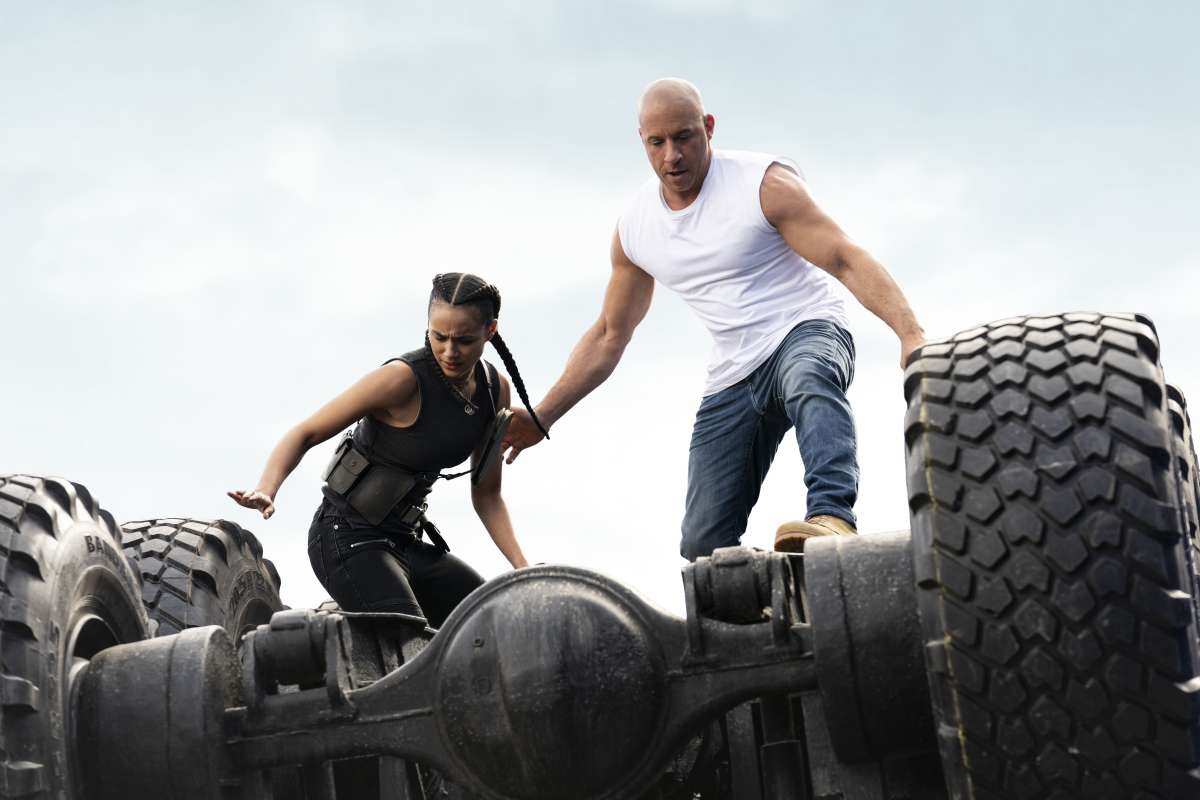 The Champ Is Here

After suplexing his way to the top of the world of sports entertainment, John Cena has quickly built up an impressive cinematic resume. From his key role in Transformers offshoot Bumblebee to his upcoming antics as Peacemaker in James Gunn’s The Suicide Squad, the muscle-bound star is ensuring that he definitely can be seen on the silver screen. With a triple threat skill set consisting of master thief, deadly assassin, and high-performance driver, will Cena’s Jakob Toretto be the first opponent capable of wrestling Dom and co. into submission? Add Charlize Theron’s returning cyberterrorist Cipher into the mix, and you’ve got yourself a formidable tag team of foes ready to face off with our heroes. 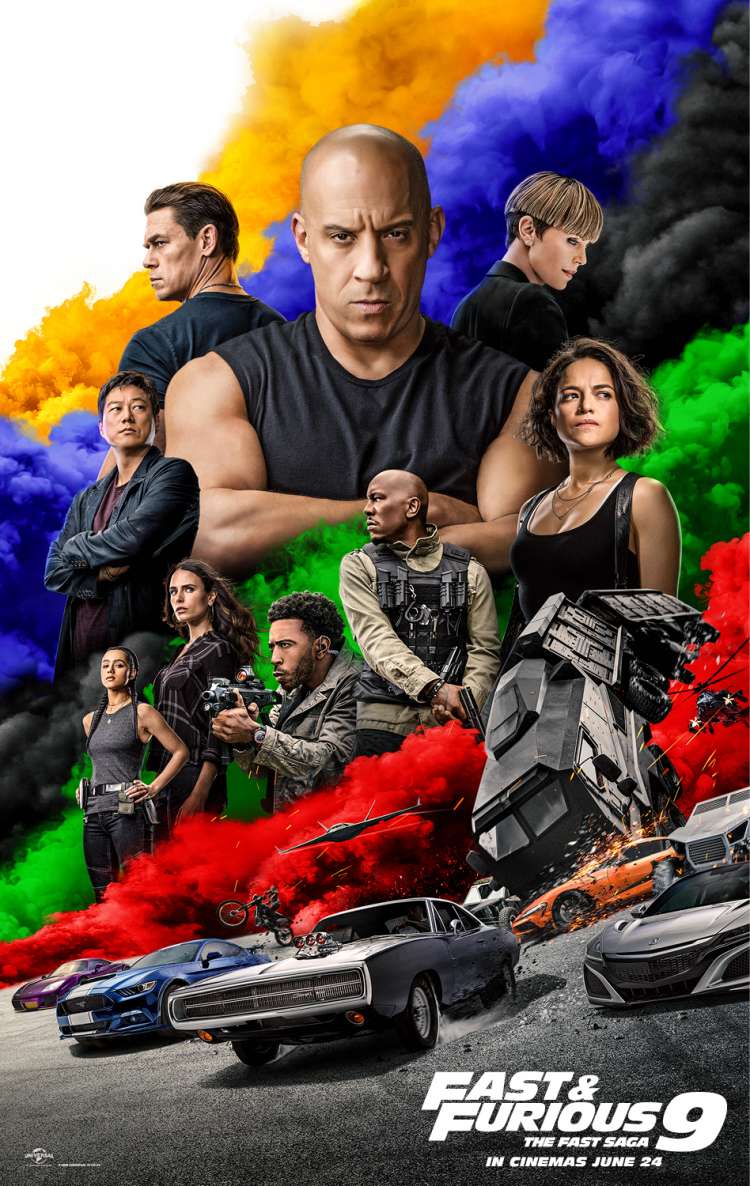 Fast Family ForeverCLICK TO FIND OUT MORE
12A
TRAILER

Magnet mayhem, furious family reunions, and even the final frontier! Fast & Furious 9 has it all as the new trailer sees The Fast Saga go faster and more furious than ever.

The Fast & Furious family are back! But itâ€™s far from a happy reunion as the epic debut trailer sets up a showdown between the brothers Toretto