Dora And The Lost City Of Gold Teaser 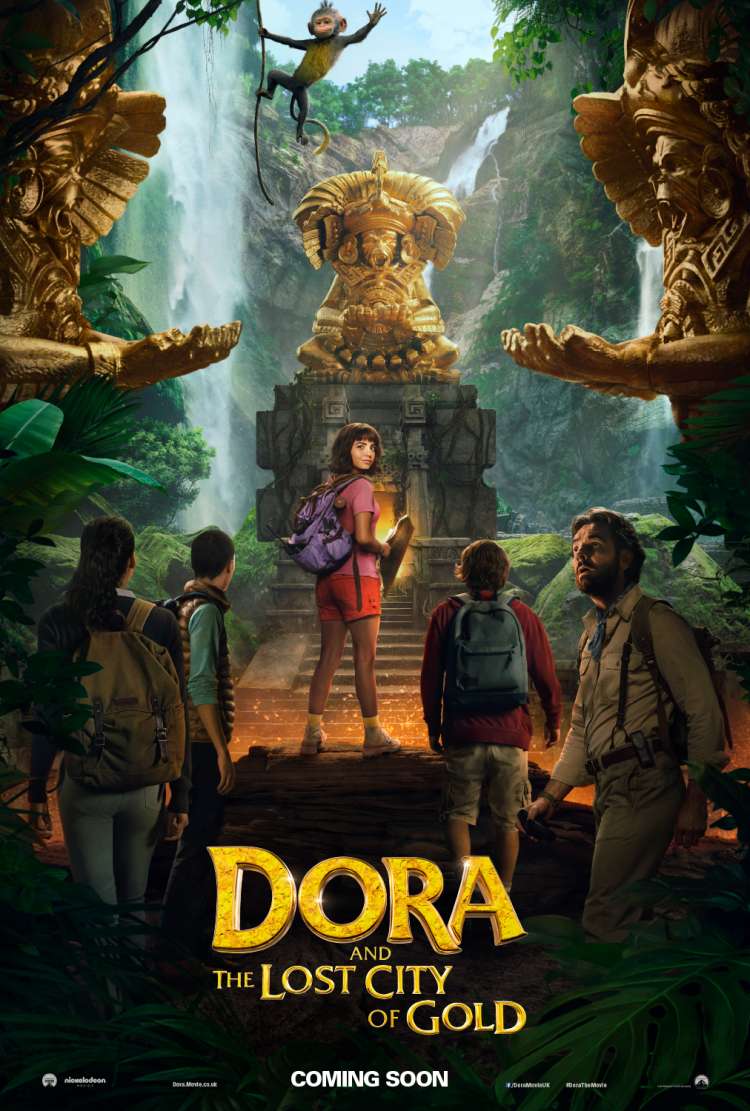 Isabela Moner’s career has skyrocketed since her breakout role in Transformers: The Last Knight. The seventeen-year-old star has since appeared in Sicario 2: Soldado and Instant Family but now gets the chance to lead a movie as the iconic cartoon come to life. The debut trailer offers an extended look at what’s in store for Dora as her jungle-dwelling parents send her off to the city. We follow Dora's awkward first steps into high school and her first field trip where she's kidnapped by a group of strangers who ship her, her cousin Deigo, and some bemused city kids off to the jungle. Once there, they're rescued by a mysterious jungle man and, after reuniting with her cute monkey companion Boots, Dora leads the group through dangerous jungle traps on a thrilling adventure to save her parents and solve the mystery of the lost city of gold. 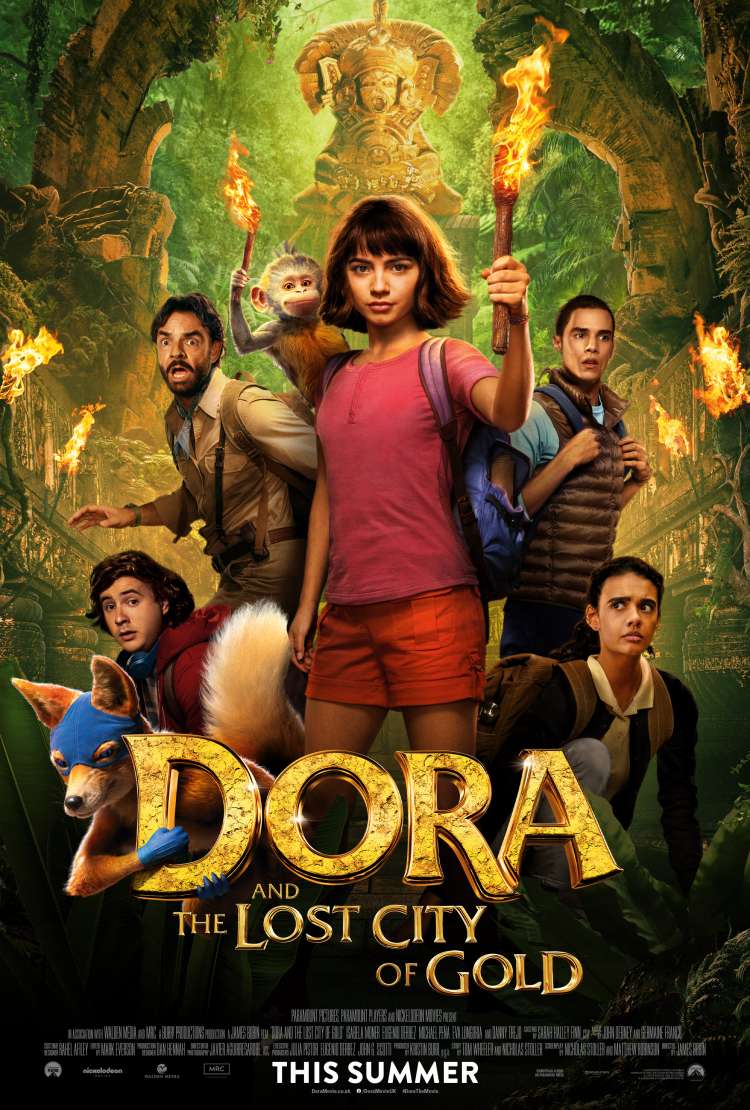 Unleash Your Wild SideCLICK TO FIND OUT MORE
PG
FEATURE

Having grown up to become a confident high school student, Dora is suddenly led back into the jungle to rescue her parents and discover the Lost City Of Gold.

Dora And The Lost City Of Gold Trailer

Dora has something new to explore… the big screen!