King Of The Jungle

With his King and father assassinated, T'Challa must return home to rule the secretive and futuristic nation of Wakanda - where old enemies lie in wait... 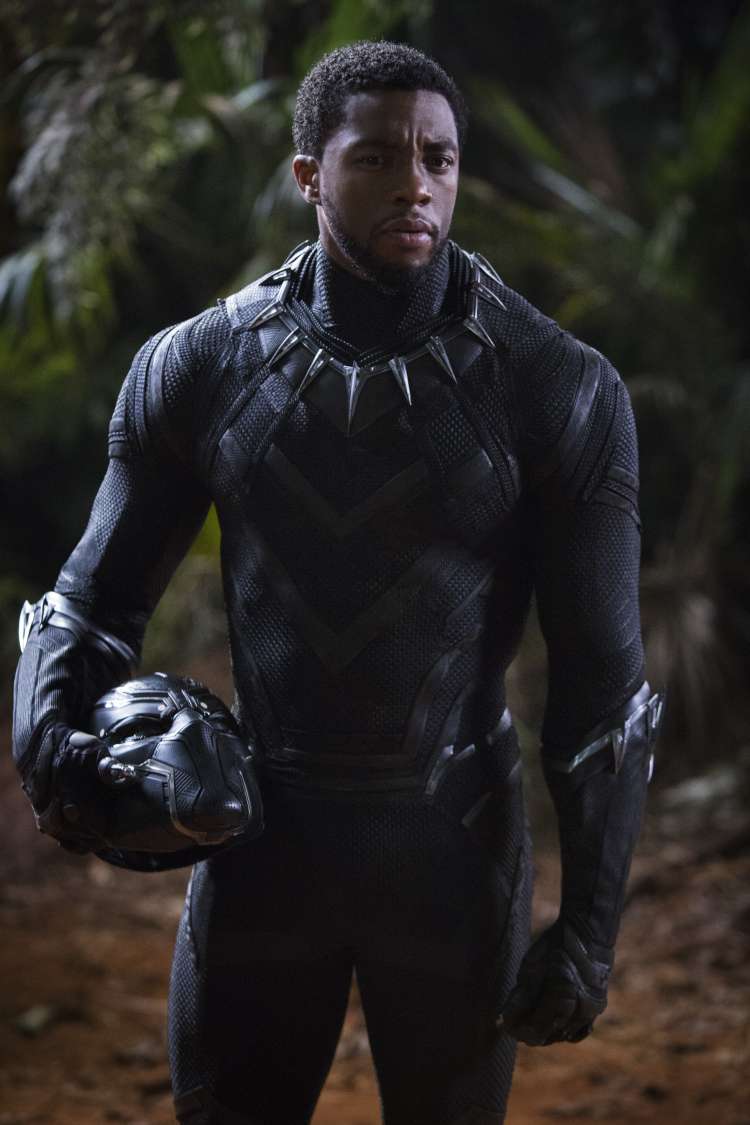 Cap and Tony hold a fragile truce, and the world holds its breath. Having sided with Iron Man in order to get revenge for his father's murder, T'Challa, the Black Panther, must now return home and claim his throne.

An isolationist state, Wakanda is high-tech and powerful thanks to its access to Vibranium - the metal used to make Cap's shield. But with its King now dead, enemies reveal themselves, and T'Challa's allies are slain amid the coup.

As the threat of Wakandan weapons being loosed upon the world becomes apparent, T'Challa stands alone. With superhuman strength to rival Cap's, and a vibranium suit, he must rally what support remains and try to save the soul of his nation, before it's used to bring darkness to the world.

Michael B. Jordan plays (ominously named) Erik Killmonger, a Wakandan exile that seeks to overthrow T'Challa. His distinctive tribal markings and brutal fighting style only add to his cunning: patient and calculated, he has a zealous belief in his right to rule. 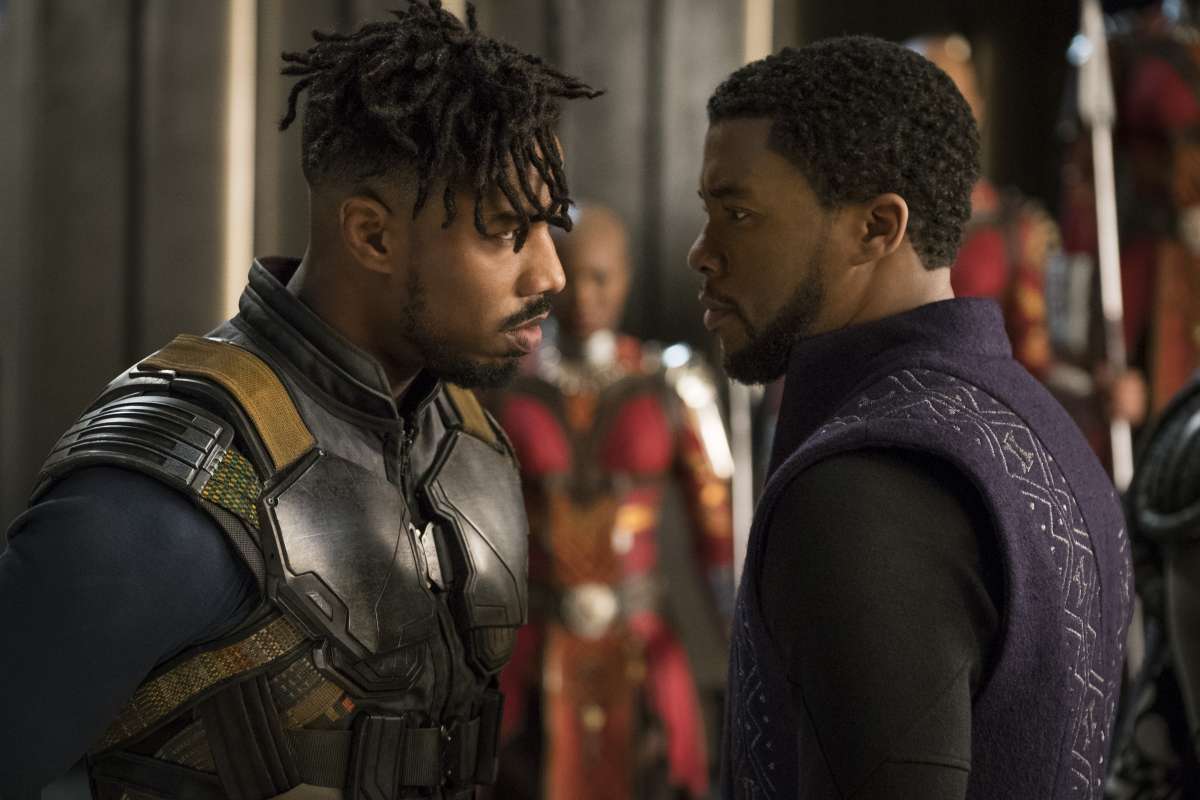 First appearing in Fantastic Four in 1966, T'Challa pre-dates the appearance of Falcon, Luke Cage, Storm, Cyborg, and Blade by several years. He would go on to lead the "Jungle Action" comic in 1973.

Made Way For Spidey...

T'Challa's role during Tony and Steve's conflict in Civil War was set to be much larger but was scaled back when Sony reached a deal over the use of a little-known web-slinger.

Was linked to the role in the 90's but the studios got cold feet over the idea of a superhero film (which were not as popular at the time) with a black lead. Snipes went on to kick ass as fellow Marvel hero, Blade. 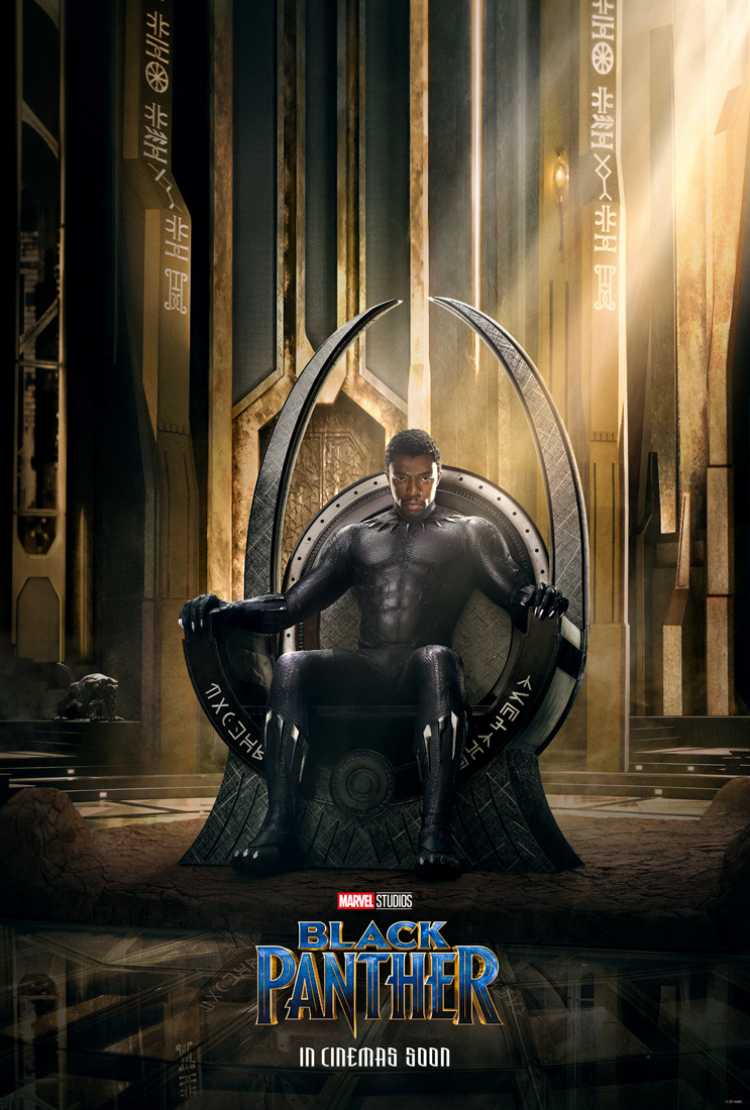 Long live the king.CLICK TO FIND OUT MORE
12A
REVIEW

In case you missed it, the first official teaser and poster for Marvel’s Black Panther has leapt in