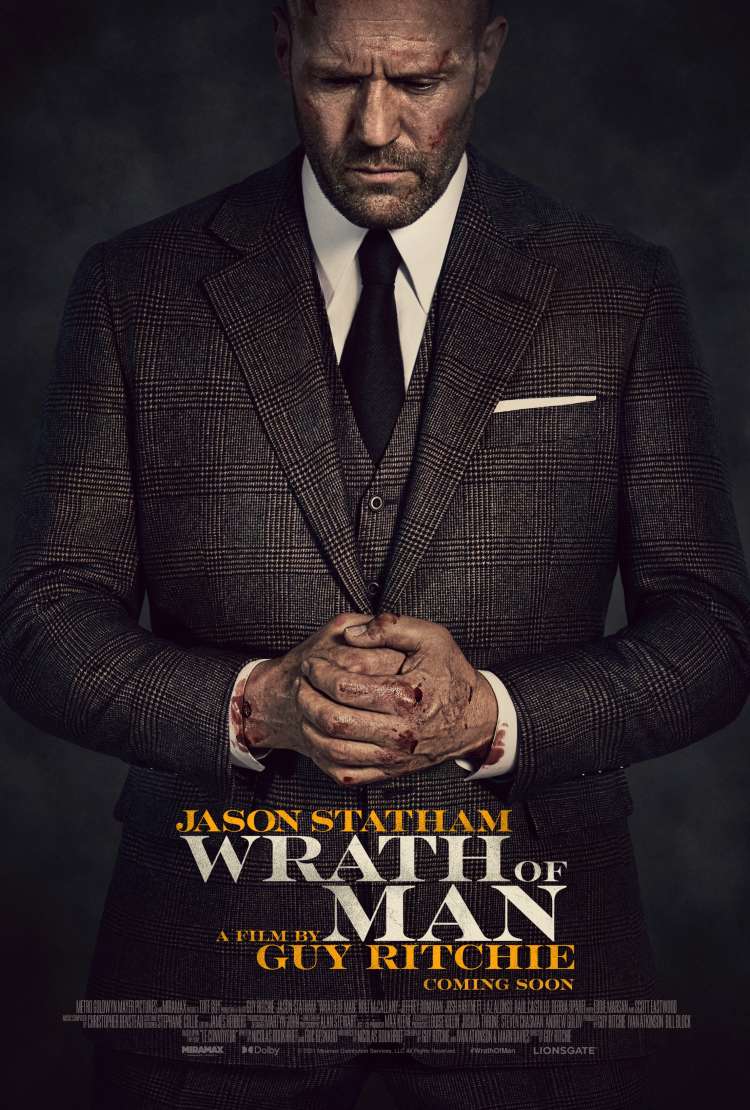 After a deadly ambush on one of its armoured cars, a Los Angeles-based security company hires a mysterious new employee known only as H. At first, H appears to be a quiet, keep-your-head-down type simply there to earn a living. But when the transport crew become the targets of an attempted robbery, H's formidable skills are revealed. Not only is he a fearless, ruthless, and lethal killer, but H is actually an undercover crime boss desperate to avenge the murder of his son. And his quest is close to being complete when a crew of ex-military men plot a once-in-a-lifetime heist without realising that the high-stakes job is putting them on a collision course with the wrathful H.

Lethal, highly skilled, and out for blood, Jason Statham gets his hands dirty in his long-awaited reunion with Guy Ritchie.

Guy Ritchie and Jason Statham get up to old tricks in a trigger-happy trailer for their new action thriller.