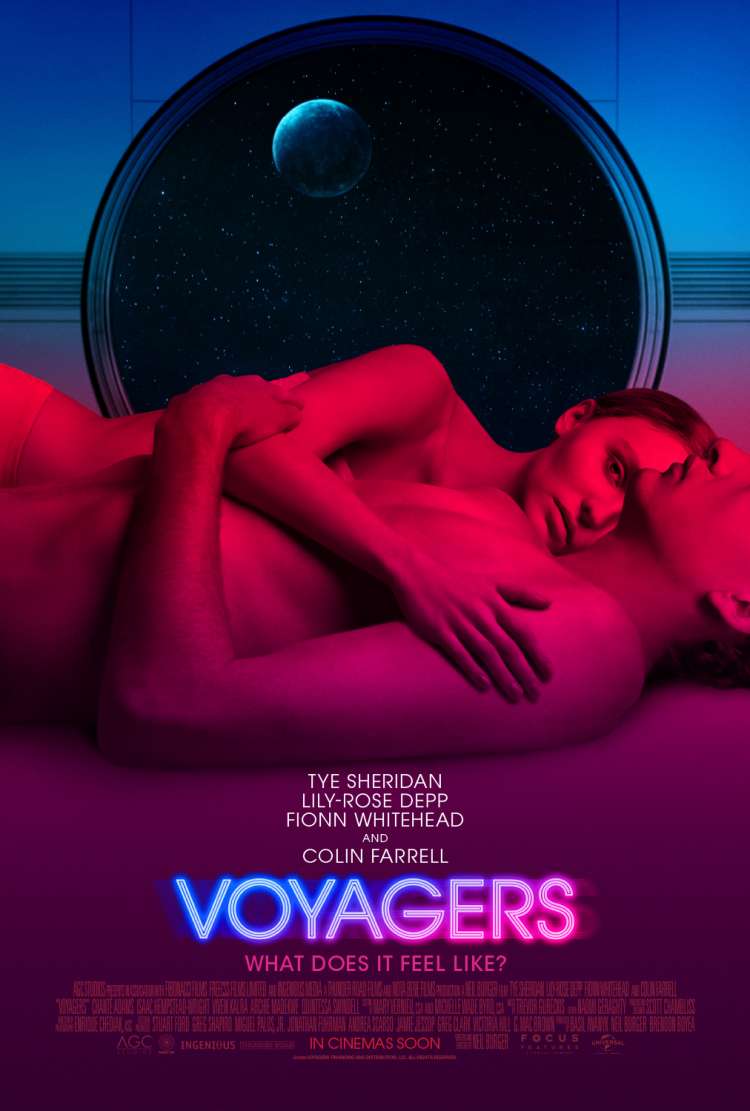 With the future of the human race at stake, a group of young men and women, bred for intelligence and obedience, embark on an expedition to colonise a distant planet. But when they uncover disturbing secrets about the mission, they defy their training and begin to explore their most primitive natures. As life on the ship descends into chaos, they're consumed by fear, lust, and the insatiable hunger for power.

It’s sex, drugs, and space exploration in the psychedelic teaser for the upcoming sci-fi thriller that’s like Lord Of The Flies on acid.