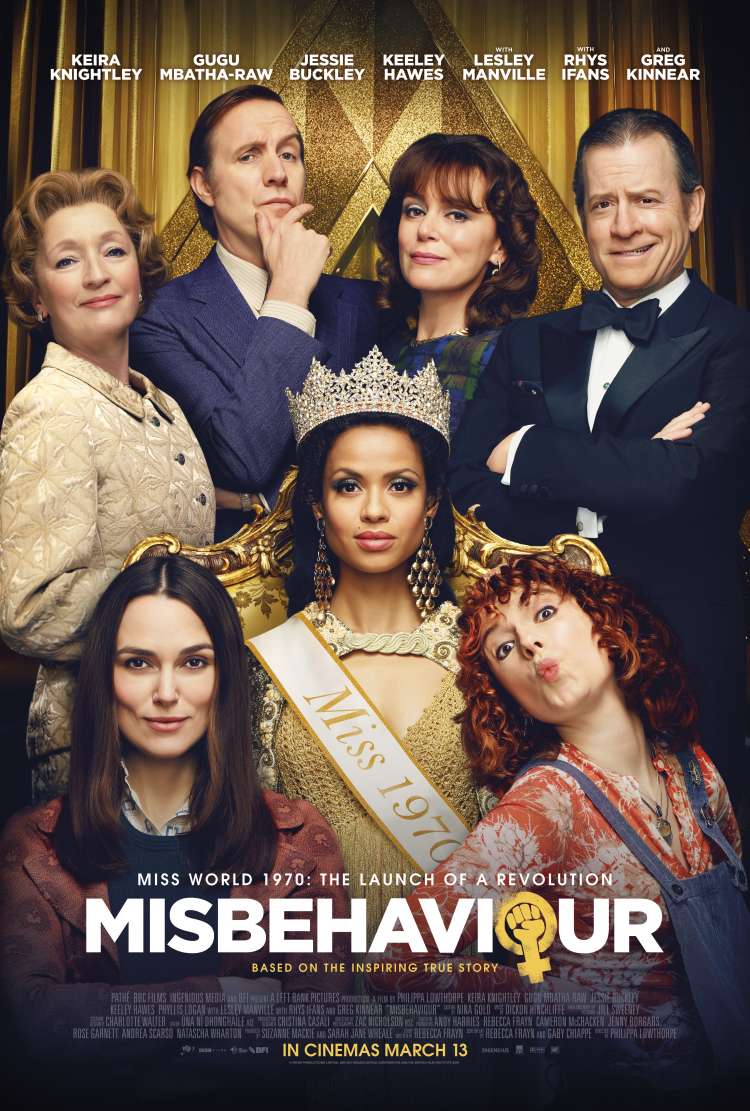 Miss World 1970. The Launch Of A Revolution

The BAFTA-winning director of Three Girls brings the inspiring and incredible true story of the 1970 Miss World competition to the big screen. The film tells two stories: that of the newly-formed Women's Liberation Movement, who believed beauty competitions demeaned women and planned to protest by invading the stage, and Miss Grenada, who became the first black woman to be crowned Miss World. In just a matter of hours, the world watched as patriarchy was driven from the stage and the Western ideal of beauty was turned on its head.