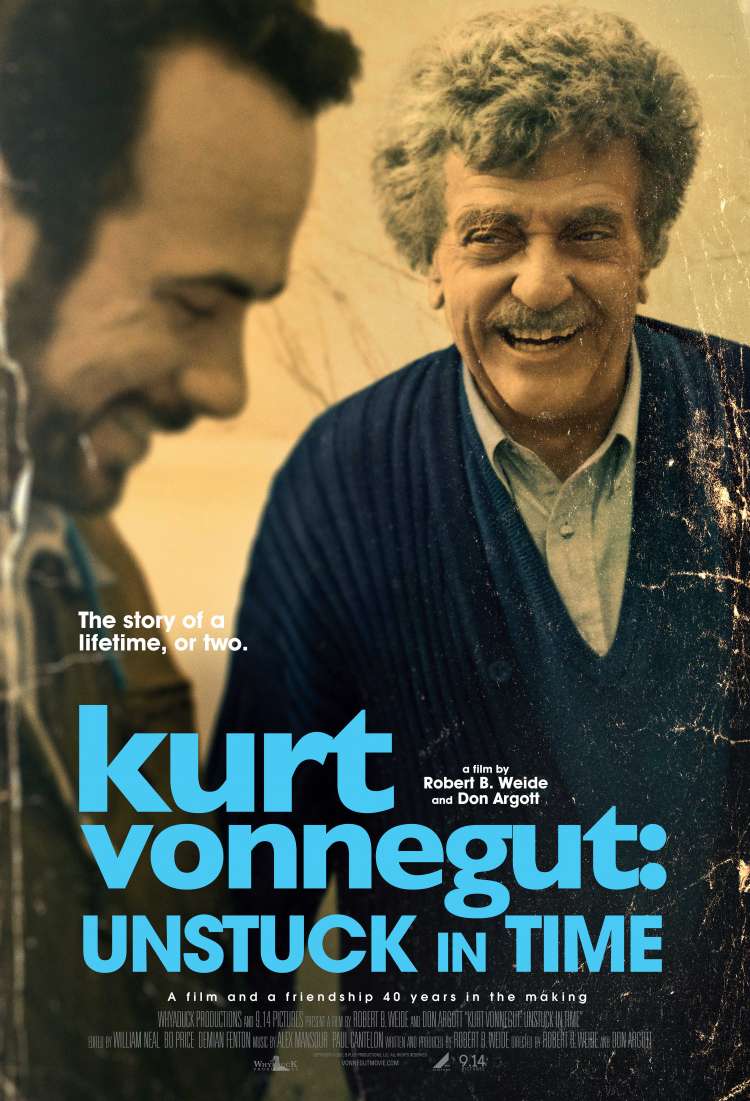 The story of a lifetime, or two

The film spans Vonnegut's childhood in Indianapolis, his experiences during World War Two, his marriage, family, and divorce, his early careers as a publicist for General Electric and a car salesman, and his long years as a struggling writer, leading to eventual superstardom in 1969 following the publication of his lightning-bolt anti-war novel Slaughterhouse-Five.