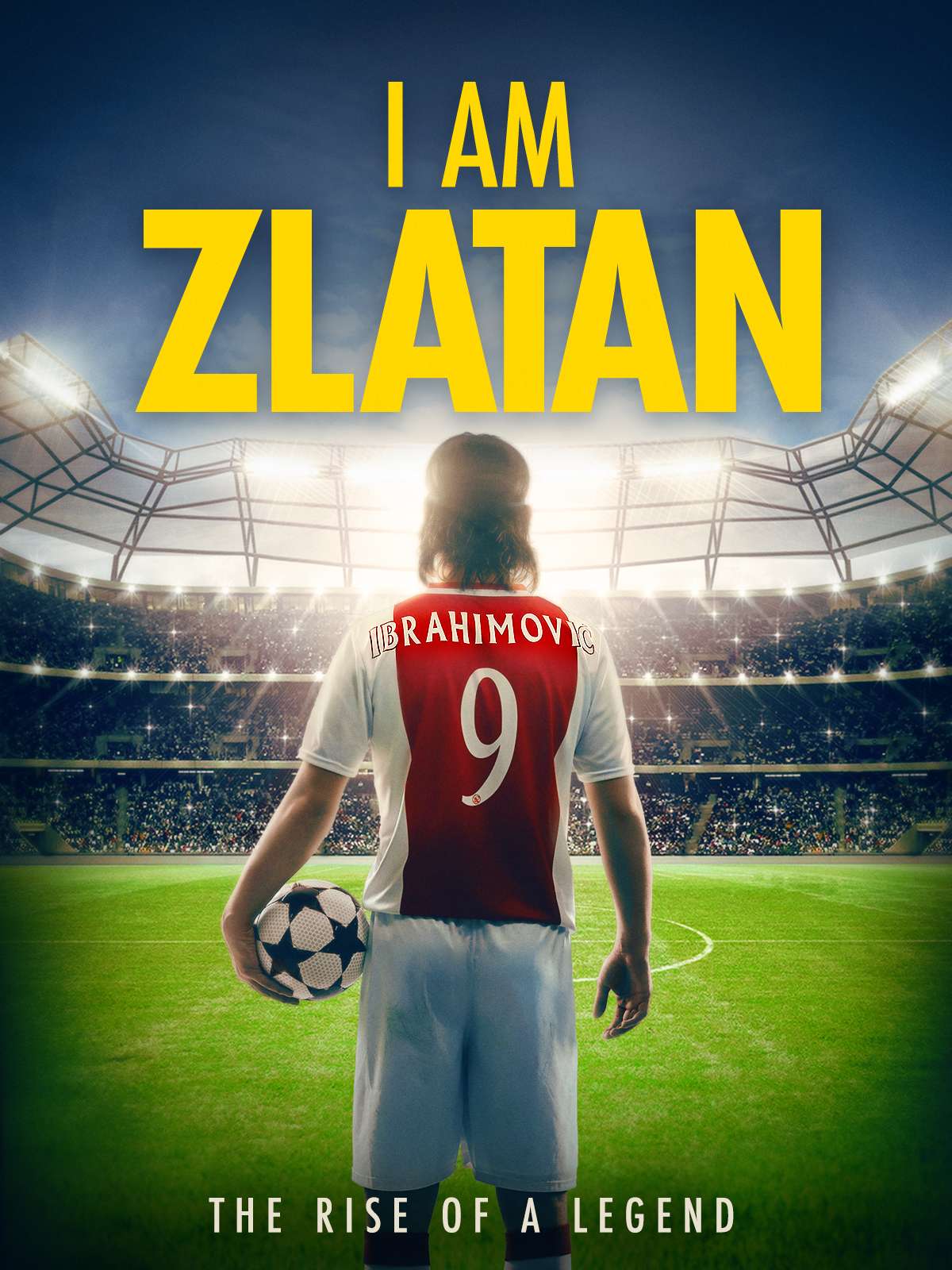 The rise of a legend

I Am Zlatan is the entertaining rags to riches biopic of the extraordinary meteoric rise of football legend Zlatan Ibrahimovic. Facing adversity in an urban jungle, a young Zlatan finds salvation in football and soon discovers his remarkable talent. Against all the odds his confidence and skill catapult him to the top of international football, where he fulfils his dreams playing for Malmo, Ajax, and Juventus. Starring Granit Rushiti as Zlatan Ibrahimovic and Dominic Andersson Bajraktati. In Sweden the film has already surpassed blockbusters such as The Batman and Uncharted to become the number one film in cinemas and the largest opening of a Swedish picture since Christmas 2019. Directed by Jens Sjogren based on the book I am Zlatan by David Lagercrantz with Zlatan Ibrahimovic and adapted for the screen by Jakob Beckman with David Lagercrantz.