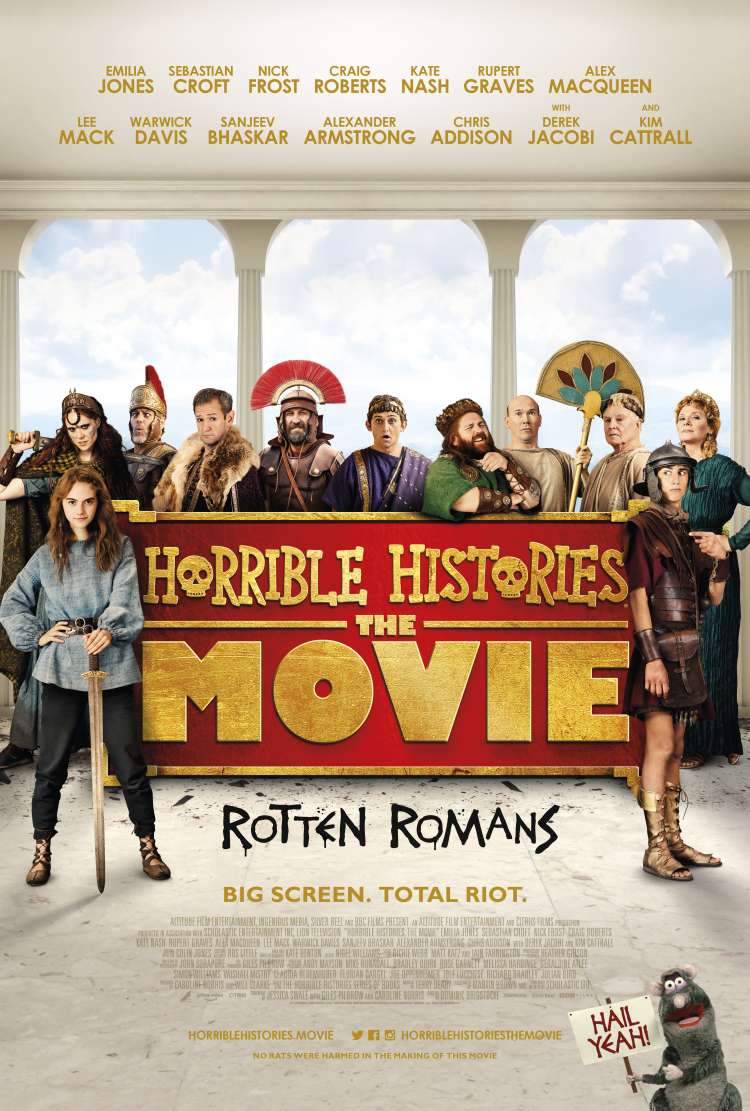 The worlds bestselling children's history brand brings its timeless irreverent humour to cinemas and transports audiences back to Roman Britain. Atti is a Roman teenager with brains but very little brawn. When one of his schemes falls foul of Emperor Nero, Atti is forced to join the army and sent to miserable, cold, wet Britain. Things go from bad to worse when Atti is captured by Orla, a feisty teenage Celt warrior. As the Romans prepare for a historic showdown with the Celts at the Battle of Watling Street the two new friends find themselves lined up on opposite sides of the battlefield.