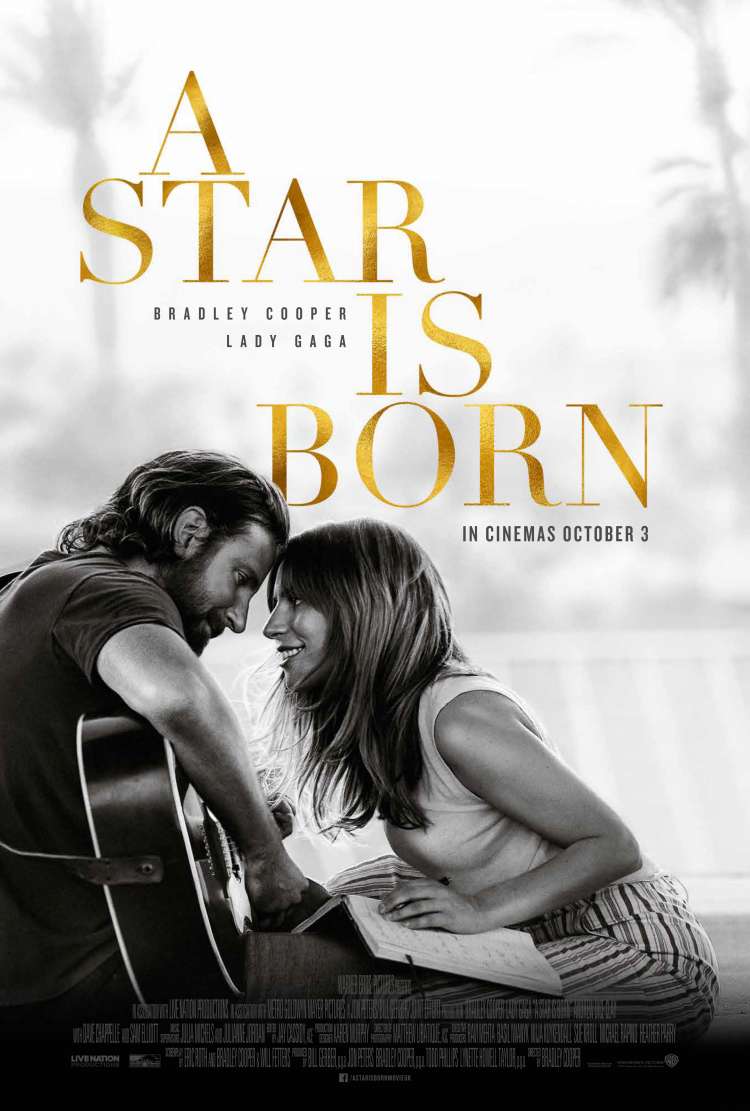 A New Take On The Tragic Love Story

Ally has just about given up on her dream to make it big as a singer until Jack coaxes her into the spotlight. But as Ally's career takes off, the personal side of their relationship begins to break down as Jack fights an ongoing battle with his own internal demons.

In addition to starring in her first leading role, Gaga performs original songs in the film, which she wrote with Cooper and a handful of artists, including Lukas Nelson, Jason Isbell, and Mark Ronson. All the music is original and recorded live.

A Star Is Born Review