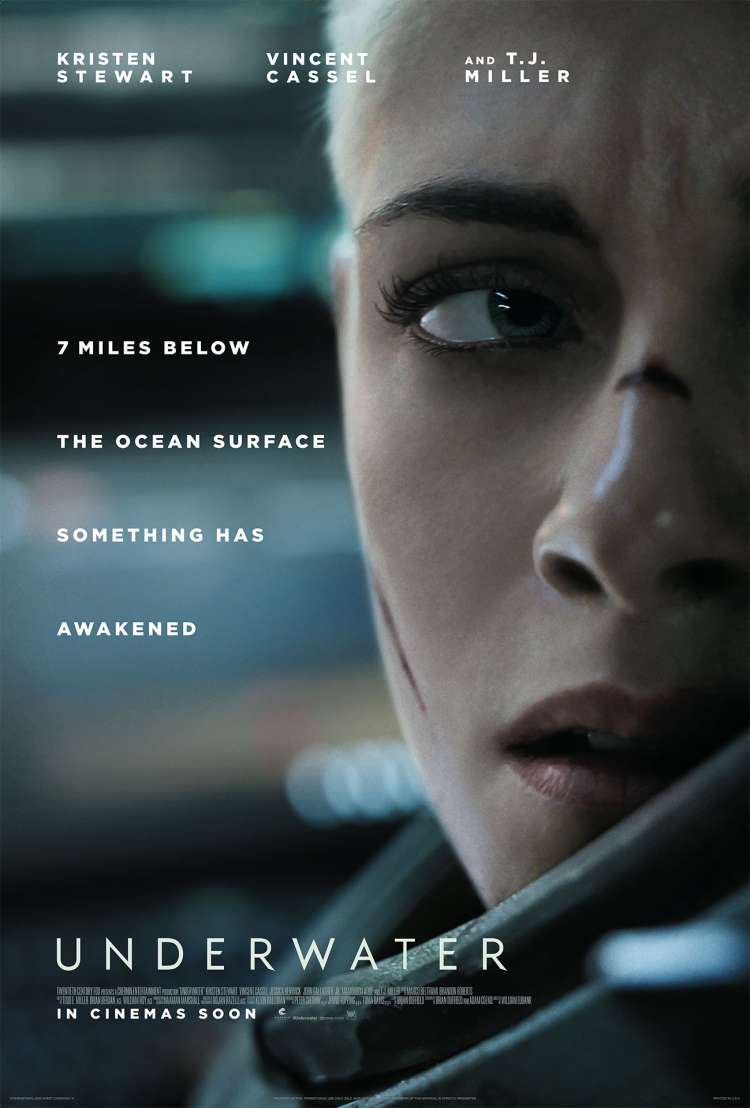 Kristen Stewart leads a cast that also includes Vincent Cassell and T.J. Miller as members of a crew of underwater researches who are sent seven miles below the ocean surface. After an earthquake devastates their research facility, they are left stranded and must scramble to safety. But if a lack of oxygen, slim odds of survival, and a terrifying journey to the surface wasn’t scary enough their deep-sea drilling appears to have awoken sinister sea creatures that hunt them in the murky depths. Very little was know about the film until the poster and trailer dropped today, and very little is revealed, but the few scares it serves up and its obvious comparisons to Alien - with a strong female lead, a ragtag crew of shipmates, and mysterious predatory villain - suggest there's plenty of potential here. Like space, in the deep sea, no one can hear you scream!

Something Has AwakenedCLICK TO FIND OUT MORE
15